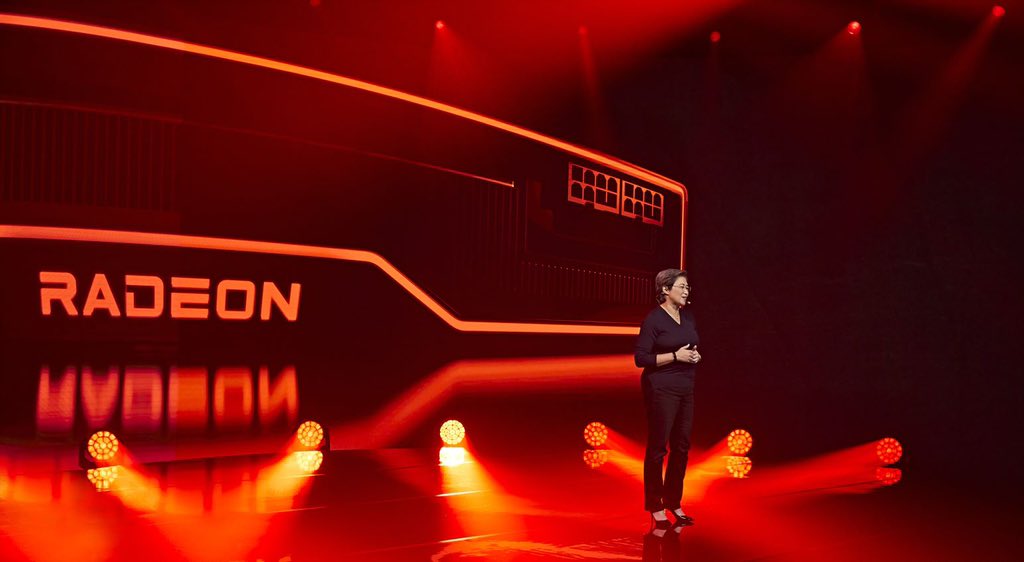 During its Game Stack Live event this week for developers, Microsoft revealed that it is incorporating AMD’s FidelityFX tools directly into the Xbox Series X/S game development kit. This enables studios to get parity between their PC and Xbox versions of a game. But this implementation of FidelityFX also serves as a foundation for Xbox games to get important next-gen visual features like AMD Super Resolution. That tech is crucial for getting acceptable performance from high-resolution visuals with ray tracing.

In a blog post, AMD said effects like denoising for ray-traced shadows are coming to Xbox with FidelityFX now. Denoising is important because ray-traced lighting can make shadows look grainy (or noisy) without this smoothing algorithm. And this may help AMD because many publishers build their games for consoles first. So if those graphical effects are on Xbox, devs may put in the effort to support AMD-exclusive features. And then that work will also pay off on PC, where the company is competing for market share with Nvidia.

This strategy is one that Nvidia is reportedly taking with its Nintendo partnership. The rumored, upcoming revised Switch “Pro” will allegedly use a new Nvidia system on a chip that supports the company’s deep-learning supersampling (DLSS). And by adding that to Switch releases, more games may support DLSS on PC in the future. 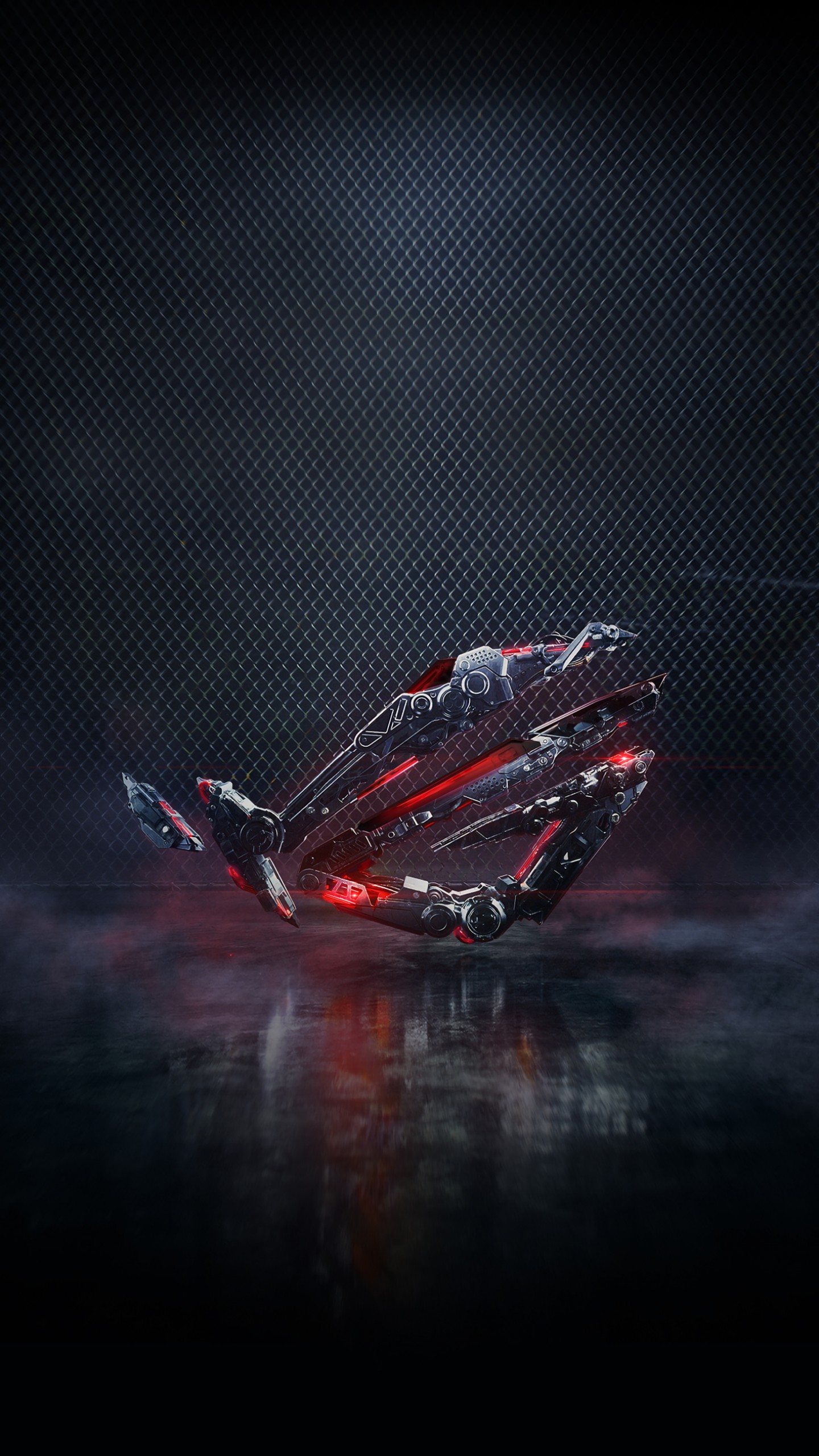 AMD Super Resolution, which is the company’s DLSS competitor, isn’t ready yet. The company told the media it will talk about Super Resolution soon. But the company is not waiting before making preparations for that technology. By getting FidelityFX into place on Microsoft’s console, AMD should be able to add Super Resolution to the console relatively quickly when the time comes.