Ariana Grande is one of the biggest pop stars of her generation, and with the release of her single and accompanying music video for “Thank U, Next” in November 2018, she executed the perfect promotional strategy on Twitter, all while remaining authentic and engaged with her fans and followers.

Ever since Grande joined Twitter in 2009, she’s made a point of thanking fans who engage with her on the platform. From answering questions about tour dates to responding to fans talking about a song that got them through a tough time, she regularly slides into the replies of her supporters. Ten years, five albums, and multiple number-one debut singles later, her connection with fans is as strong as ever, the only difference being she now has more followers to reply to — 61 million and counting — and was the fifth most Tweeted-about musician of 2018.

By teasing lyrics, sharing exclusive behind-the-scenes content, and engaging with her online community, Ariana Grande won at Twitter with the release of her romcom-inspired music video for “Thank U, Next” — here’s how her monthlong countdown played out.

Earlier the American pop-star was body-shamed for being too thin. And now the case is reversed.

Twitterati quickly noticed the Ariana Grande’s belly bulge in a recent photo in which she appears to be standing and talking to a co-ordinator of a show. According to Twitter, her belly pops out a little too much that she is regarded as ‘fat’.

The term ‘Ariana Grande fat’ appeared in the autosuggestion when one typed her name in the Twitter search bar.

this is actually so gross, she’s finally at a healthy weight and suddenly “ariana grande fat” starts trending? disgusting pic.twitter.com/JAFsKsIsnk

Ariana Grande fans are disgusted by the latest trend. They consider she is at a healthy weight, not overweight nor underweight. 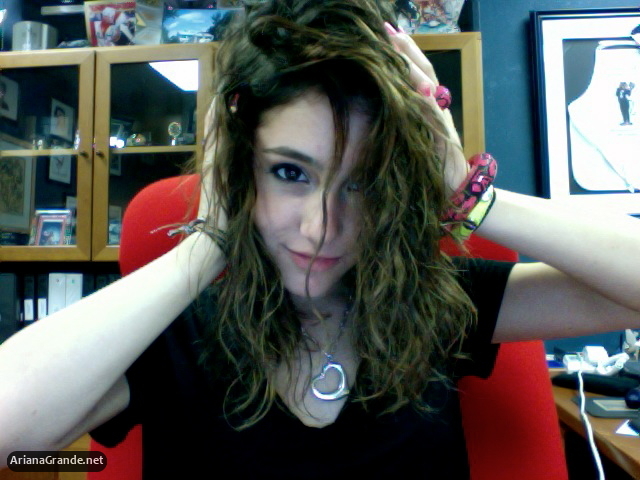 Look at her Ariana Grande’s pic and tell us if you feel that she has gained weight in lockdown.

Ariana Grande’s body-shaming tweets were slammed by her fans. A person wrote, “Fat or anorexic her fortune is growing.” Read some of the hilarious replies to Ari being called fat.

You guys have the AUDACIDY TO CALL THIS BEAUTIFUL AMAZING TALENTED FANTASTIC LADY FAT! HOW DARE YOU. you realize this hurts her right? she’s perfect that way she is and i WISHHHHHH I LOOKED LIKE THAT!!!! STOP THIS CHILDISH NONSENSE SHUT UP @arianagrande 🤍 pic.twitter.com/cu7FHgwFKX

if ariana grande is ‘fat’ wtf am i- she’s literally so HEALTHY and gorgeous. tpwk.

“Fat” or “anorexic” she continues to increase her fortune, don’t know I forgot who she is.#ArianaGrandepic.twitter.com/PtXEcQDWOT 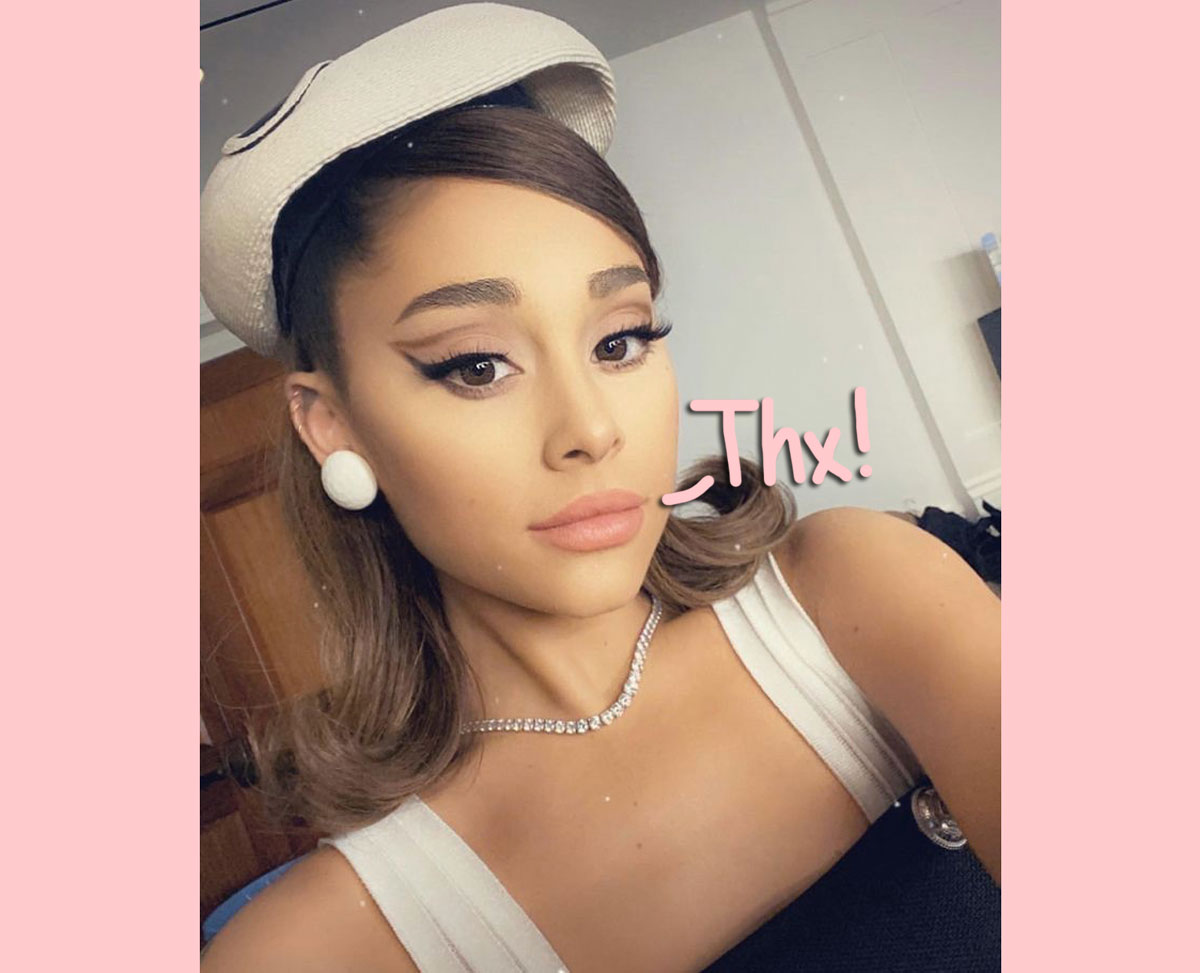 Ariana Grande’s latest song is ‘Rain On Me’ featuring Lady Gaga. The song has recorded 100+ Million views and over 3.5 M likes. Listen to it below.

There are talks in town that Ari’s upcoming album will release in October 2020. Ariana confirmed so in April this year when a fan tweeted “the new era is gonna be amazing.” To which Ari replied, “take ya time / hurry up.”

Grande’s last album was ‘Thank You Next’ was released in Feb 2019.

Where Is Ariana Grande Today