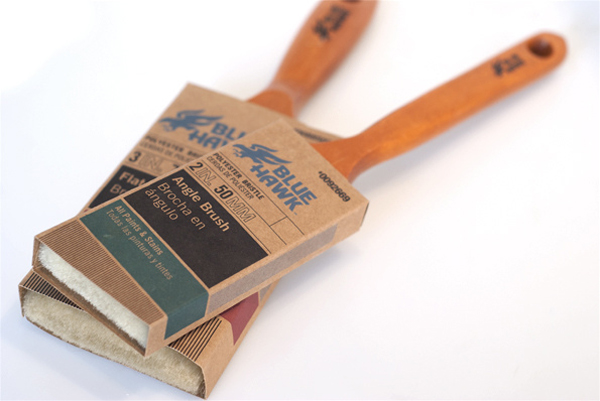 The full Angel book has been published by Kaldenbach - jpg images in Dutch on the Web, see google. 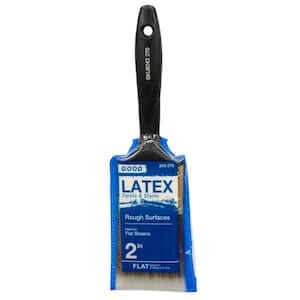 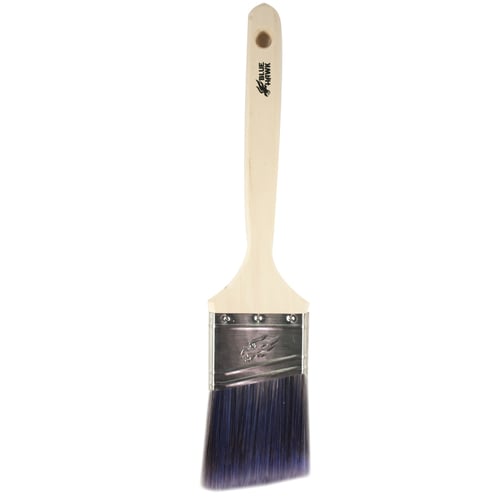 Please note: All materials presented on this 2000+ item web site are original and therefore copyrighted. If passages are quoted (in essays, dissertations, books or other works, written or otherwise) then references must be made in the proper way. That is, the quoted passages must be attributed to the author, and the source of the material (i.e. this website) must be cited.

'I detected one misprint, but to torture you I will not tell you where.'
Winston Churchill to T.E. Lawrence, re Seven Pillars of Wisdom