Bongino's posts on Facebook are routinely among the most shared on the platform. In the wake of the Capitol riots, Bongino's Twitter account was temporarily shut down January 7, 2021 for violating Twitter's Civic Integrity policy. In March 2021, Cumulus Media signed Bongino to replace The Rush Limbaugh Show on its own talk radio stations.

In response to the suspension, Bongino announced he would be leaving Twitter and primarily using Parler instead. 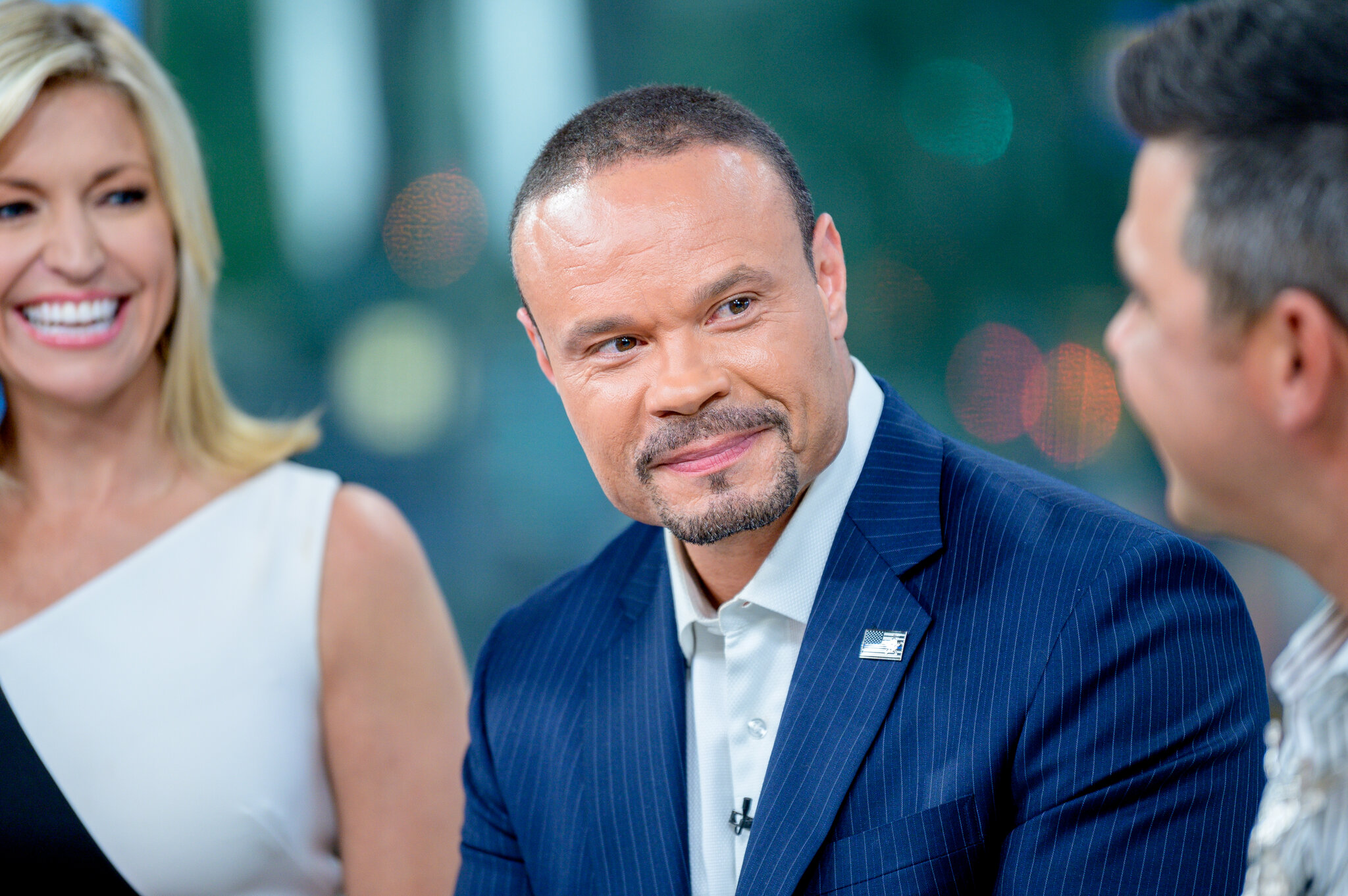 “This will be my final post on this anti-American platform,” Bongino wrote. “The greatest threats to liberty are the destructive tech tyrants who have acted as publishers in their ongoing wars on conservatives & free speech. You can find me on Parler, where we respect free speech. I’m “dbongino.””

On “The Dan Bongino Show” podcast Thursday, Bongino, who is an investor in Parler, referred to Twitter as “totalitarian” and suggested his listeners stop using Facebook and Twitter and create a Parler account instead.

“You know, some people may like it,” he said referring to Twitter. “Maybe they use it for news or whatever and I don’t want to make it about me. I mean, if you’re asking me, yes, I think you should get off Twitter because Twitter hates you.”

Bongino criticized YouTube for its censorship after the platform restricted accounts – including the account of President Trump’s.