Award-winning violinist Daniel Hope presents an eclectic and accessible mix of neo-Baroque, minimalist and soundtrack favourites, including works and arrangements by contemporary masters like Ludovico Einaudi, Arvo Part, Karl Jenkins, Max Richter, Gabriel Prokofiev, Alex Baranowski and many more. Daniel Hope and the Epoque Orchestra play Max Richter’s ‘Vivaldi Recomposed.’ A magical night on the Vltava river in Prague in September 2020, in the midst of the global pandemic, a message of hope resounded from the heart of Prague.

Violinist Daniel Hope follows a great tradition of violin music at the Bristol Old Vic - the venue famously hosted the great Niccolo Paganini in his heyday. But now, Hope brings his very own brand of violin virtuosity to the very same stage.
As you can see in this superb live video, Hope tackles Max Richter's recomposition of Vivaldi's Four Seasons at the Bristol Proms, complete with live visuals from Play Nicely and accompaniment from the Royal Philharmonic Concert Orchestra.
In the video, Hope also tells Classic FM's Jane Jones exactly how much playing on the same stage as Paganini means to him, and why his violin actually has a direct link to the great man himself: 'This violin shared the stage with Paganini - it's the 1742 Guarneri del Jesu called the 'Ex Lapinski'… and Lapinski was the only violinist that beat him in the duels they would have on stage in Italy.' 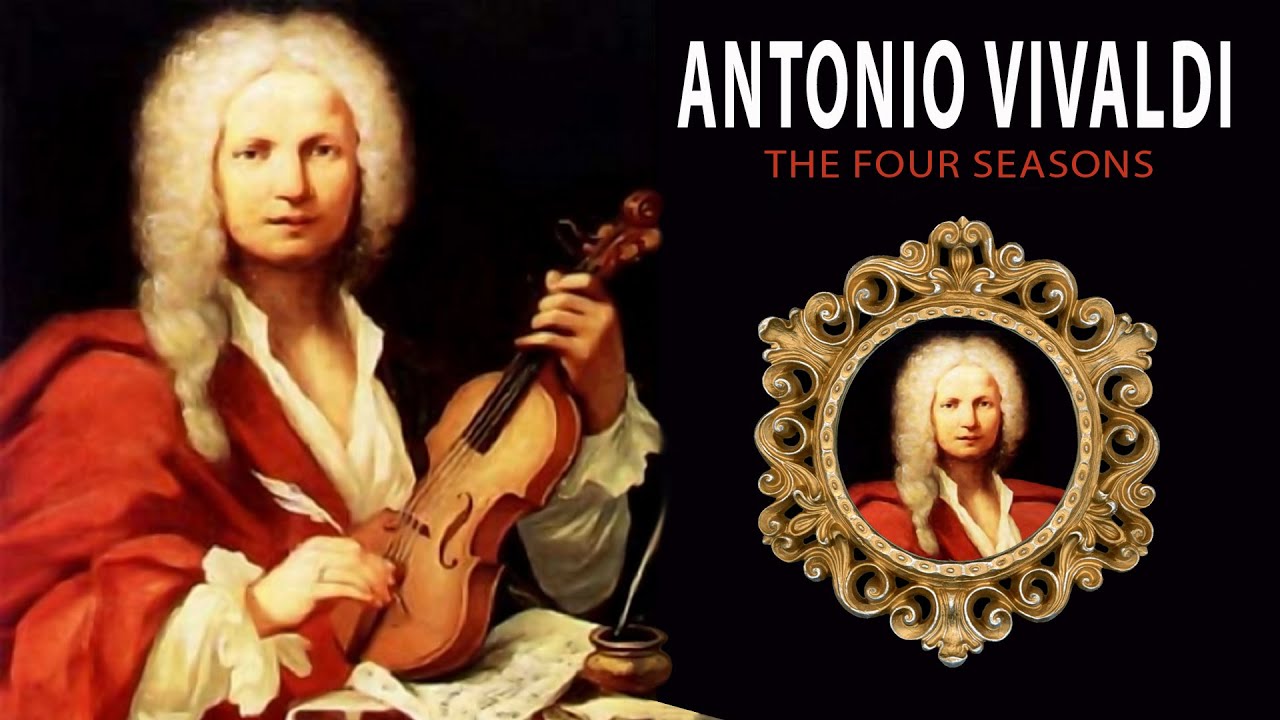 British composer Max Richter is now part of Deutsche Grammophon’s acclaimed Recomposed series, in which contemporary artists are invited to re-work a traditional piece of music. The idea of recomposing and re-processing musical works was common practice in Bach’s time and the project presents an exciting opportunity to make favorite classics relevant to a wider audience. However, Richter’s approach differs fundamentally from the preceding releases. In contrast to previous participants, such as Matthew Herbert or Moritz von Oswald & Carl Craig, who reworked recordings from the extensive Deutsche Grammophon catalogue, Richter actually ‘recomposed’ Antonio Vivaldi’s The Four Seasons. He is the first in the series to employ an existing score, ‘inscribe’ his new composition into Vivaldi’s and record a ‘new’ version of a familiar work, thus creating a new piece of music.
Richter is bringing Recomposed to New York City with two live performances. Wordless Music and Le Poisson Rouge will present Richter’s latest work at Le Poisson Rouge on 19th and 20th December. The composer will be joined by Ensemble LPR and violinist Daniel Hope.
Richter was fascinated by the 1725 composition because “The Four Seasons is an omnipresent piece of music and like no other part of our musical landscape. I hear it in the supermarket regularly, am confronted with it in adverts or hear it as muzak when on hold.” Richter takes this recognizable sound into the present and gives a new audience access to it whilst also respecting the original piece and its history of interpretation, so that the discerned classical music listener can enjoy his Vivaldi Recomposed just as much.
The biggest challenge for the British composer was to “create a new score, an experimental hybrid, that constantly references ‘Vivaldi’ but also ‘Richter’ and that is current but simultaneously preserves the original spirit of this great work.” Richter consequently used a range of different techniques, when constructing this piece. He used techniques borrowed from electronic pop music, for instance looping or sampling when working: “In my notes you will find parts that consist of 90% of my own material; but on the other hand you will find moments where I have only altered a couple of notes in Vivaldi’s original score and shortened, prolonged or shifted some of the beats. I literally wrote myself into Vivaldi’s score.”
*************************
TABLE SEATING POLICY
Table seating for all seated shows is reserved exclusively for ticket holders who purchase “Table Seating” tickets. By purchasing a “Table Seating” ticket you agree to also purchase a minimum of two food and/or beverage items per person. Table seating is first come, first seated. Please arrive early for the best choice of available seats. Seating begins when doors open. Tables are communal so you may be seated with other patrons. We do not take table reservations.
A standing room area is available by the bar for all guests who purchase “Standing Room” tickets. Food and beverage can be purchased at the bar but there is no minimum purchase required in this area.
All tickets sales are final. No refund or credits.
This event will be streamed live online through LPR’s Concert Window channel, beginning at 7:30pm.

Lauded by the Cincinnati Enquirer for his “natural facility and convincing musicianship on the podium,” Tito Muñoz is increasingly recognized as one of the most gifted conductors of his generation. Recently appointed Music Director of the Opéra National de Lorraine and the Orchestre symphonique et lyrique de Nancy, he previously served a three year tenure as Assistant Conductor of The Cleveland Orchestra, appointed by Franz Welser-Möst, and a League of American Orchestras Conducting Fellow. Prior to that, he served as Assistant Conductor of the Cincinnati Symphony Orchestra and the Cincinnati Chamber Orchestra.
http://www.titomunoz.com/

Violinist Daniel Hope said of the work: “Max’s reworking of the score has stimulated my hearing and at the same time given me a new appetite for the original Vivaldi, who by the way, regularly intervened in his own compositions and partially changed them from performance to performance.” 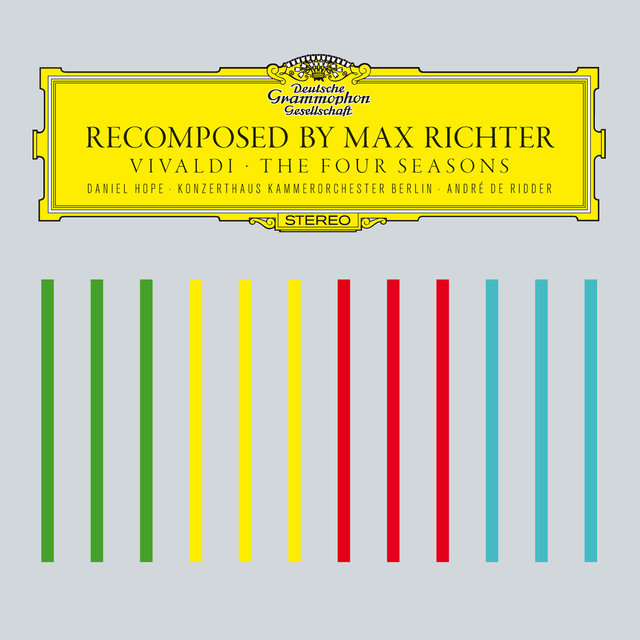