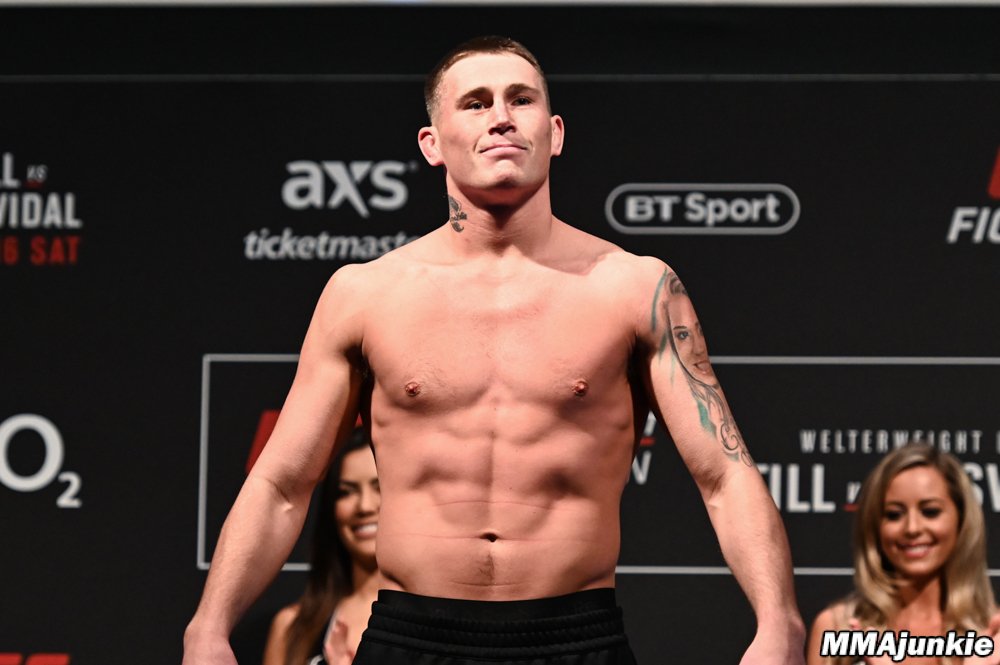 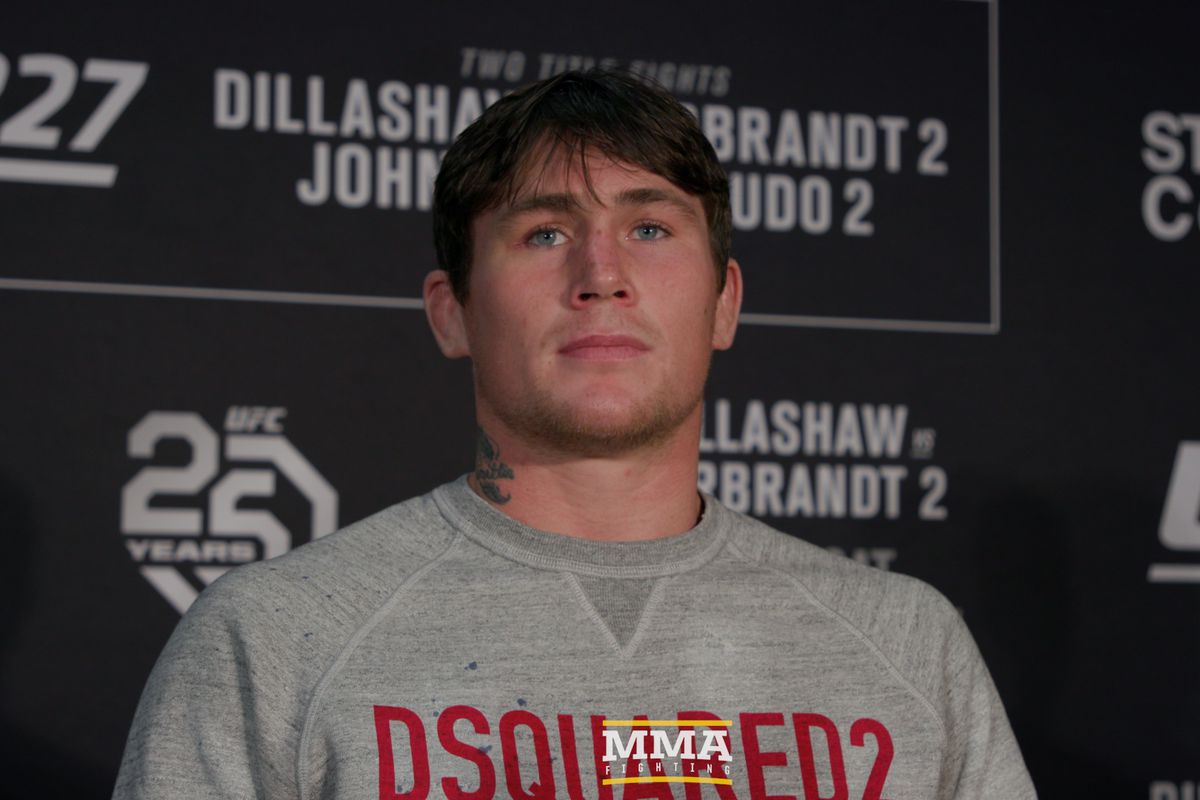 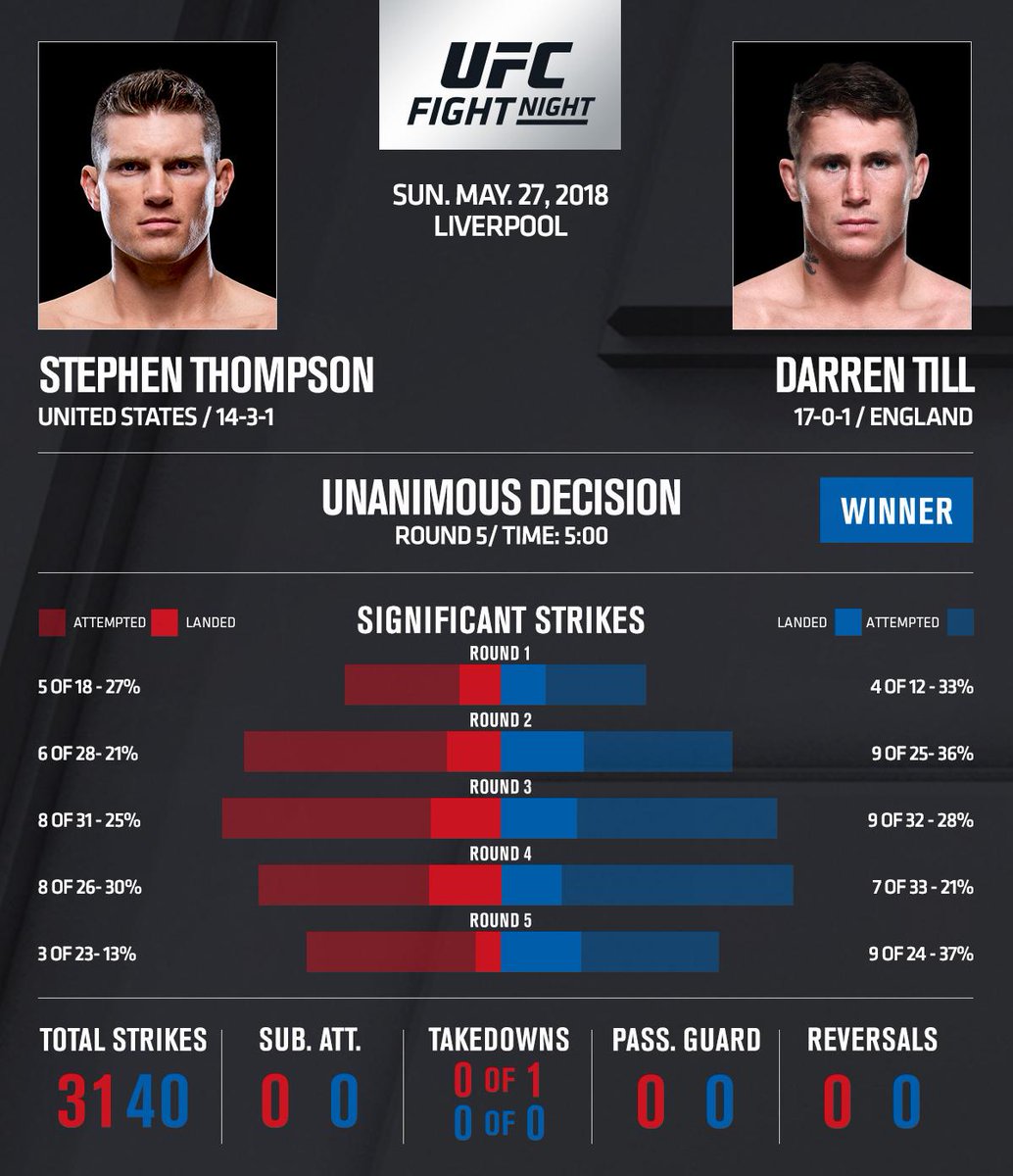 In one of the more bizarre feuds on social media, Piers Morgan has landed the most recent dig in his ongoing quarrel with UFC star Darren Till.

Welterweight contender Till was knocked out in the second round of the main event at UFC London by American Jorge Masvidal on Saturday night.

It is the latest in a series of jibes exchanged between the presenter and the MMA fighter, but it remains unclear what exactly triggered this animosity.

While the Good Morning Britain host is know for his outspoken posts and quick-witted put downs, Till is far from a shrinking violet, previously telling Morgan: “You need a smack in the chin that’s what you need.”

He has also compared Morgan to a “sloth’s a***hole” and hit out at his love life.

Not one to let a insult slide, Morgan sent a message to Till prior to his bout with Masvidal.

He wrote: “Morning @darrentill2 – see how you get on against @GamebredFighter on March 16 & let’s chin-chin after that… if he doesn’t break your jaw.”

Morning ⁦@darrentill2⁩ – see how you get on against ⁦@GamebredFighter⁩ on March 16 & let’s chin-chin after that…if he doesn’t break your jaw. 👊 pic.twitter.com/qeUhOA0s2a

Rest assured, this feud looks like it’s going to rumble on and on for some time yet.