As we know Dead by Daylight is a popular game: it is on consoles, PC and coming soon to mobiles. Four players try to escape from another player trying their best to kill them. So I wondered what the differences were between Xbox One, PC and Switch?

And to do so go to the Steam Library right-click the Dead by Daylight game choose properties Local Files Tab you can find the option verify the integrity game cache and click on it. Well, this process may take a long time (an approx. Couple of hours). STEAM CHARTS An ongoing analysis of Steam's concurrent players. Dead by Daylight. 45760 24-hour peak 77347 all-time peak.

So far I have played it on Steam for a total of 575 hours and have come across a few minor issues with getting into matches due to the ping (speed of the connection between you and the person playing the killer) being too high. At one point I saw it at 800m/s, which made me wonder how on Earth do they get it that high? Sometimes when the ping is fine and you’re running along, the next moment you warp into a damn wall at full pelt.

With the Xbox One on wi-fi, the ping can be so high I either run and glitch right into a wall, or it freezes and the killer has me on the floor without being anywhere near me. Obviously it can drive me mad, because the ping is green which is meant to be good. 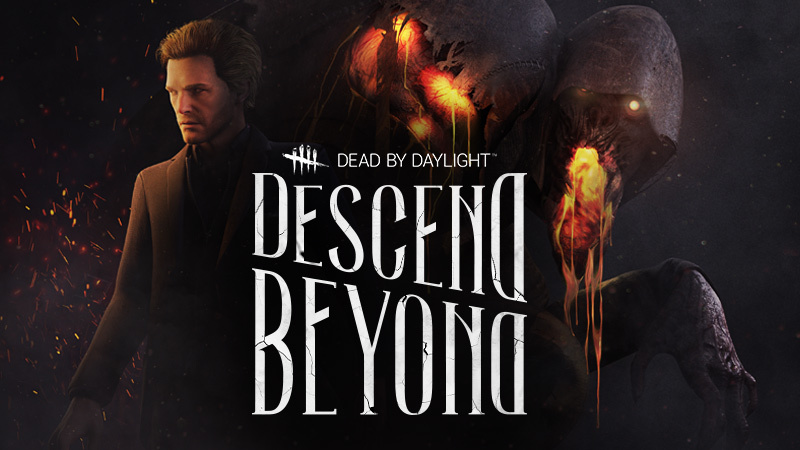 When starting a match on Steam you have the chat box so you can talk to other survivors from the start to finish, but on the Xbox there is no way of communicating with others unless you message them directly through their Xbox gamer tag. A few have messaged me - yep, there were some complaints because I didn't play the game the way they liked me too - but I’ve also made a few friends. The Switch version has no way to communicate with others, though.

Loading times seem to take a lot longer on the Xbox compared to Steam and Switch. Not super long, so don't think you can go to the toilet or make a cuppa while you wait. Unfortunately, Steam is prone to crashes/freezes which means you have to force close it whereas the Xbox and Switch don’t.

I have noticed that when it gets to about 8/9pm GMT it is harder to connect to a match. I'm not sure if it's down to timezone or the fact there are a lot of people playing it after that time.

The funny part is, in every version you could be a survivor and you’re doing so well that the killer just gets so upset that you’re winning the game that they disconnect on you.

Now that they have brought Dead By Daylight out on the Nintendo Switch (and after some issues downloading it on day one on my Switch Lite), I can honestly say I’m not a fan. Obviously, I’ve bought the game three times so I’m a bit of a fan, but it was a bad idea to be put on the Switch.

At £34.99 it was a disappointment, and don’t think it’s worth that. It might be alright if used on the Switch in docked mode, but to have it handheld is not a good idea. Especially the Switch Lite, which is handheld-only. It’s too small to read anything, and way too dark even with the brightness turned up. For a game with an emphasis on being able to see people sneaking around, being so dark is not very good.

I think it’s also a bad idea that it’s coming out on mobile. I don’t think I will try out that version after finding it hard to use on the Switch Lite. Not all smartphones are the same size, some small and some are big, but for a big game like Dead by Daylight it should maybe stick to the big consoles and PC only and not handheld consoles or mobiles. After all, the best versions are clearly the Xbox One and Steam ones.