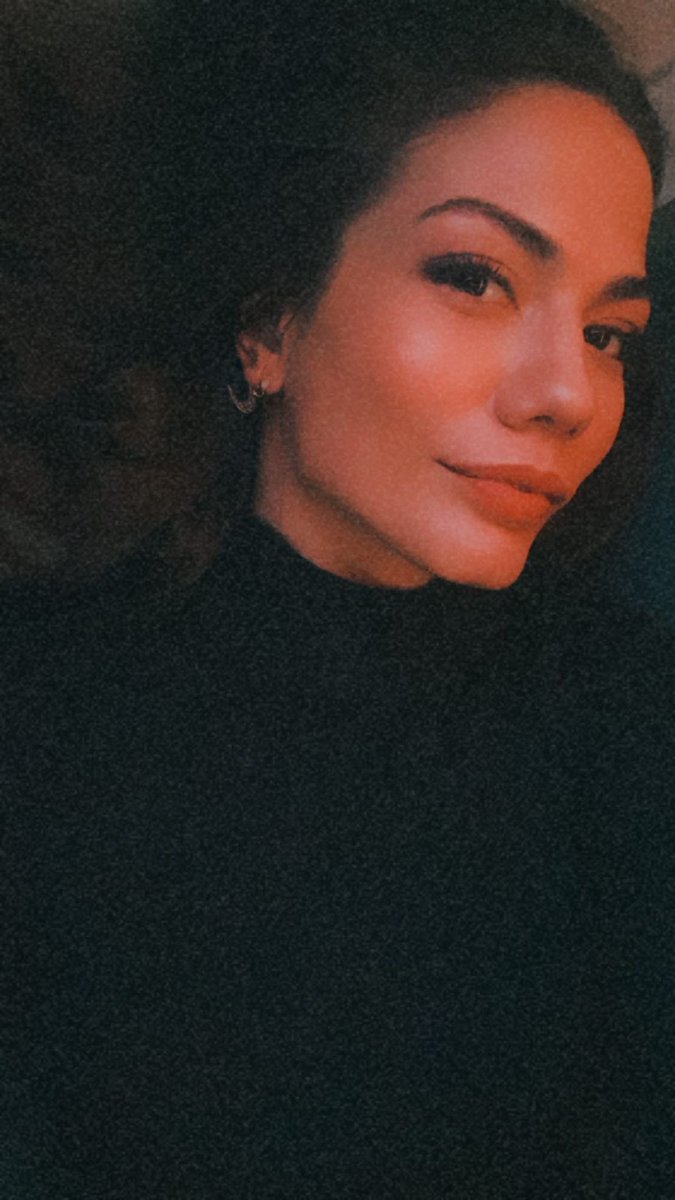 Demet Özdemir (born February 26, 1992) is a Turkish actress, model and dancer best known for her lead role as 'Sanem Aydın' in the TV series Erkenci Kuş.

Özdemir was born on 26 February 1992 as the youngest of three children of her parents. She moved to Istanbul with her mother and siblings after her parents' divorce, when she was seven years old.[1][2]

Initially, she was a backup dancer for Bengü and later joined the dance group of Efes Kızları.[5] Özdemir then appeared on Mustafa Sandal's music video 'Ateş Et ve Unut'[6] and soon was cast in Fox's new series Sana Bir Sır Vereceğim alongside her first partner Ekin Koç, portraying the character of 'Aylin' with electric power.

From 2018 to 2019, she played the lead role 'Sanem' in the Turkish romantic comedy series Erkenci Kuş (Daydreamer) opposite Can Yaman.[8] She received the Best Actress award at the 2019 Murex d'Or in Lebanon for her role in this series.[9]Erkenci Kuş was aired many times as prime-time in Italy and the actress was invited at the popular entertainment show Verissimo. Her interview was watched by over 3.5 million people.

In November 2019 she became a brand ambassador for Pantene Turkey.[10]

Özdemir is currently playing the lead role 'Zeynep' in Doğduğun Ev Kaderindir(My Home, My Destiny) opposite İbrahim Çelikkol. The series is produced by OG Medya, directed by Çağrı Bayrak and premiered on TV8 on 25 December 2019. The script is inspired by Dr. Gülseren Budayıcıoğlu's novel Camdaki Kız.[11] 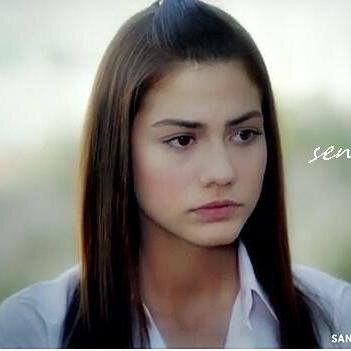 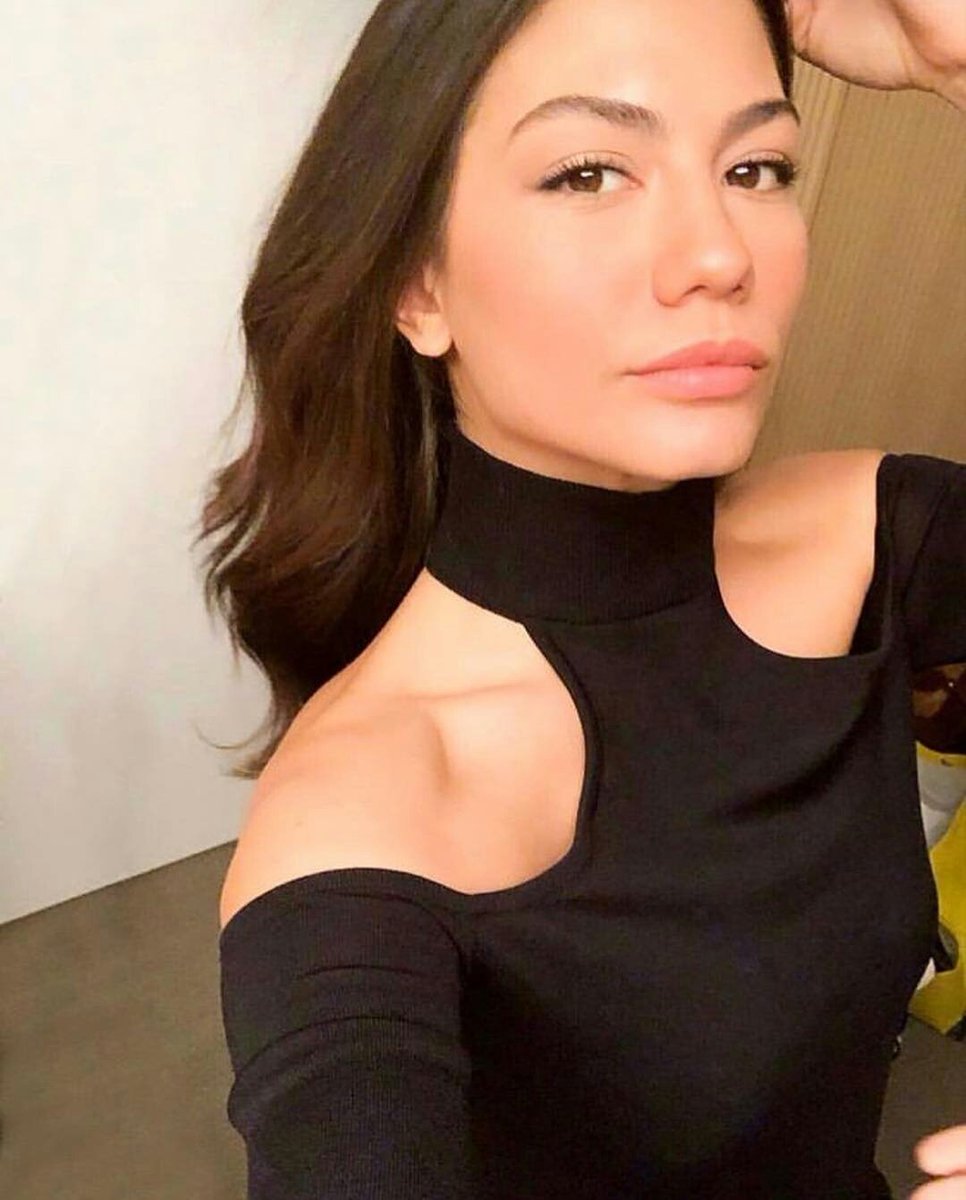 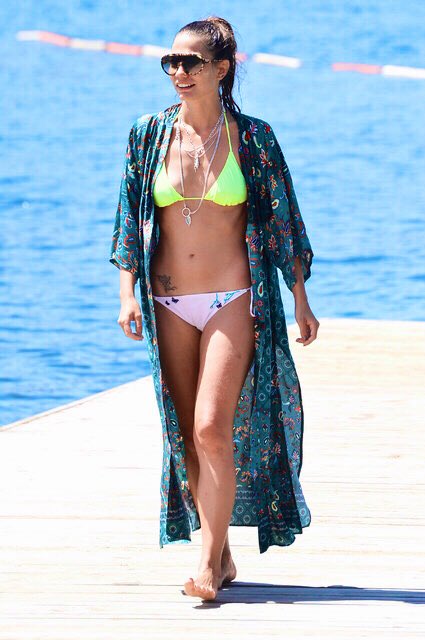