While many are celebrating Chuseok, ENHYPEN has another reason to be thankful for besides their hard work resulting in a November debut.

After opening their promotional and personal Twitter accounts less than two weeks ago, the latter account broke and set a new record for all K-Pop groups.

Before officially debuting, the rookie group has reached one million followers in a mere ten days on the account reserved for its members. Their promotional account is also well on its way with three-quarters of that many followers.

The only other K-Pop who held the record before them was TXT, who did so in eleven days. It makes them the only two groups ever to gain such a following in a short span before even debuting. 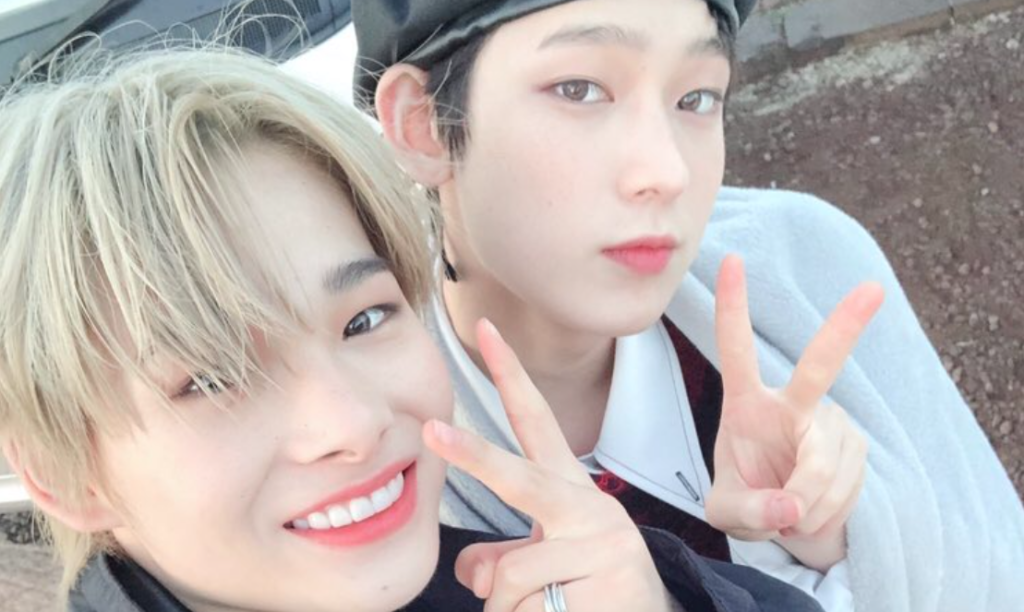 Since Big Hit Entertainment had a hand in both groups, it’s a sign ENHYPEN’s debut will be one worth waiting for—especially for fans.

With only a couple of months to go, everyone will be looking at their tweets to keep them hyped for November.