I started getting complaints last week. That the weekly Marvel video show, The Watcher, was without its host and writer Grace Randolph, replaced by Ben Morse and Ryan Penagos – and was poorer for it. Maybe she was on holiday, maybe she was sick… or maybe she'd been fired.

Then at the end of last week, Grace made it official. She tweeted;

I'm afraid it is so, I was fired, and for the time being I don't have anything else planned at Marvel.

I loved working on The Watcher and will miss it.

Marvel declined to comment on the situation, and Grace seemed to back this, telling me,

If Marvel has no plans to discuss the reason for which I was fired, then neither will I. One day I was shooting an episode, making plans for a holiday crossover special with 'Marvel What The – ' and Kirby Krackle, the next morning I got the phone call.

It was a shock – BIG TIME – and I certainly don't agree with their reasoning. However I'm happy to say that I still have great relationships with many people on the creative side of the company.

In this difficult situation, I find myself trying to remain professional while still making sure that the viewers who enjoyed my work know that I did not abandon them or the show. 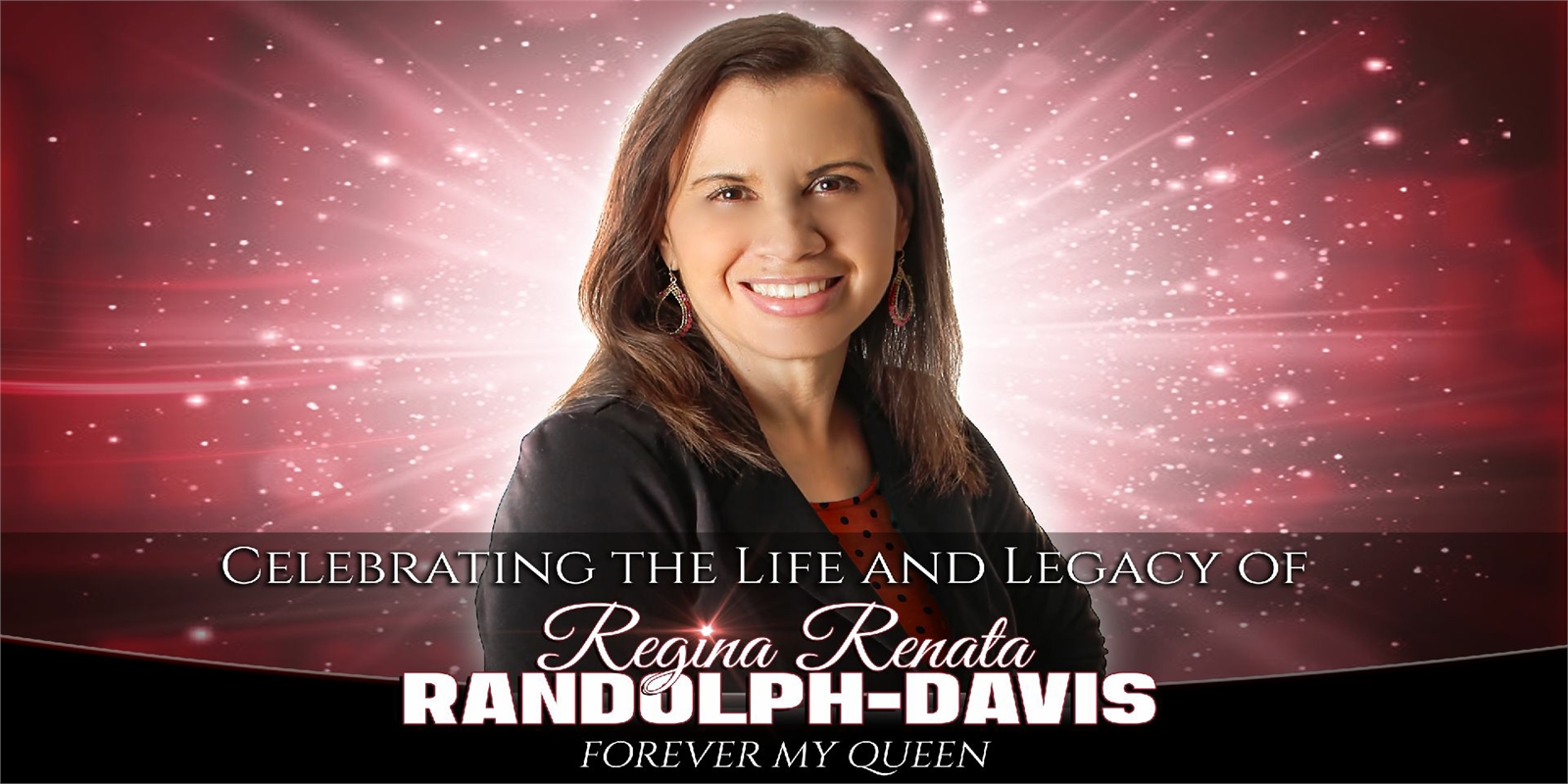 I would also like to say that the support from viewers since I was fired has meant more to me than they can imagine. I worked very hard hosting and writing 'The Watcher' and to have that work recognized by the most important people – the viewers – is so important to me. Their kind words ensure that despite what happened, I will always think back on my time at 'The Watcher' fondly.

I first saw her live during the Women Of Marvel panel at San Diego, and she works a live panel as well as she does the camera. She's clever, funny, knowledgable, opinionated, together in front of a camera and attractive, elements essential for this kind of role.

It's not like this is Grace's only gig, she's also host and creator of Beyond The Trailer. But with Attack Of The Show presenters moving on to The Daily Show or Image Comics, if G4 are in need for new blood any time soon, I couldn't think of better than Grace.

And despite her firing, Marvel are beginning to run some of her San Diego interviews. Here's one with Stan Lee… And here's Grace's latest Beyond The Trailer.