We live in a strange time. One of the best pieces of evidence for that is on Steam, where the top-selling game is Halo. Microsoft’s Halo: The Master Chief Collection launches (in part) today on PC. It’s $40 on Steam, but it’s also included in the $5-per-monthXbox Game Pass for PC service.

Halo topping a PC sales chart is bizarre for a handful of reasons. The Master Chief Collection is quite old at this point. It debuted for Xbox One in 2014. And it had a poor reputation due to a number of horrendous technical issues. But, of course, the strangest aspect is that Halo was famously not a PC game — and certainly not a PC game on Steam.

Halo: Spartan Assault brings the excitement of Halo combat to Steam for the very first time. Battle your way through 30 action-packed missions against the Covenant as you explore the origin of the Spartan Ops program featured in Halo 4.

Microsoft has also spent years fixing those aforementioned technical problems. And it has largely succeeded at resuscitating the collection on console.

Now, Halo is finally on PC — although this isn’t completely new. Halo: Combat Evolved and Halo 2 both eventually hit Windows years after their Xbox releases. But both of those games were part of the Games For Windows Live service, which is now long dead.

Halo is finally on Steam

But while Halo and Halo 2 were both previously on PC, they never launched on Steam. Both of those games launched on Windows before Steam was the behemoth that it is today.

And after all these years, if the demand for Halo on PC has waned, it’s not showing on the sales chart. Instead, the game is outselling the likes of PlayerUnknown’s Battlegrounds and Monster Hunter: World despite both of those games having a 50% discount at the moment. 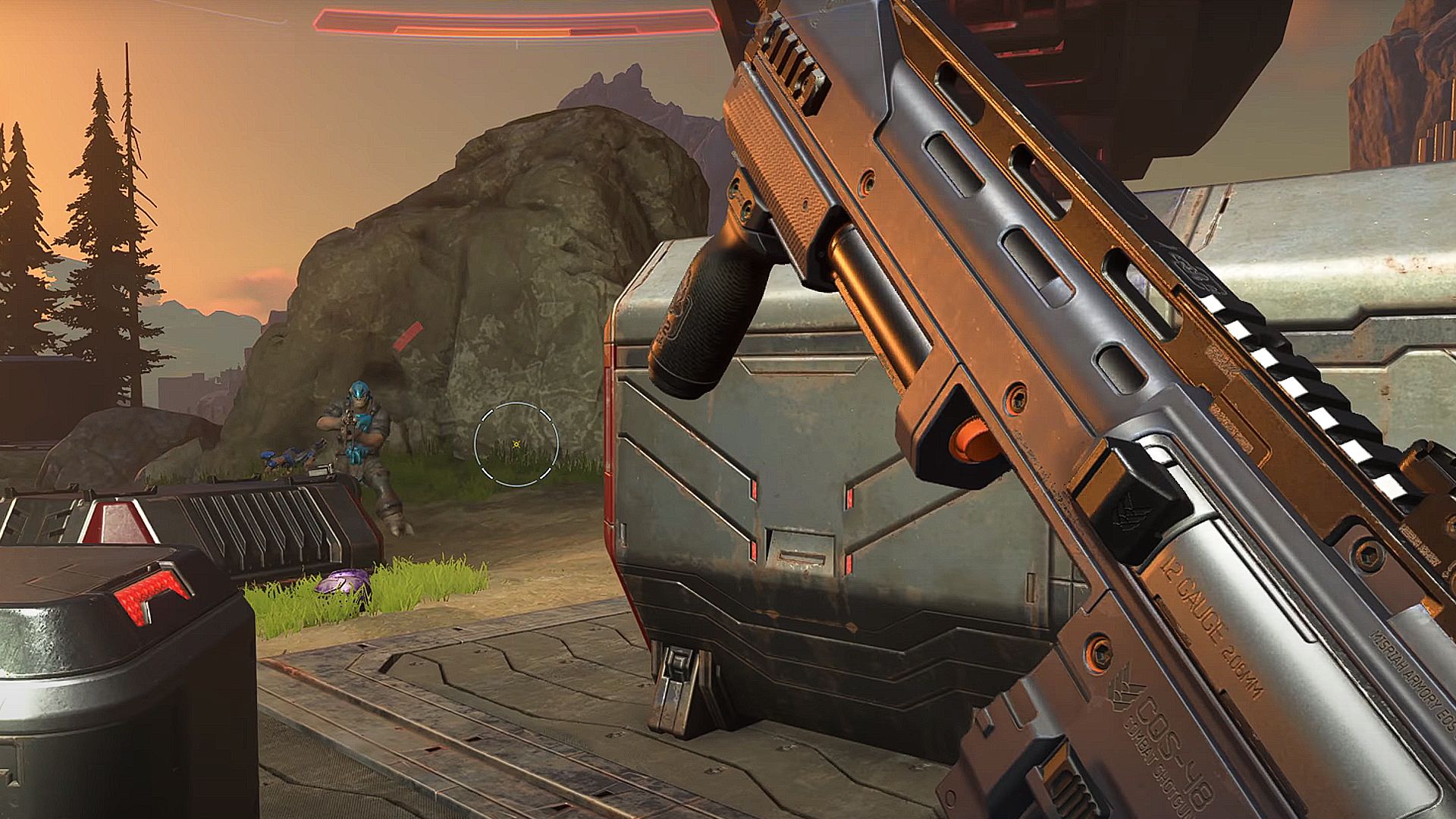 The game’s sales performance on Steam is especially impressive. It is topping the charts in anticipation of its unlock at 10 a.m. Pacific time (1 p.m. Eastern) today. But PC players don’t have to purchase the game outright to play it. They could, instead, get it as part of the Xbox Game Pass service. And while that is normally $10 per month, Microsoft is having a deal where it’s only $1 for three months. At the risk of sounding like a Microsoft hype man: that’s a good deal.

And Microsoft’s goal is absolutely to get people to subscribe to its Game Pass service. In a pre-E3 internal memo that a source passed along to GamesBeat, Xbox boss Phil Spencer — unsurprisingly — told his teams that the focus for Microsoft is all about the subscription service.

But the good news for the Xbox division is that it’s a win whether people subscribe to Game Pass or buy Halo on Steam. This is the subscription strategy playing out exactly as Spencer wants it to.

The idea is that launches like Halo on PC are going to have a network effect. A couple of people in a Discord are going to start playing it because they have a subscription to Game Pass. And then that may encourage other people in the Discord to pick the game up. At that point, these incoming players can either buy the game on Steam or hop into the Game Pass ecosystem.

When Microsoft says that Xbox Game Pass subscribers buy more games, that’s likely the network effect. Players are getting online and forming tighter bonds with their friends. So when that group moves on to a new game, Game Pass members are going along with them even if that means purchasing games outside of the service.

Now, Halo is on PC and playing its part to help Microsoft win over gaming fans wherever they are. Even if that’s Steam.