Khabib Nurmagomedov could officially join a football club for the first time next month if he accepts an offer from FC Kamaz, a Russian Professional Football League team who have made an ambitious public bid for the UFC champion. UFC champion Kamaru Usman says he would consider fighting Khabib Nurmagomedov IF the Dagestani star really wanted to scrap. 'but that's not something I'd ever pursue.' In other words, Kamaru. 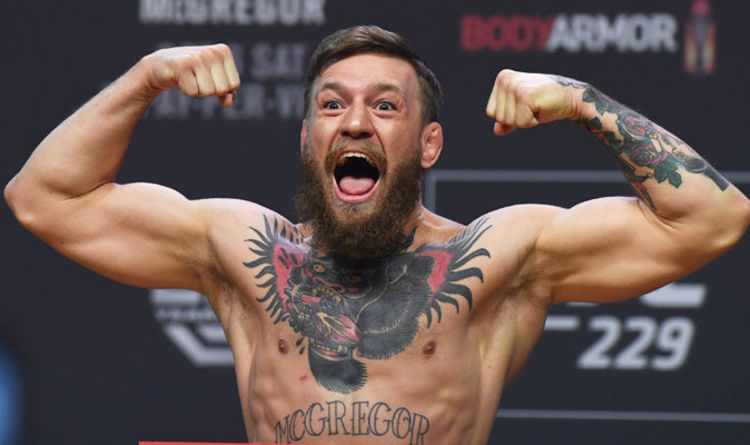 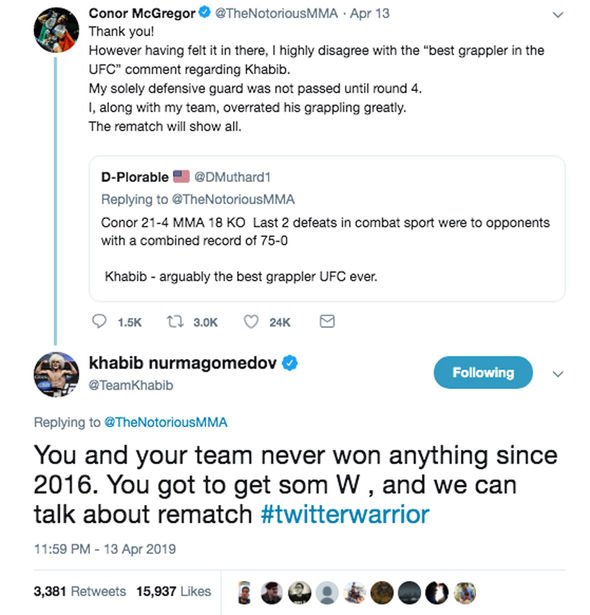 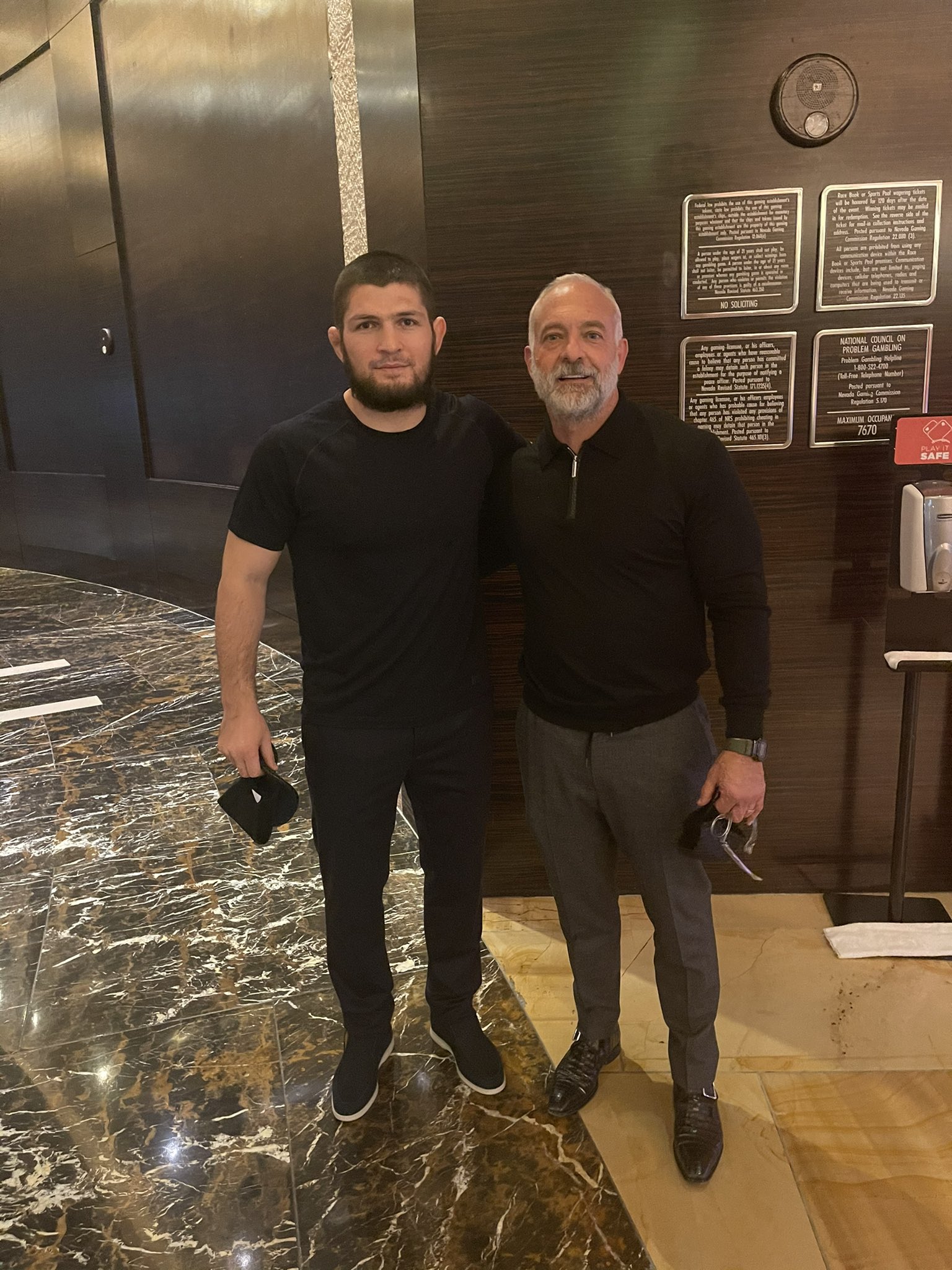 The undefeated UFC lightweight champion took to Twitter to fire back at his rival for the recent comments the Irish superstar made about multiple UFC lightweights, including Nurmagomedov (28-0 MMA, 12-0 UFC).

Among McGregor’s many catty comments, it seemed Nurmagomedov honed in on one – McGregor (22-4 MMA, 10-2 UFC) calling him “a man that hugs legs.”

It’s well-documented that McGregor lacks respect for Nurmagomedov’s fighting style. When the two met back in October 2018 at UFC 229, Nurmagomedov primarily outgrappled and landed ground-and-pound on McGregor until getting the rear-naked choke submission in round four. It’s worth noting Nurmagomedov also dropped McGregor on the feet with a well-placed right hook.

Seconds after Nurmagomedov’s, win, a wild brawl erupted between the two teams, which lives in MMA infamy. Since that moment, Nurmagomedov and McGregor have remained bitter rivals and have attacked each other in interviews and social media.

Below is Nurmagomedov’s response to McGregor:

Yes, we remember you, you was so nice that night, be same, don’t be fake. pic.twitter.com/SOcLb5jjKX

Hug legs? Have you forgot how I knock you down, or you typing tweets drunk? Beat you in striking, parts you up in wrestling, absolutely destroy you in grappling, Made you grab air with your hands, and at the end you gave up. last one, don’t forget your words ‘it’s only business’