I originally created this mapping to have access to all of the effects on both FX units and not be limited to the main effects channel (found on modern Pioneer controllers, like the DDJ-800 which I have). In essence, it was adding back in the 3 buttons that used to be on top of the older controllers as well as allowing multiple effects at once. I can leave some commonly used effects already set, turn on/off & apply them, and not have to switch to PadFX mode. Single effect mode with more parameters for fine-tuning is also possible. Since RB doesn't allow to you to turn off/on the FX unit, I used the top FX-On buttons to gate the ReleaseFX (brake, echo, backspin) that is set on that unit.
I also have a Pioneer DDJ-200 for extreme portability. It doesn't have any FX units on the controller and switching to PadFX mode involves interacting with the software. This also solved that problem.

The Browse encoders will browse the track list. If you Shift-Browse, you can change the beat lengths of the FX unit. Unfortunately, it changes all of them at the same time.
The Loop encoders will set an AutoLoop (usually 4 beats, but this can be configured in the RB settings) and allow you to easily change the size. Personally, I like this better than the 4BeatLoop button or the AutoLoop pads. The same Loop encoders will allow you move the loop while pressing Shift.
I originally did the bottom section for Decks 1/2 but the idea was to use this as a companion to a 2-Ch controller. I switched it to Decks 3/4 and all the buttons pretty much work as advertised. The CUP ABS button will jump back to the start of the track and play (and not back to the last Cue marker as it does in Traktor Pro, CUP = Cue+Play). The Beat Jumps are set Pad1 & Pad2 so whatever your beat length is on Pads 1&2 in the Beat Jump mode of RB, that's how far it will jump. Use the < > scroll in the software to scroll to the amount you want set.
If you prefer to have the buttons control Decks 1/2, just change it in the RB MIDI screen. Everywhere you see a MIDI command for Deck 3, change to Deck 1... and similar for Deck 4 to Deck 2. It's quite easy to do. 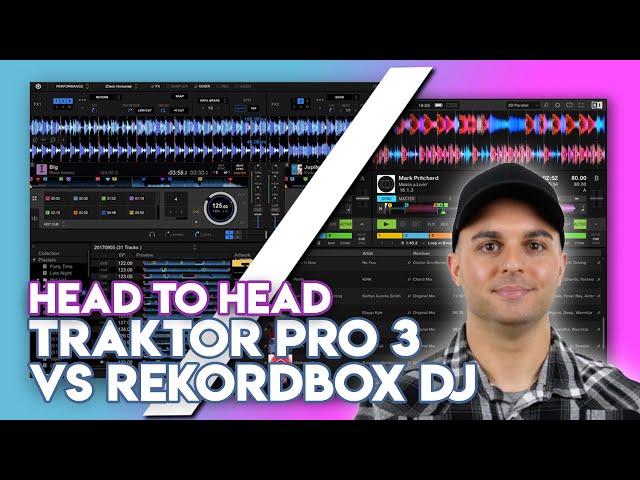 Finally, the Hotcue Mode does not work. That button is used to turn the MIDI Mode on/off (Shift-Mode does it). In order for the Hotcue Mode to work, RB MIDI mapping would need to add the concept of 'modifiers' like in Traktor Pro's very advanced mapping features. 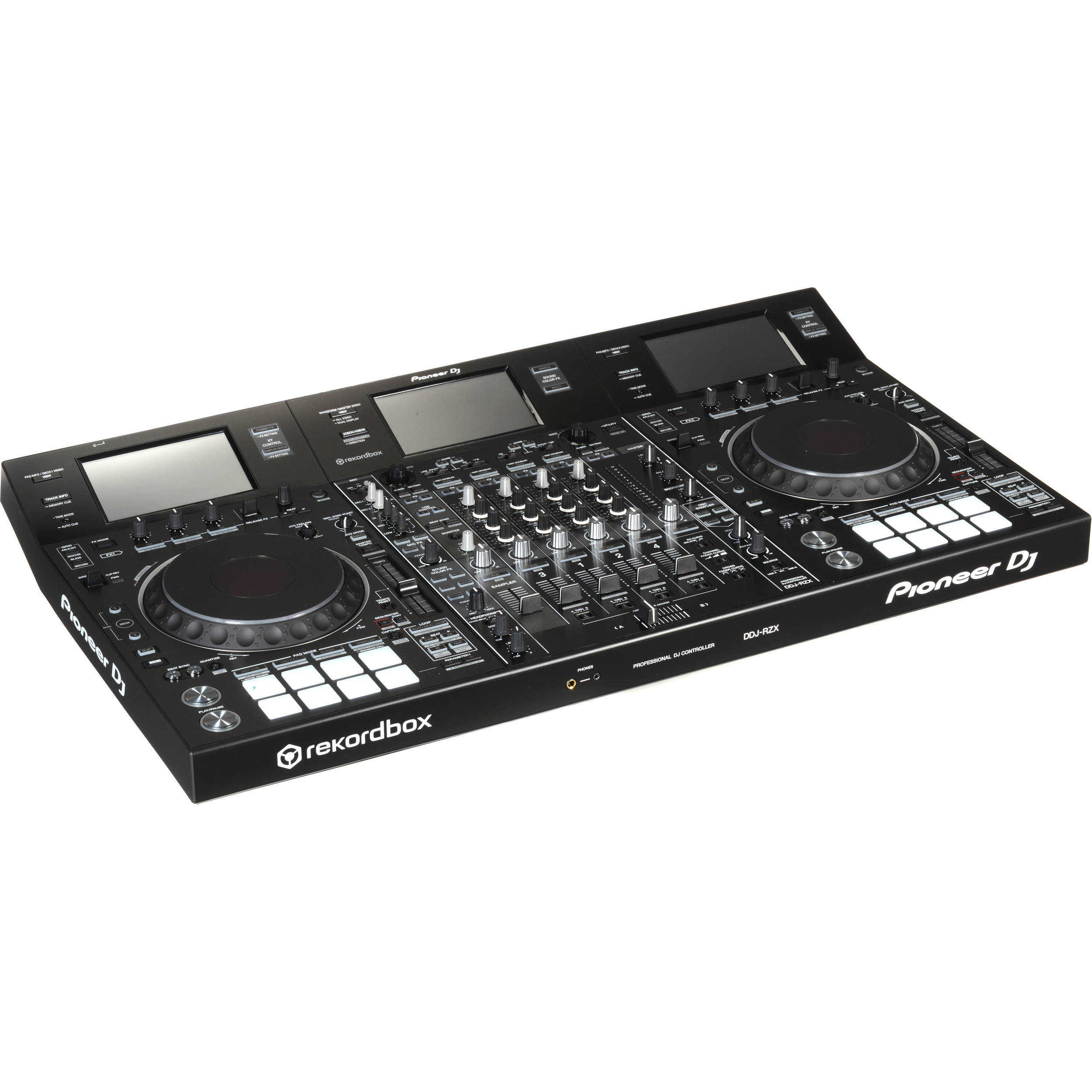 If you have a 4-Channel controller like the DDJ-1000, this mapping should be helpful too by giving you full power of the FX units as well as easy access to control Decks 3/4. You can easily find a used Traktor Kontrol X1 by Native Instruments for sale online and the (typically) range from $40 - $100. It's a very powerful and inexpensive addition to your setup! 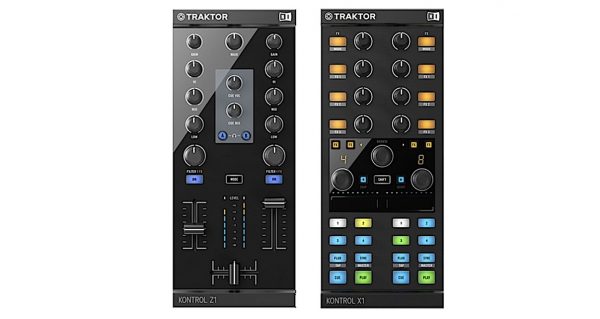