And you thought your dad was embarrassing on Twitter.

Ad account executive Rob Grant - who also happens to be the father of Lana Del Rey - has launched a bizarre Twitter offensive against Lorde, whom he clearly regards as a rival of Lana's.

When a friend tweeted to Grant that Lana's forthcoming album is 'addictive,' Rob replied, 'More addictive than Pure Heroine,' referring to Lorde's debut release. In all likelihood, Grant then dislocated his shoulder in an effort to pat himself on the back for his clever pun.

Okay, so it's a pretty mild insult, but it still seems strange that Grant feels it's appropriate to tear down other artists in the name of building up his daughter.

No stranger to feuds with other artists, Lana attacked Lady Gaga in a song that leaked online last summer. 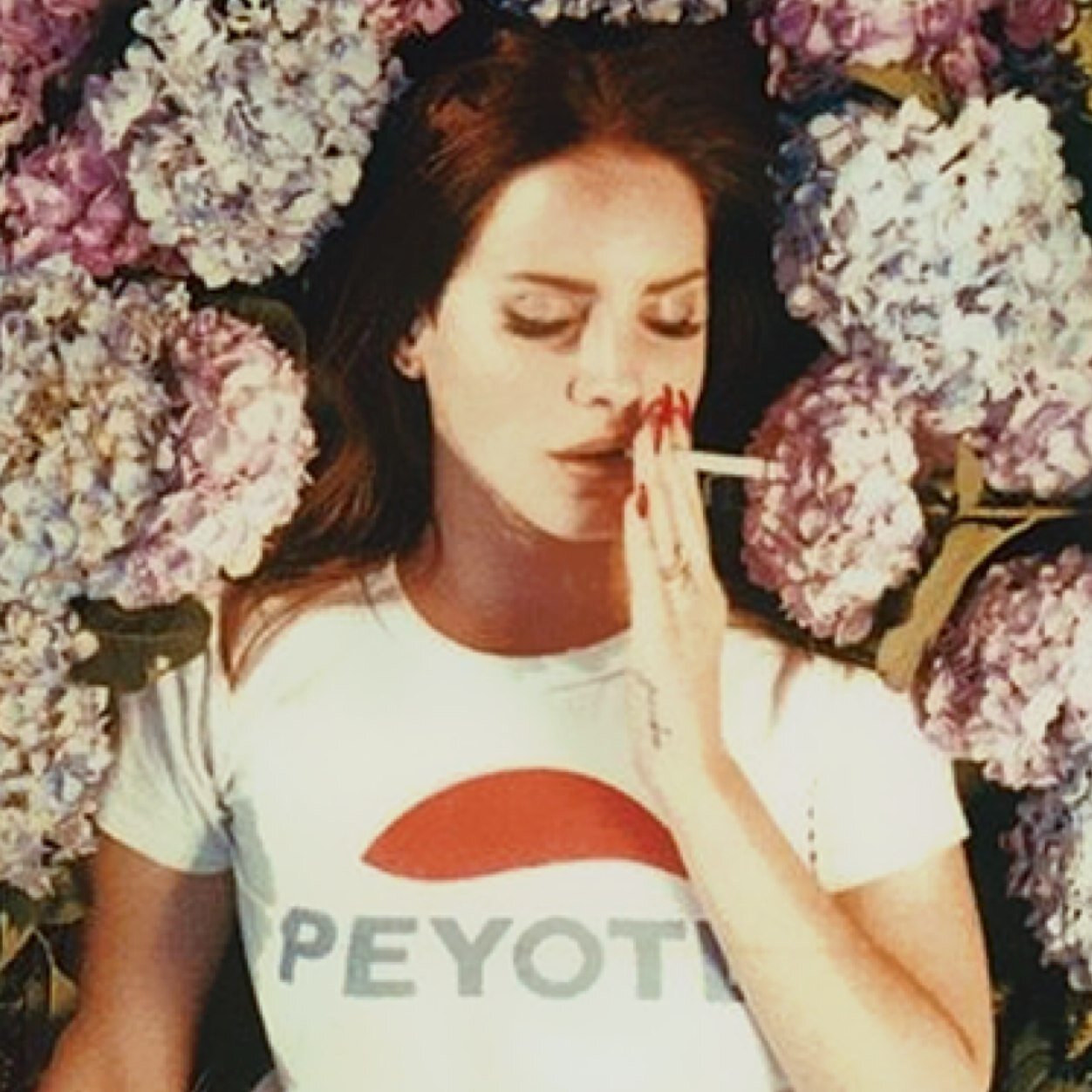 For his part, Grant has reportedly bankrolled Lana's career and many stage name changes up to this point, so he may feel that disrespecting teenage girls on Twitter is a way of protecting his investment.

The always classy Lorde has yet to respond to Grant's comment but if she decides she needs an old guy to get her back in this fight, she can always call on her new friend George Brett.