Martin Lewis twitter account blew up this week when he tweeted about what happens when he phones the bank. The response was overwhelming with 750 retweets and comments and most of the comments resonated with us at Route One Connect.

We would like to show you a description here but the site won’t allow us. Taking to Twitter, the presenter disclosed to his 1.1 million followers that he spent most of the show 'admiring the ridiculously rapid wit' of team captains Lee Mack and David Mitchell.

“The amount of times I’ve done this today alone while contacting <Company Name Removed> trying to sort my contract out is unbelievable! Worst customer service I have ever received”

“Why don’t you write it down? It’s much easier.”

“No Martin ur not the only one”

“Not alone no. I just have to make sure I don’t spell the whole word/words out loudly and make sure I keep it in my head”

“No you are not alone, need a PA to remember all the passwords!”

“No most definitely not. But can you imagine how difficult it is for people with cognitive difficulties? Banks really need to give this issue more consideration.”

“That doesn’t help me, being dyslexic”

“You must be the only one that can actually remember their password!” 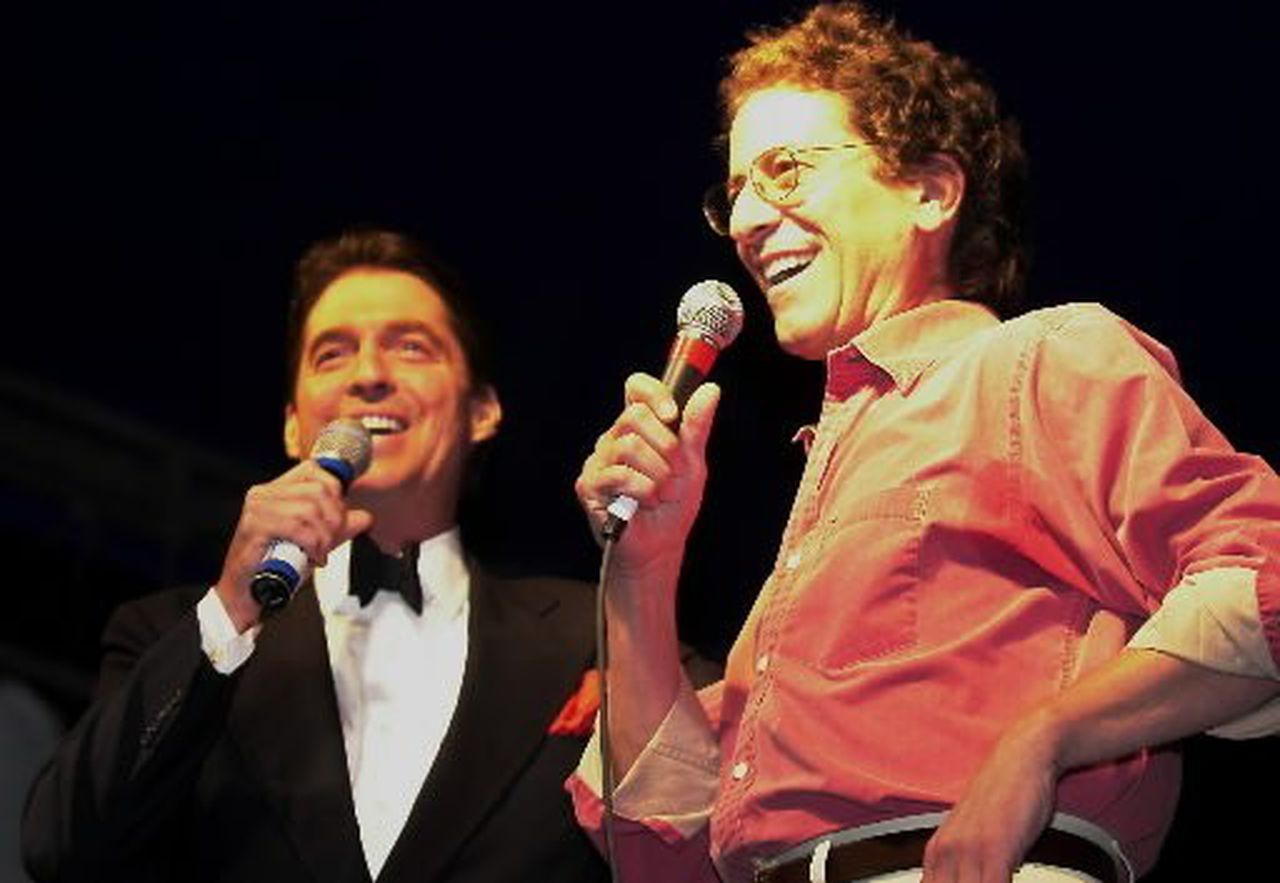 There were hundreds of people wading in with a mix of replies that were funny, serious and an awful lot of people agreeing that they too count out their password.

The responses though were exactly what we have been saying for years and with fraud costing the industry billions, why are contact centres stuck in the dark ages? A more suitable solution, especially for the financial industry (and more recently utility verticals) is voice biometrics. The commercials for such an offering are done on usage so why not implement this technology?

Getting to the point (because its Friday evening and sunny outside), its too risky using passwords. Passwords are not suitable for when you are in a public place. People forget the password meaning that more callers will not pass verification. And finally, its just a poor customer experience.

As you can imagine, we threw our two pence worth in from our twitter handle. Click here to add us on twitter (on the following link) to see our responses.

For a better experience, take a look at our voice biometrics solution here. We also have our demo ready to show you if you want to have a play.

So, Own up – Who else counts out there passwords on there fingers?