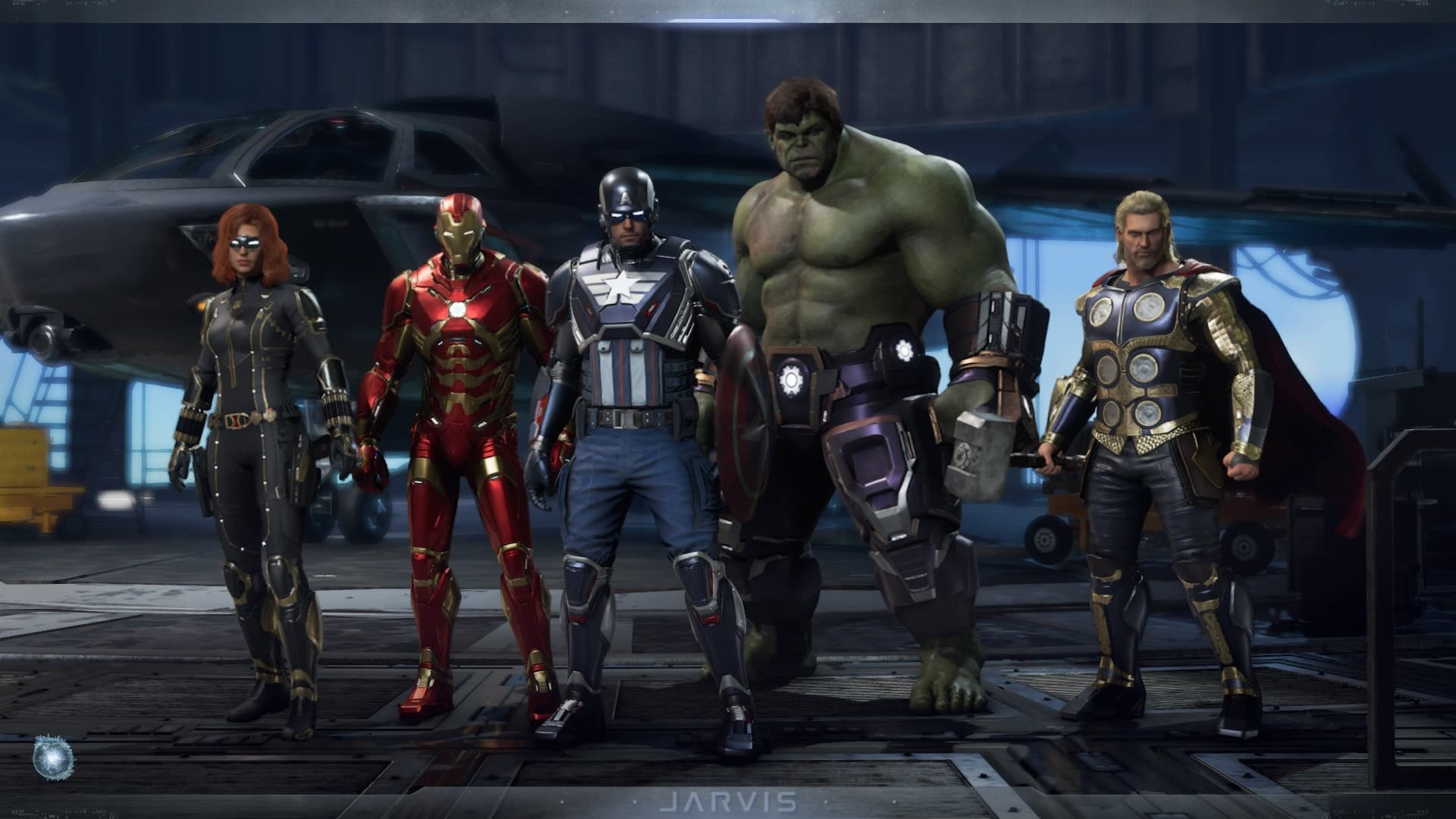 Outriders, the new cooperative shooter-RPG from People Can Fly and Square Enix, has achieved something impressive for an original IP, despite server issues that have kept many players offline. Outriders has outperformed Marvel's Avengers' launch by almost four times the player count. Initial tracking shows that Outriders peaked Saturday morning at over 116,000 concurrent players, compared to a peak of just over 32,000 for the launch of Marvel's Avengers.

The launch of Outriders came on Thursday, April 1, but Steam typically sees its peak player count on Saturdays. That doesn't mean every game launched mid-week sees an increase in players over the weekend, but Outriders certainly experienced that trend. It almost hit 110,000 concurrent players within hours of the game being released, and the game has been near 100,000 concurrent players several times since it launched on April 1.

A big question that Square Enix may be kicking itself thinking about is whether Outriders would have reached a more impressive player count if Outriders' servers hadn't experienced issues since launch. Every time the number gets high it seems like servers have a brief outage. The tracking over the past few days is filled with random troughs due to these outages. For example, Outriders hit 100,000 players around 8:00 a.m. PT Saturday morning, but then a server outage dropping it to nearly 30,000 players. It took until after 2:00 p.m. PT to climb back to 116,000 players.

The two games, Outriders and Marvel's Avengers, are incredibly different experiences. What connects them is that they're both online games intended to be played cooperatively, though they both support single-player, too. That Outriders managed to create four times the interest as Marvel's Avengers, a game based on one of the biggest brands in the world, is staggering.

Why Outriders has outperformed Marvel's Avengers, at least in this one specific metric, is likely unanswerable without more information. It could just be a better game. It could be more accessible. It might just be a more attractive experience for Twitch streamers, leading to stronger word-of-mouth advertising. Regardless of the reasoning, it's a striking accomplishment and certain to make the team at People Can Fly very happy. 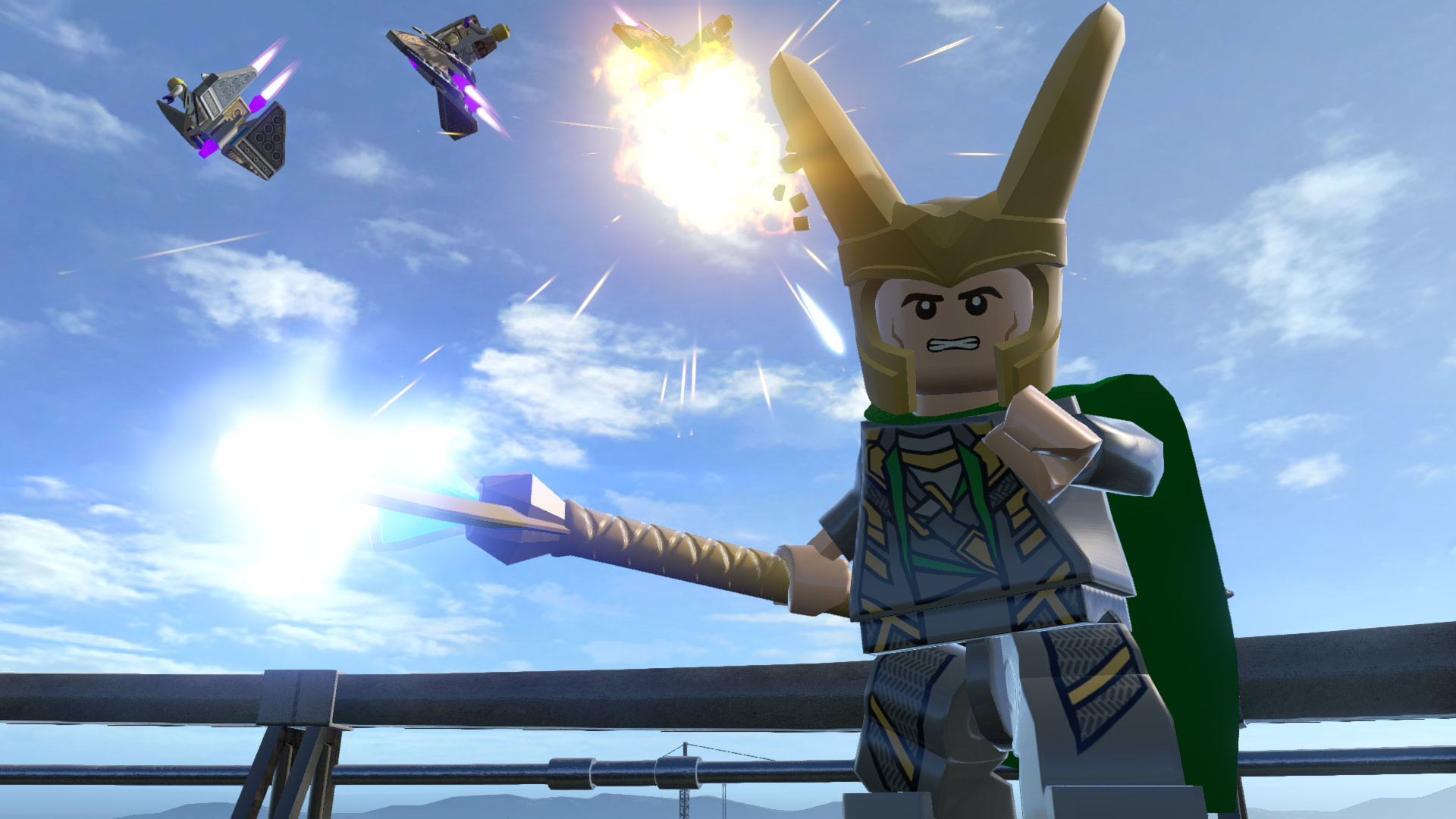 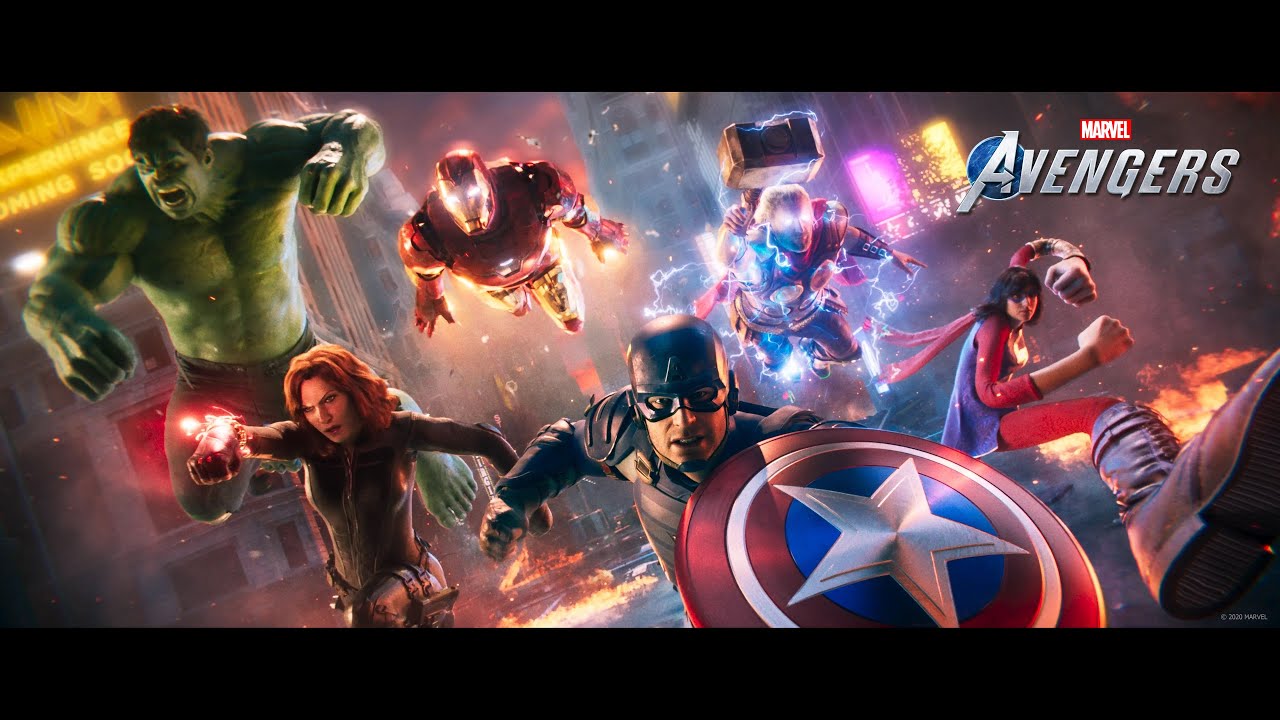