Ekta Kapoor broke a million of hearts when she announced the end of Naagin – Bhagya Ka Zehreela Khel. The show, which featured Nia Sharma, Vijayendra Kumeria and Jasmin Bhasin in the lead, had started with a bang in December last year. However, the supernatural fantasy drama faced the brunt of the coronavirus lockdown and had to be pulled down with an abrupt ending. While the fans were disappointed, Ekta soon announced the next season of the show and ever since there have been speculations about who will be the new lead of Naagin 5.

Several names are being speculated for the role of the shape shifting serpent, however, the media reports are abuzz that Ekta is in a mood to rope in Hina Khan for the lead role. While the reports are rife, the former Bigg Boss 11 contestant was recently quizzed about being a part of Naagin 5. This happened during an AMA session on micro-blogging site Twitter wherein a fan asked Hina, “Naagin k bary me kia khichdi pakk rhi ha? #AskHina (What's cooking about Naagin).” To this, the Yeh Rishta Kya Kehlata Hai actress gave a rather cryptic reply and said, “Pata nahi aap bataao (I don't know, you tell me).” 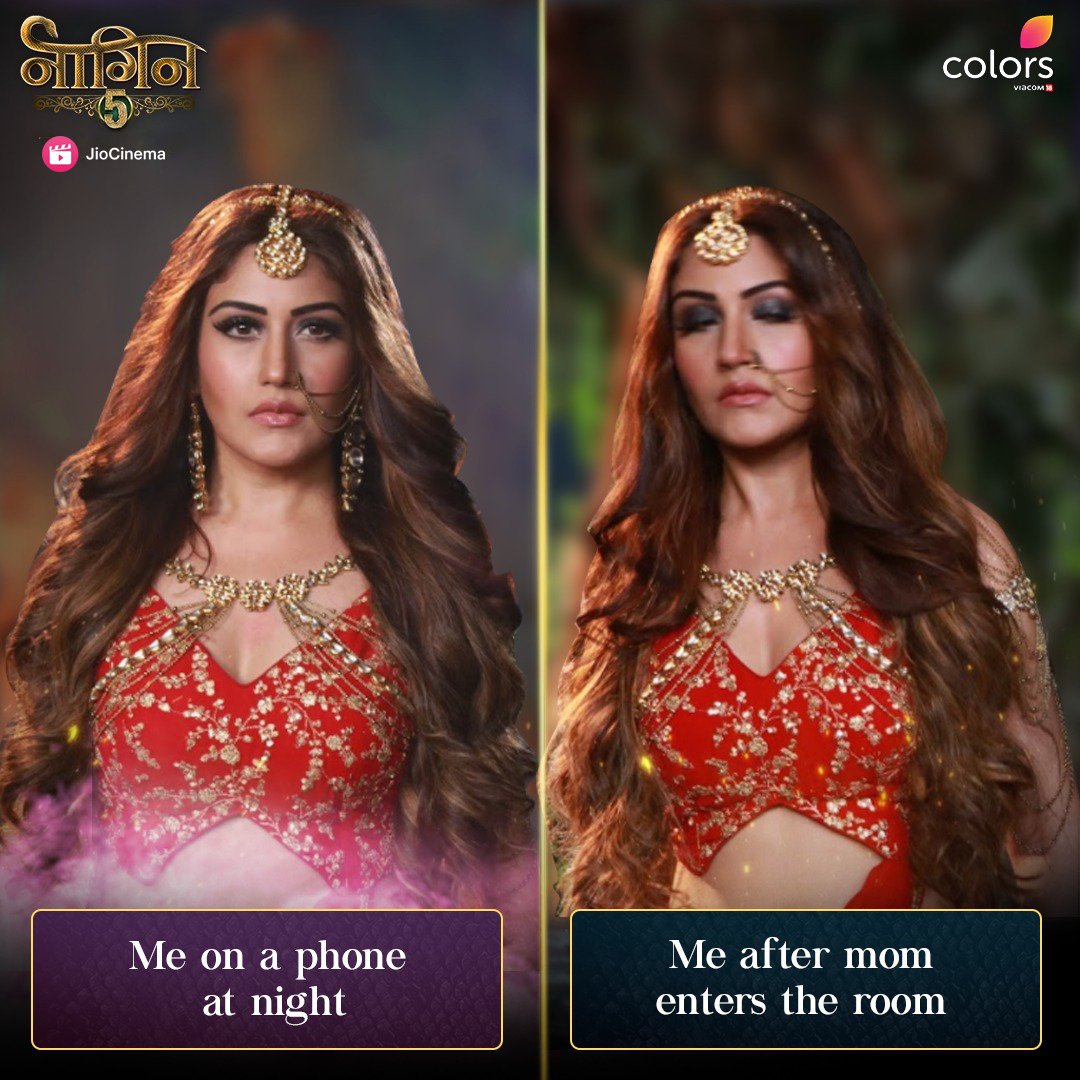 Take a look at Hina Khan’s tweet about Naagin 5: 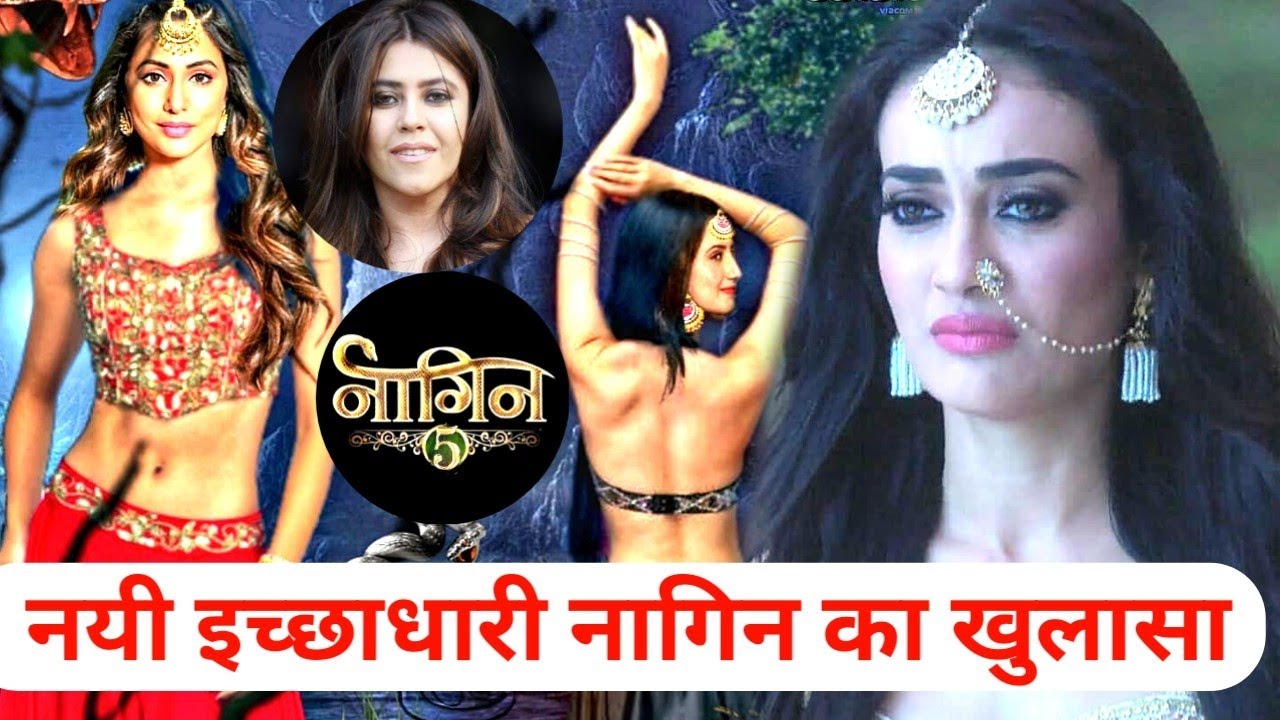 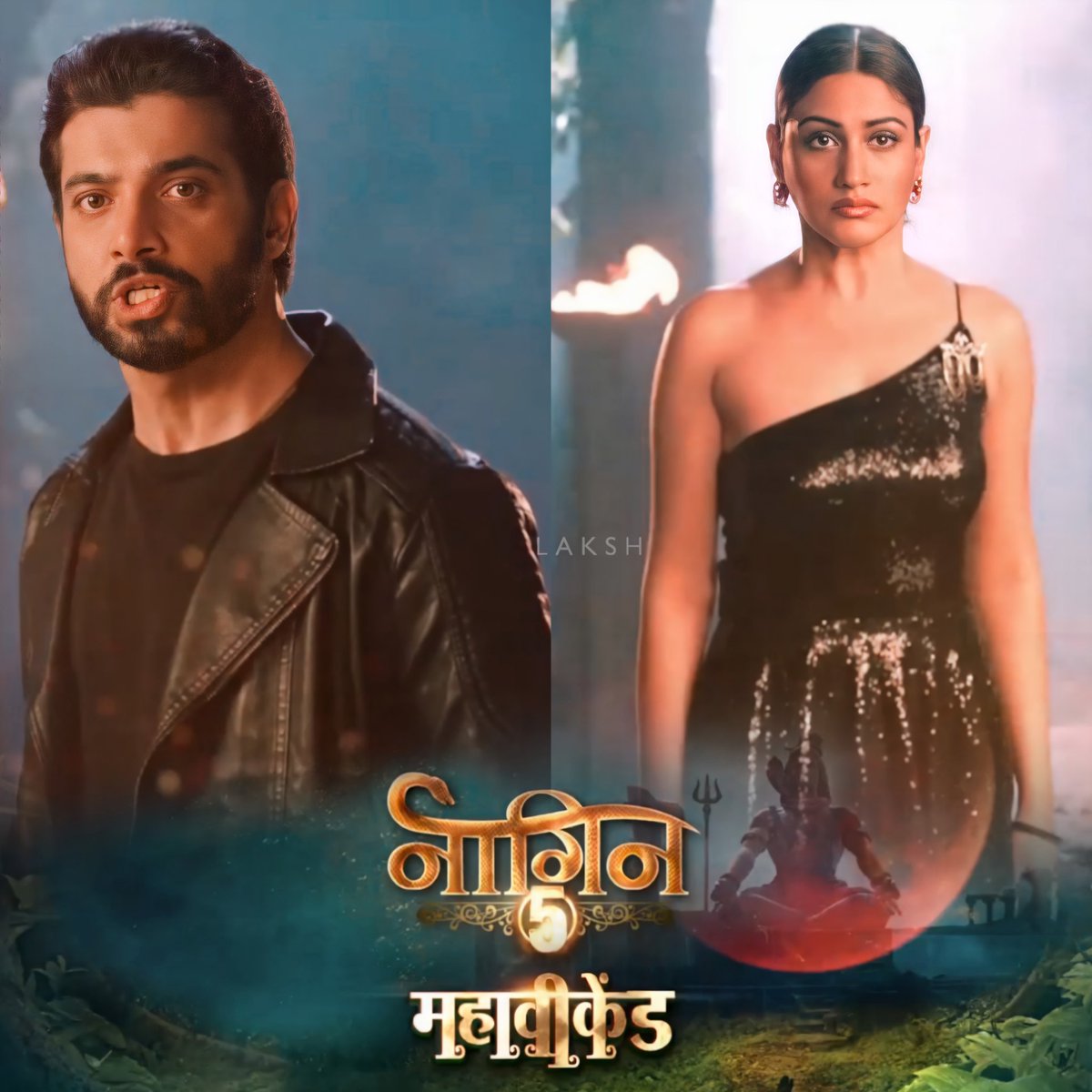 Looks like Hina wants to keep the fans guessing about her being a part of the new season go the supernatural drama. Interestingly, if the reports turned out to be true, Naagin 5 will mark Hina’s second collaboration with Ekta after Kasautii Zindagii Kay wherein the diva was seen playing the role of Komolika.