It appears that two Persona games are finally coming to the PC. According to reports from industry insiders, both Persona 3 and Persona 4 Golden are coming to Steam.

Now while we are certain that Persona 4 Golden will be indeed coming to the PC, we are not so sure about Persona 3. Industry insider Sabi was the first one that revealed the existence of Persona 3 and Persona 4 on the PC. However, Sabi has deleted the tweet that mentioned Persona 3.

We’ve confirmed it. A friend got the files. 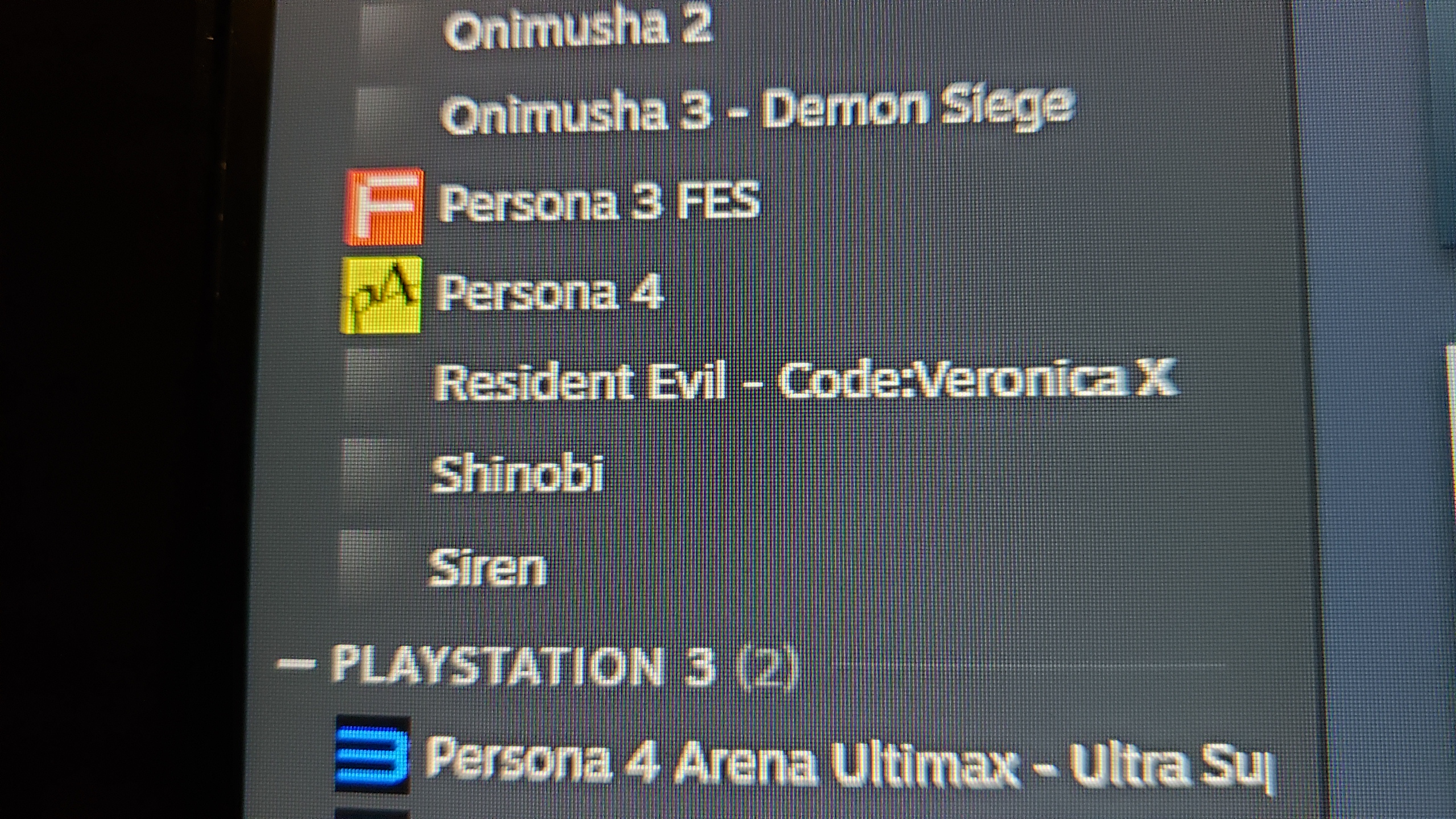 Persona 4 Golden is coming to PC.

Jump into the stylish world of Persona in an all-new story Dynamically control your team during explosive action combat Battle across Japan in an epic road trip Key Features Include: Experience the world of Persona 5 Strikers on PC in Full HD, supports up to 4K; Steam.

For what it’s worth, Persona 4 Golden is already present on the Steam database. As such, we are positive that Atlus will officially reveal this PC version at the PC Gaming Show. After all, Atlus claimed that it has some exciting news to share at that event.

We've got some exciting news to share at the PC Gaming Show, this Saturday, June 13th! 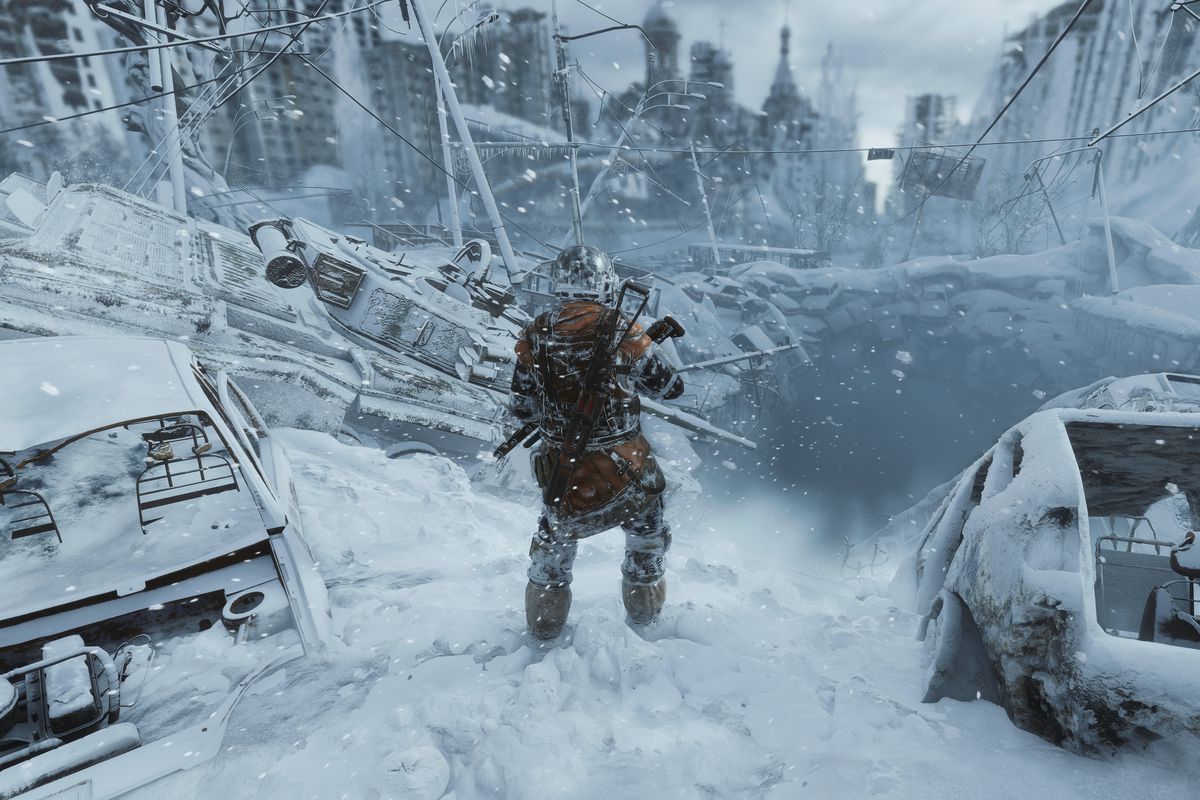 So, it’s almost a given that Persona 4 Golden is coming to the PC. I’m pretty sure that this will please a lot of Persona fans out there. However, let’s hope that Atlus will put some extra love to this PC port. As for Persona 3… well… we’ll have to wait and see.

Lastly, it appears that Persona 4 Golden will be using the Denuvo anti-tamper tech.

John is the founder and Editor in Chief at DSOGaming. He is a PC gaming fan and highly supports the modding and indie communities. Before creating DSOGaming, John worked on numerous gaming websites. While he is a die-hard PC gamer, his gaming roots can be found on consoles. John loved - and still does - the 16-bit consoles, and considers SNES to be one of the best consoles. Still, the PC platform won him over consoles. That was mainly due to 3DFX and its iconic dedicated 3D accelerator graphics card, Voodoo 2. John has also written a higher degree thesis on the 'The Evolution of PC graphics cards.' Contact: Email