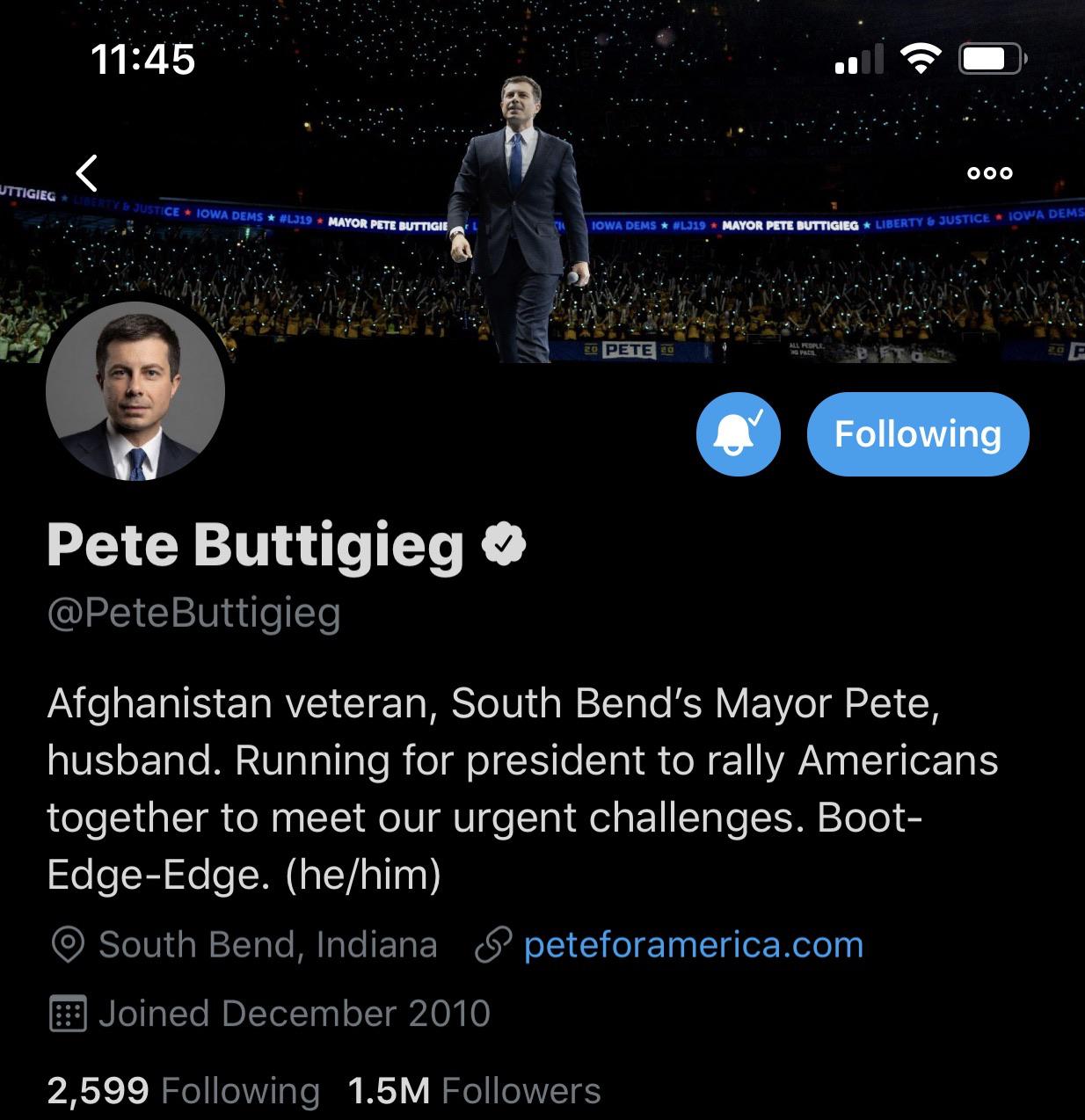 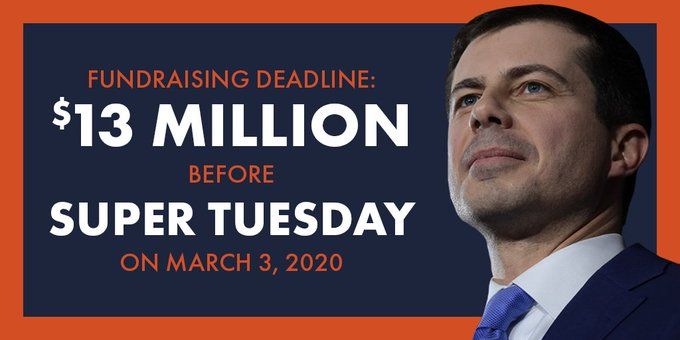 In accepting his pending appointment to be the next U.S. transportation secretary, Pete Buttigieg spoke about how travel, in his mind, “is synonymous with growth, with adventure — even love.” Then he went for a laugh line, adding: “So much so that I proposed to my husband Chasten in an airport terminal. Don’t let anybody tell you that O’Hare isn’t romantic.”

Twitter users poked fun. How could a place full of tired, time-strapped travelers conjure up feelings of love? Especially in Chicago’s O’Hare, the world’s sixth-busiest airport. 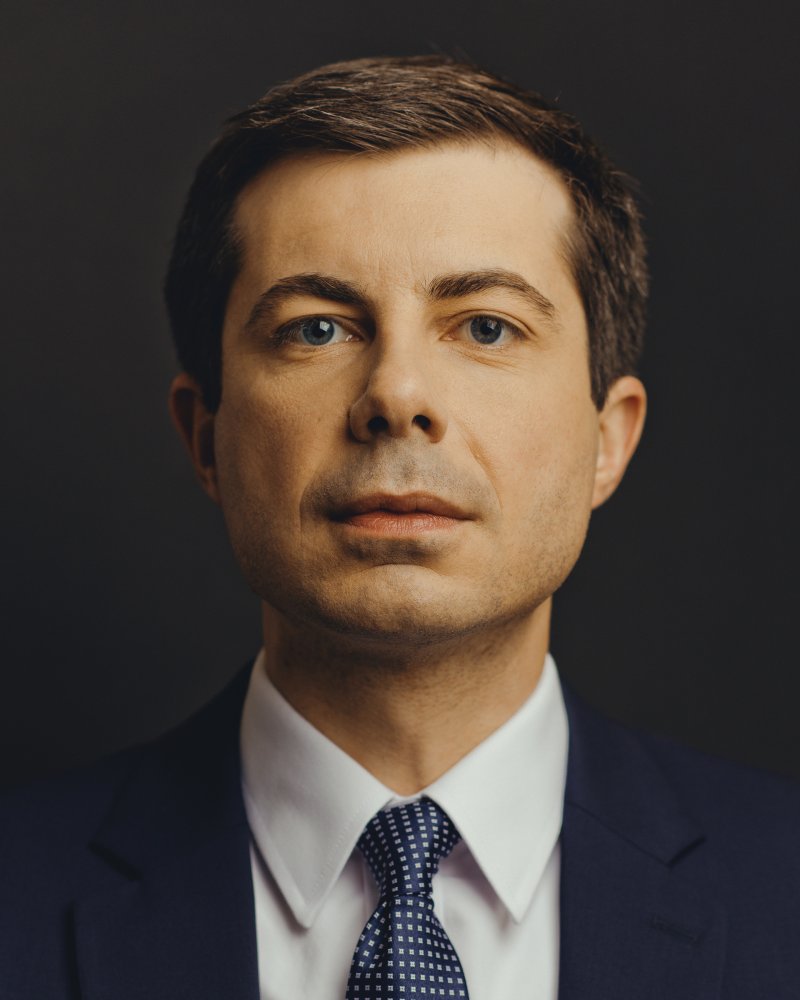 After Buttigieg’s comments Wednesday, O’Hare Airport’s Twitter feed put “place of romance” in its bio and shared an image from Gate B5, where the magic happened. “Thank you for appreciating all the connections we make possible @PeteButtigieg,” the airport tweeted. “Looking forward to working with you as we continue to make our airport lovable for decades to come.” 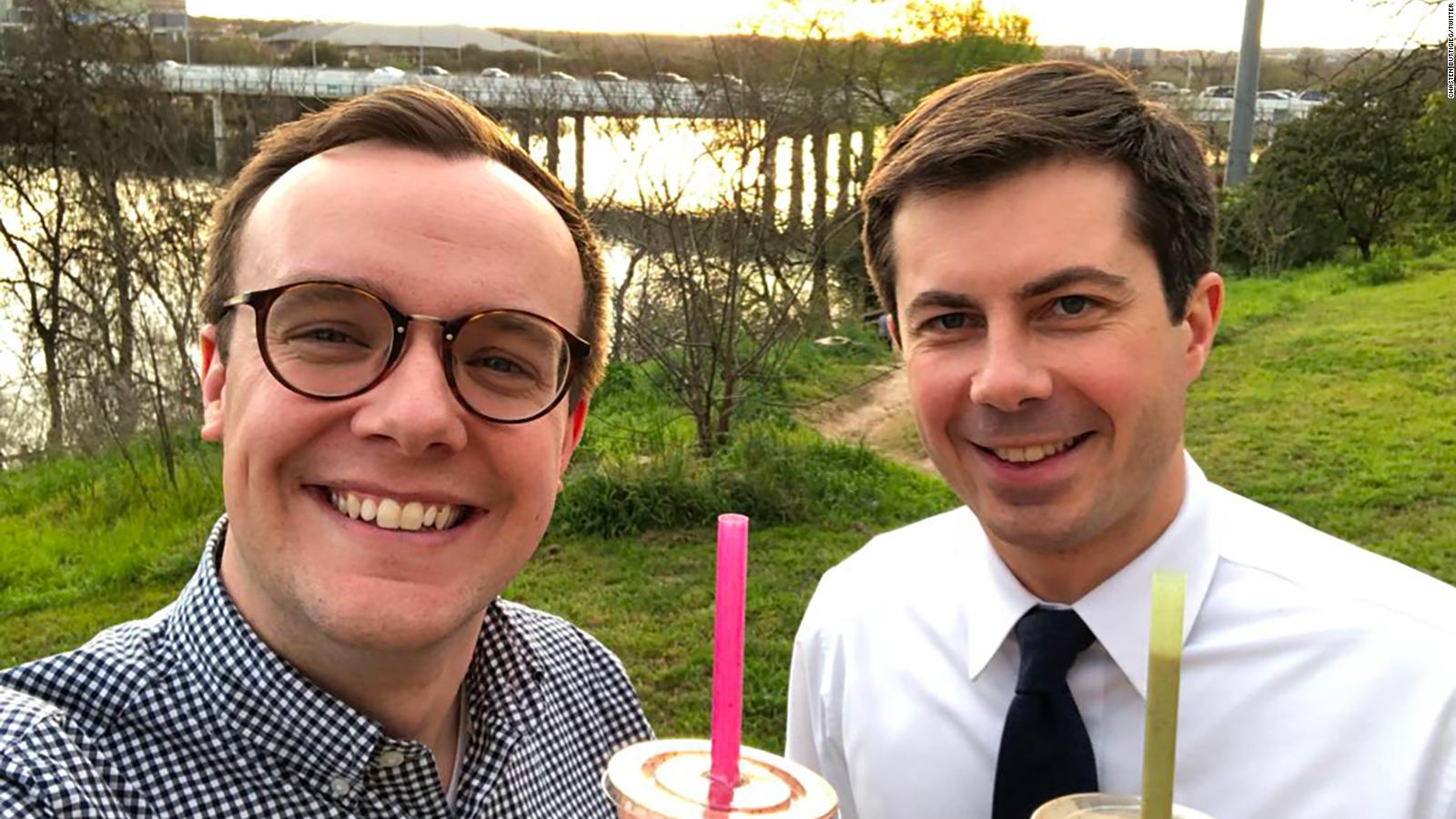 Let’s pause for a moment to consider that airports can, in fact, be romantic. Sure, travel is often obligatory and stressful. But when traveling for pleasure or to see loved ones — the kinds of journeys that are discouraged during the coronavirus pandemic — an airport is also a hub of possibility: the place we go to be transported somewhere where we’ll be reunited with people we cherish, explore a place we’ve never visited or make new memories in a favorite spot.

In certain moments, airports certainly conjure up that other definition of romance, inspiring “a quality or feeling of mystery, excitement, and remoteness from everyday life,” as a dictionary puts it.

And in so many romantic comedies, the airport is where paramours run to profess their feelings before their lover leaves town. If the doors are closing on your chance to win someone’s heart and they’re headed for an airport, you go — now!

In a way, Chasten and Pete Buttigieg first “met” at O’Hare Airport, which is about a two-hour drive from South Bend, Ind., where Pete served as mayor. In his memoir “I Have Something to Tell You,” Chasten writes about how, in 2015, he was messaging with Pete on Hinge, a dating app, while waiting at gate B5. Once they were together, the gate became a place they’d visit each time they passed through O’Hare, Chasten writes, a pilgrimage to a spot that might be mundane to everyone else, but to them was a landmark in their relationship.

© Matt Rourke/AP Pete Buttigieg, left, accompanied by his husband, Chasten Buttigieg, walks to speak with members of the media on March 1 in Plains, Ga.

As their relationship progressed and they moved in together, Chasten writes, “I’d long known Peter was the one, but I didn’t have plans to propose to him. For one thing, he’d only just come out right before we got together, and I wanted to make sure he was ready.”

Then in late 2016, Peter and Chasten took a trip to Europe together. Chasten first went to Turkey alone; then Peter would meet him in Berlin. Chasten had a harrowing experience on a flight from Istanbul to Berlin, where they had to make an emergency landing in Bucharest. “The texts I sent to Peter went something like ‘something happening on plane, love you love you love you.’ ” Once he was safely on the ground in Berlin, Chasten was having “live every day like your last” thoughts, which included deciding he would propose. “Still, I knew Peter wasn’t ready,” he writes.

So instead Chasten purchased a watch for Peter as a sort of pre-engagement gift. On a walk to the Brandenburg Gate, Chasten told him how he used to people-watch there while he was studying abroad. “My visits to Berlin had been some of my favorite times during that period — they made me feel truly independent, like I could be whoever I wanted to be,” Chasten writes. “I told Peter that I didn’t want to watch the rest of the world go by without him.” He didn’t propose, but Chasten gave Peter the watch and told him “that I wanted him to know I was a sure thing if and when he was ready.”

“His eyes widened,” Chasten writes, “and we both began to cry.” 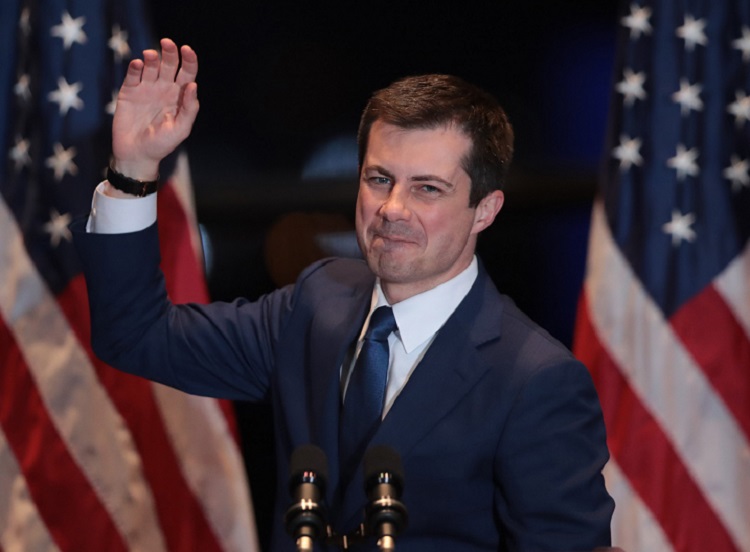 About a year later, they were about to take another short winter vacation. They stopped by B5 as usual, where it was crowded with irritated travelers. Peter suggested they stand behind the gate agent’s desk to look at the planes, a private moment amid the chaos. Chasten writes that Peter said that “life with him would always be this way, if I were okay with it — sneaking moments away, an adventure both coming and going.”

Then Pete reached into his backpack, got down on one knee and proposed with a ring.

“I really, really hadn’t seen it coming, but of course I said yes,” Chasten writes, adding that they grabbed coffee and boarded their flight. A typical airport experience: routine mixed with a little magic. “I spent the whole flight looking over at Peter. How did I get so lucky?”