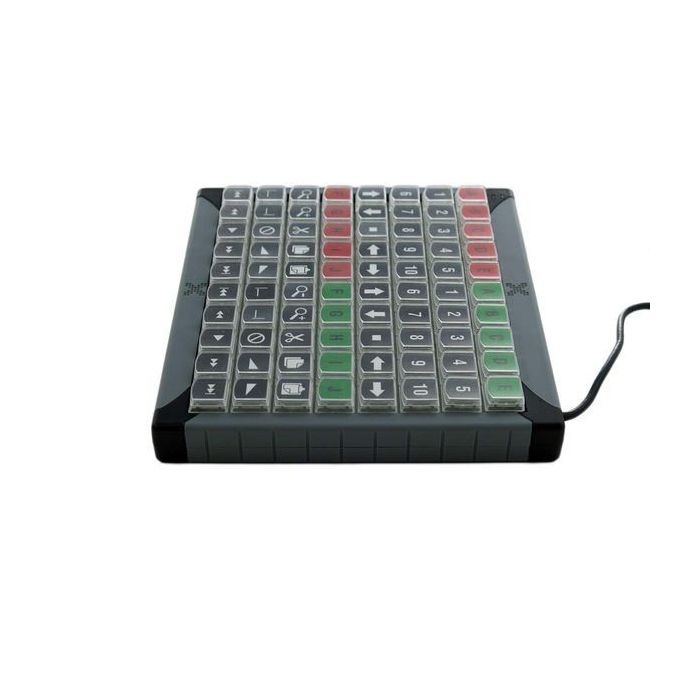 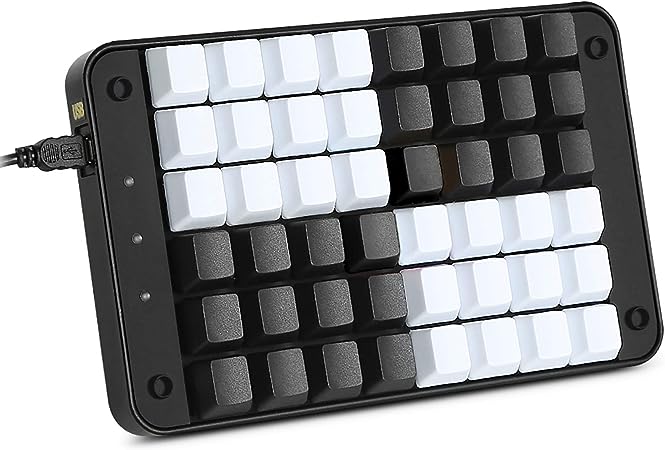 A very basic programmable keyboard might have a row of buttons along a margin of the keypad which can be used to access favorite programs with one click. For example, the user might link the first button to an email program, another to a web browser, and another to a word processing program, allowing for quick access to these frequently-used programs. The keyboard may also have hot keys which can be used to magnify or reduce the size of an image on the screen, or to put the computer into a state of suspension or hibernation.

A keyboard may also be marketed to consumers who like to use their computer for a specific use. For example, a media keyboard might have programmable keys which can be used to turn the keyboard into a remote control for the computer, allowing the user to start, play, stop, pause, fast forward, and rewind media from a distance, and permitting remote control of the volume level. Language keyboards can be programmed to switch back and forth between several languages or alphabets, allowing multilingual users to use the same keyboard for all communications. In these cases, the keyboard often comes pre-programmed, with an option for reprogramming the hot keys.

In more sophisticated keyboards, more buttons can be programmed. The function keys running along the top of the programmable keyboard, for example, can be turned into hot keys. In addition to opening specific programs, the hot keys could also be programmed with macros, which are a series of commands embedded into a single shortcut. Macros are especially popular with programmers and gamers, who like the idea of embedding frequently-used commands or keyboard sequences into one button. 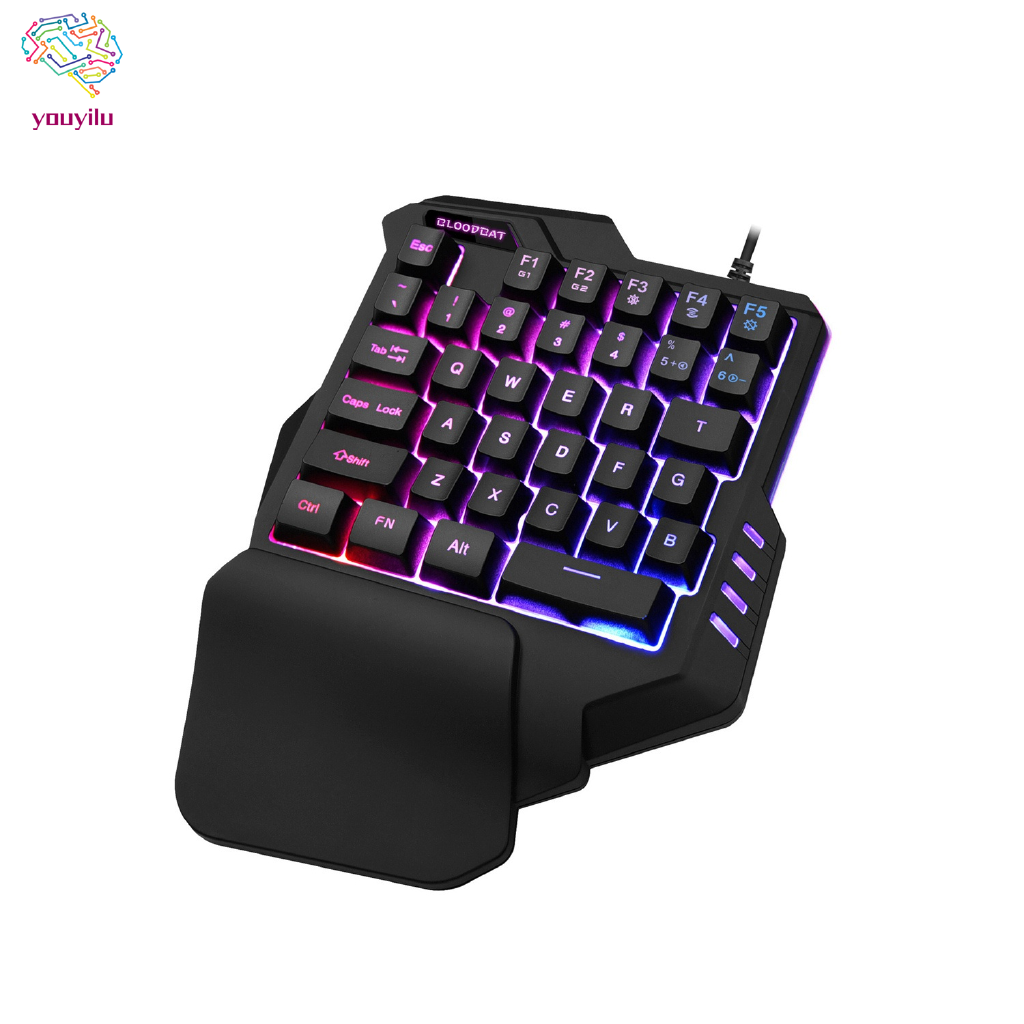 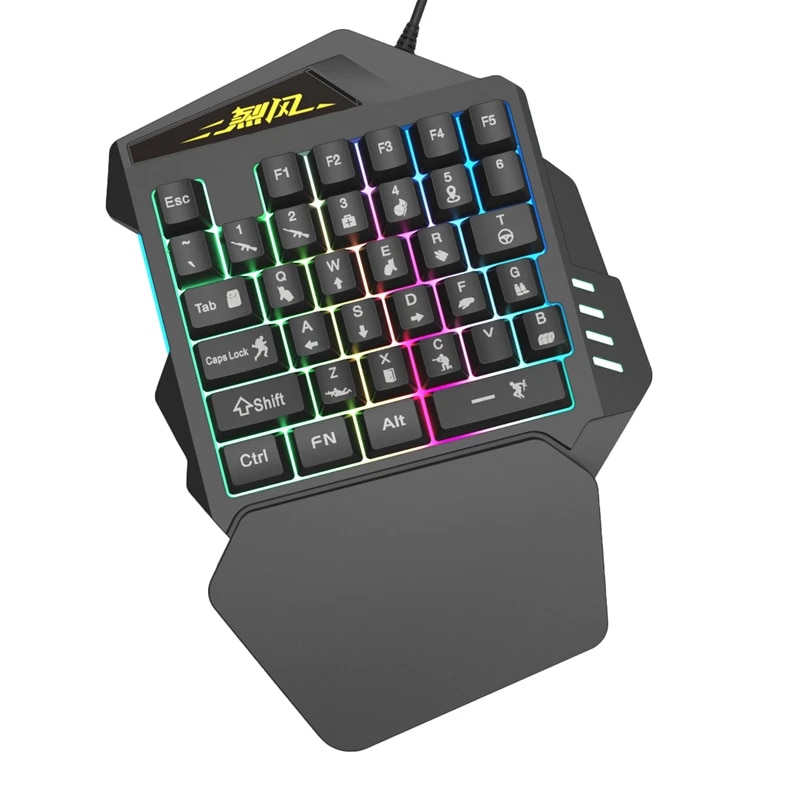 Many electronics stores sell programmable keyboards, and it is also possible to order them through online retailers. There are also programs available to reprogram regular keyboards, especially laptop keyboards, since they are more difficult to replace than standalone keyboard units. These programs can be used to remap the keyboard to allow it to perform a desired function.