The makers of RRR are all set to raise the excitement levels to a new high. They will be unveiling the first look of NTR’s Komaram Bheem on October 22. But prior to the Big Day fans were blown over by South stars Ram Charan and Jr NTR’s fun banter on Twitter.

In March 2020, Ram Charan stepped into the world of Twitter and in his first Tweet, the Mega hero announced a contribution of Rs 70 lakh to the state governments of Andhra Pradesh and Telangana for combating COVID-19 crisis. Taking to his Twitter space, Tollywood mega power star Ram Charan shared a video from his film Rangasthalam, where he played the role of Chitti Babu as the film has clocked three years.

Ram Charan took to Twitter to share a pre-teaser of Jr NTR’s promo from SS Rajamouli’s RRR. But his caption caught the eyes of many. He wrote, “Brother, here’s something to tease you…. @tarak9999. But unlike you, I’ll make sure to be on time (sic).”

But unlike you, I’ll make sure to be on time 🤗 #RamarajuForBheemTomorrow#[email protected]/G1DkvmBxVB 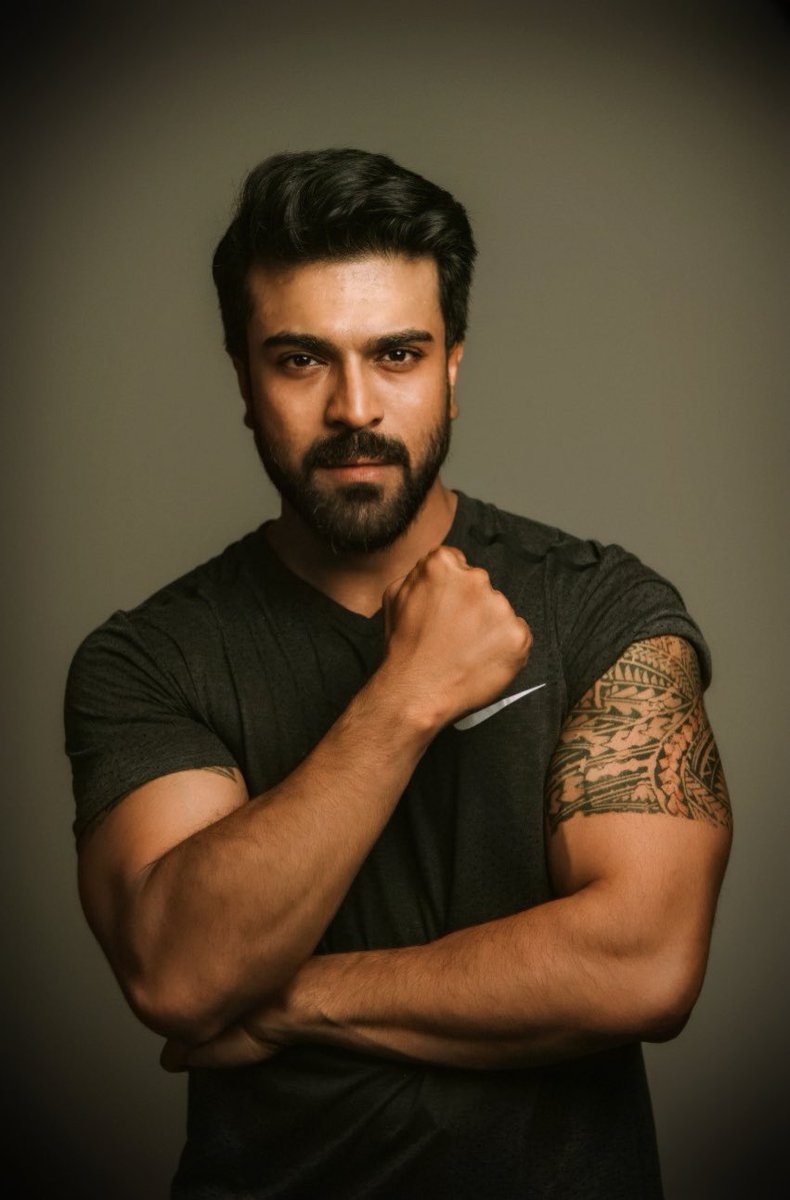 Jr NTR soon responded as he hilariously reminded Ram Charan that his teaser wasn’t even ready for his birthday.

Broooo @AlwaysRamCharan .. I hope you realise you are already late by 5 months 😉

And beware, you are dealing with Jakkana @ssrajamouli ! Anything can happen!! 😂

The team recently resumed shooting for the film after lockdown with all Covid-19 precautions in place.