“We reviewed the content and determined that it was not in violation of the Twitter Rules,” Twitter told a person who formally complained about Banks’ call for the forcible rape of the former Alaska governor. 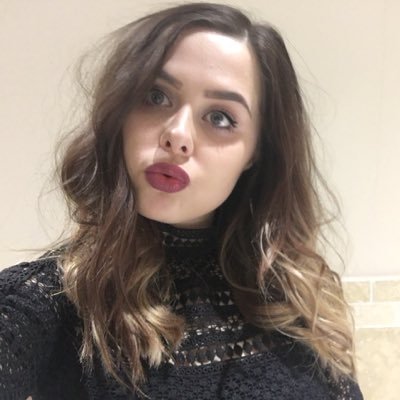 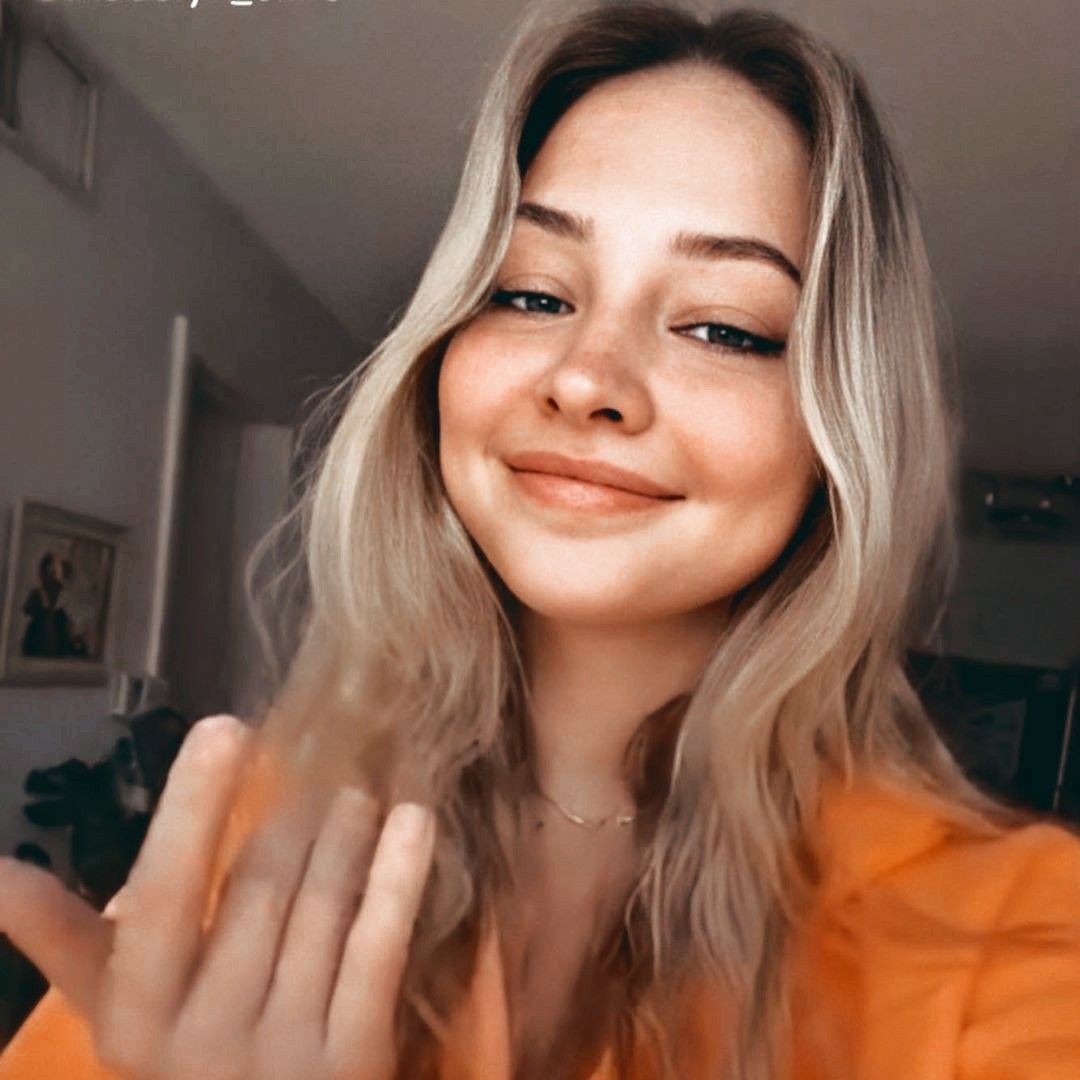 The complaint submitted to the social media company, shared with Breitbart News, shows that Twitter’s support team was made aware of the actions that Banks’ calls to violence show on Wednesday of this week. The complaint details in plain terms how Banks’ actions violate Twitter’s Terms of Service agreement. The complaint reads: 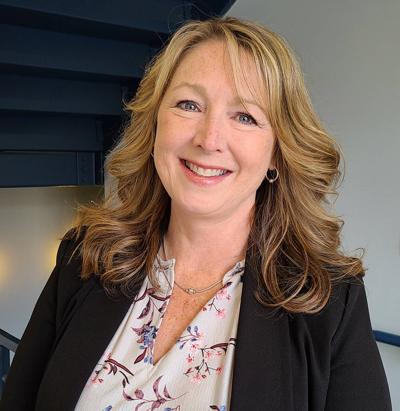 The high profile twitter user @AZEALIABANKS openly continues to advocate for rape, violent, brutal sexual & physical violence in ‘offensive, vulgar, abusive and obscene’ terms towards a targeted woman and her family in clear violation of Twitter’s strong stand against this sort of behavior,” the complaint reads. “This user continues to make ‘threats of violence’ and continues to ‘promote violence’ against a targeted [sic] individual and her family. This harassment by the user’s own public admission, was ‘unprovoked’ and is ‘is one-sided’ and ‘includes threats’ – direct, explicit and graphic. @AZEALIABANKS is ‘promoting violence’ advocating ‘direct attacks’ and ‘threats’ on the basis of ‘race’, ‘gender’ and ‘religious affiliation’. I am encouraged that you ‘do not allow accounts whose primary purpose is inciting harm towards others on the basis of these categories’ as for the past 72 hours this has been 90% of the of tweets coming from this @AZEALIABANKS. This user has openly tweeted the fact she selected to target this individual based on her opposition to the target’s beliefs. I am encouraged that your policy includes: ‘In order to ensure that people feel safe expressing diverse opinions and beliefs, we do not tolerate behavior that crosses the line into abuse, including behavior that harasses, intimidates, or uses fear to silence another user’s voice.’ The resulting media coverage has created over 500,000 google results in a three day period already with seemingly no action from Twitter to what is a very high profile violation of your own stated Terms of Service. I look forward to your swift response, your swifter action and reaffirming for members of your community (of which I am one) that threats of sexual & racial violence against women will not stand on your platform. 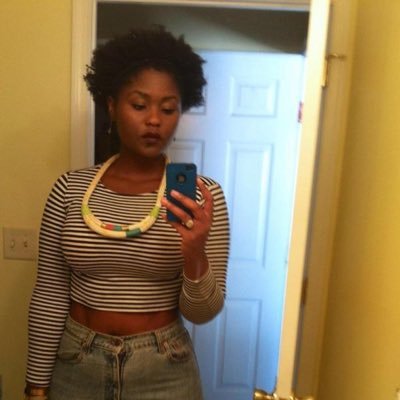 The complaint submitted to Twitter also includes a series of footnotes referencing news articles on Banks’ threats against Palin, and a link to Twitter’s Terms of Service.

The first is to a U.K. Daily Mail article describing how Banks called for Palin to be assaulted. “Sarah Palin needs to have her hair shaved off to a buzz cut, get headfucked by a big, veiny, ashy black dick then be locked in a cupboard,” Banks Tweeted in one, captured by a Media Research Center team member before she deleted them.

The second footnote in the official complaint was a MRC article.

“Hideous,” Banks said in her second Tweet. “At least suk a nigga dick or summ’ before you start talking shit about ‘black people willingly accepting slavery’. Least she can do”

“Honestly…. Let’s find the biggest burliest blackest negroes and let them run a train on her. Film it and put it on worldstar,” she added in a third Tweet.

The third footnote links to an article in Twitchy, detailing how Banks also said via Twitter “F*** Sarah Palin.”

The fourth footnote is the link to a Tweet of a Banks fan, which Banks herself retweeted, calling for people to go to Palin’s home in Alaska and steal her hair to make a voodoo doll.

“Azealia begins calling her friends in Alaska in search of way to get one of Sarah Palin’s hairs for a voodoo doll,” the Tweet that Banks retweeted reads.

The fifth footnote is a link to Twitter’s Terms of Service.

“Violent threats (direct or indirect): You may not make threats of violence or promote violence, including threatening or promoting terrorism,” Twitter’s Terms of Service read.

“Hateful conduct: You may not promote violence against or directly attack or threaten other people on the basis of race, ethnicity, national origin, sexual orientation, gender, gender identity, religious affiliation, age, disability, or disease,” Twitter’s Terms of Service adds. “We also do not allow accounts whose primary purpose is inciting harm towards others on the basis of these categories.”

Palin has announced that she is suing Banks over the tweets. But she’s unlikely to get any help from the social-media company. 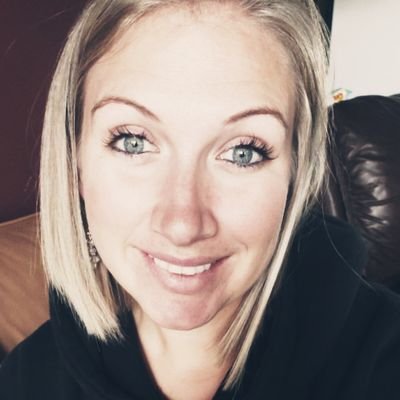 Upon reviewing this complaint, Twitter’s support team shockingly determined that Banks’ calls for a gang rape of Palin—and her encouraging of her supporters to go to Palin’s house and harass her—is not a violation of the company’s Terms of Service.

“Thank you for your report. Twitter takes reports of this nature very seriously,” Twitter’s Support team replied in an email back to the original complaint, which was also provided to Breitbart News.

If you would like more information on how to control your Twitter experience, see this help article: https://support.twitter.com/articles/20170134. If you feel threatened or are in danger, please contact your local law enforcement. You can direct the local law enforcement to our Guidelines for Law Enforcement here: https://support.twitter.com/articles/41949.

Twitter’s government, support, and press teams have not responded to follow-up requests for comment from Breitbart News about why they are not enforcing their Terms of Service when it comes to direct threats of violence against Palin.

But the company has come under a significant amount of scrutiny in recent months for an appearance of bias against conservatives, including Breitbart Tech editor Milo Yiannopoulos.

Sarah Banks net worth is
$16 Million