Twitter is one of the best social media platforms to keep up with the latest happenings. You might stumble upon a viral video or something exclusive on Twitter. In this article, we shall get to know how to save videos from Twitter to your PC or smartphone. 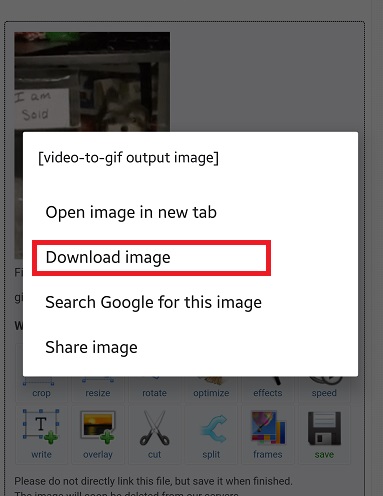 You can either download it using an online video downloader or via an Android app. Unfortunately, you don’t have any app on the App Store for iOS devices. So, for iOS devices, you need to head to your browser and utilize the web tool. Let us now take a look at both of the available methods. 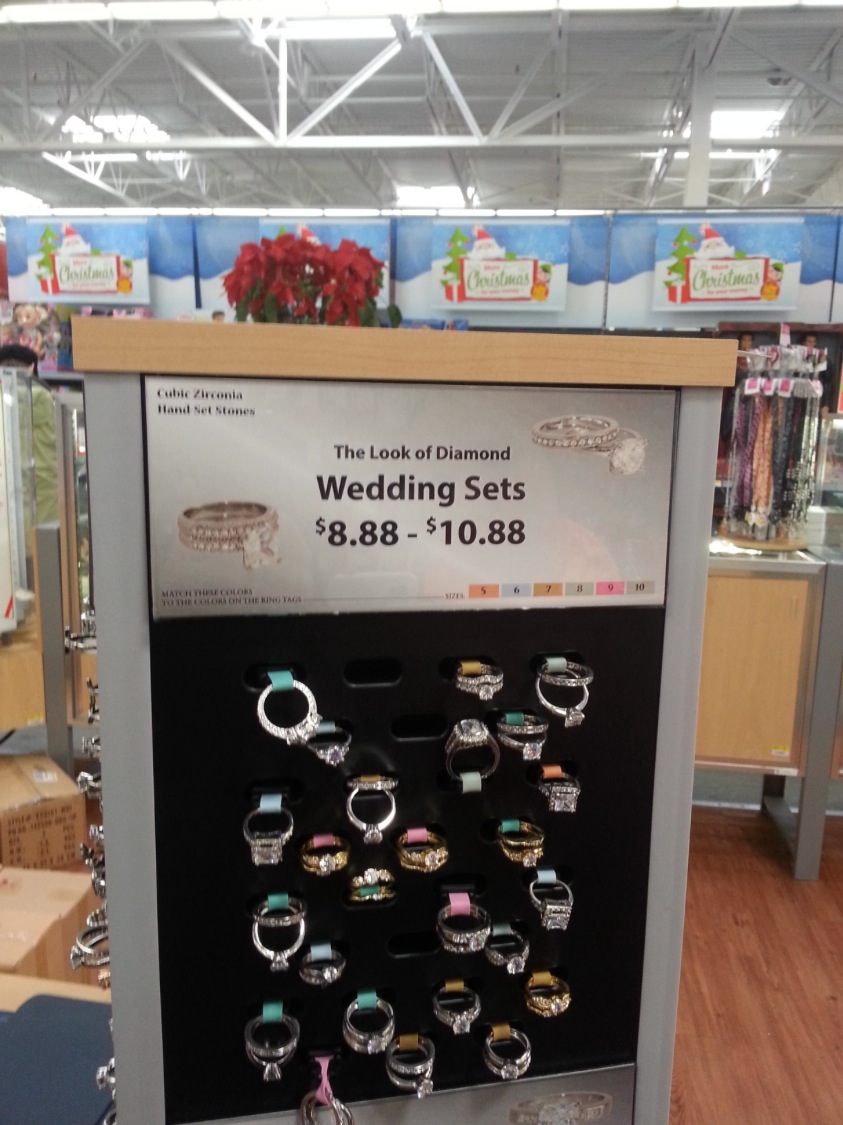 There are a couple of online web portals which lets you download Twitter videos, but only a few of them work as expected. 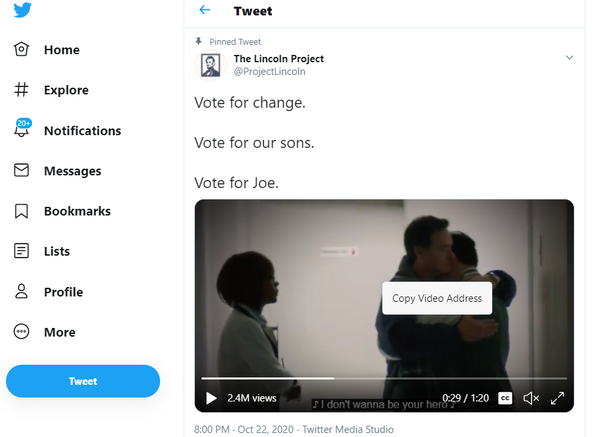 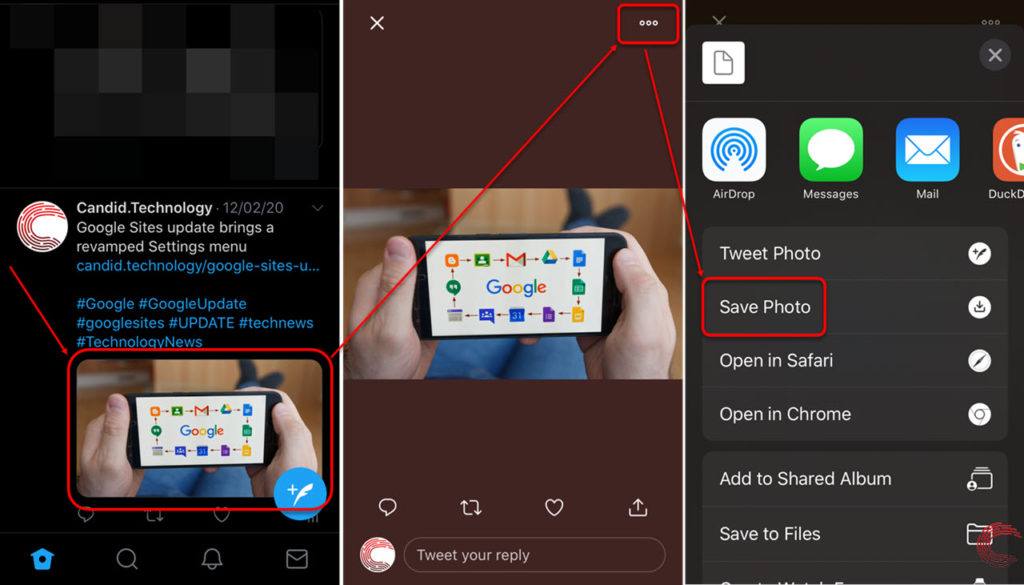 If you know of any other exciting methods to download Twitter videos, let us know about it in the comments below. Having trouble following the article? Let’s discuss in the comments section below.