Shunryu Suzuki was one of the most famous Soto Zen monks of the 20th century. He was the very first Zen Master who gained popularity in the Western world for his teaching of Zen Buddhism outside of Japan. He established the very first Buddhist monastery in San Francisco called the ‘San Francisco Zen Center.’. This is a blog of all of the transcripts and audio recordings of talks given by Shunryu Suzuki Roshi, following the order in which they were given. By publishing them over time, we can study Suzuki Roshi's way of practice together over the course of his teaching in America. Shunryu Suzuki Dharma Talks are licensed by the SFZC under a Creative Commons Attribution-Noncommercial-Share Alike 3.0 United States License. Photo Archive - over 400. More Photos - hundreds added including stills from the films. 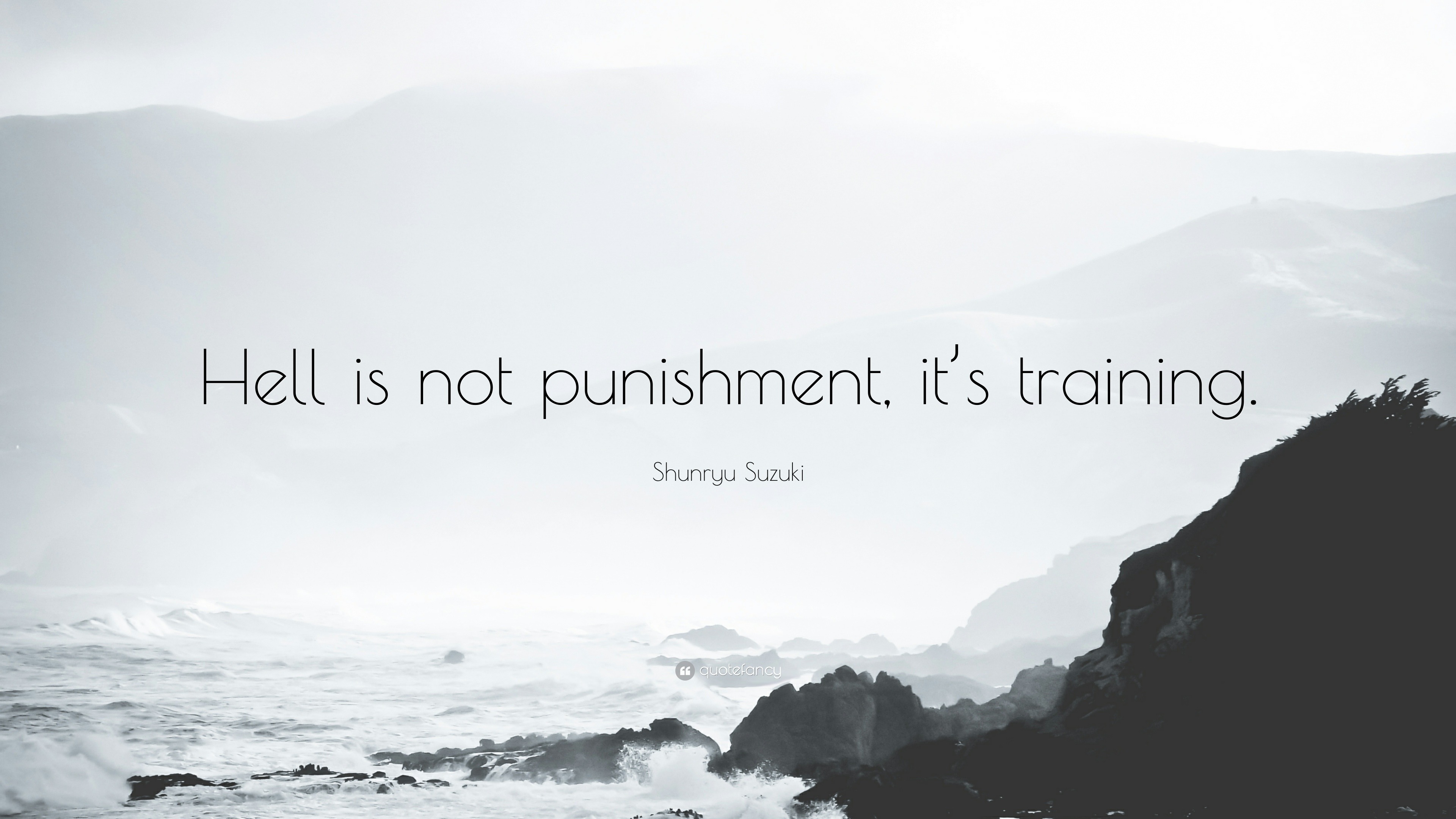