Twitter Web App: Ahead of Valentines Day, Ryanair has shared a picture of its 2001 effort for 14 February, The Love Flame. You could always share this photo of a 1980 Boeing 737-200 (five careful owners) with someone, er, special.

Thank you for visiting my site. You can contact me about travel, and find out where you can read and see my work.

Twenty-first-century travellers are privileged to be able to see much of the world in greater safety and at a lower cost than any previous generation. The travel industry provides more choice and better value than ever – though sometimes things go wrong, and I do what I can to keep firms in line. In the UK, we are in the lucky position of enjoying the most competitive travel industry in the world. Most of the time, it works remarkably well and delivers formidable value. But with intense rivalry can come the pressure to cut corners or to treat customers with disrespect. So, whether it’s pretending flights are available for £10 when the actual price is nearer £100, or the dismal treatment of passengers when trains are disrupted, I try to challenge the travel industry when necessary – and to give praise where it’s due.

The best way to travel is … cheaply. Partly this means you can travel more, and partly it means you’re not isolated from the host community and can get closer to the soul of a place. The thickness of the mattress tends to be in inverse proportion to the proximity of the people. I have the strap-line “The man who pays his way” because I don’t accept free transport or accommodation from the travel trade. As a result of this policy, I tend to meet a lot of very interesting folk. The people with the best stories to tell live life in the cheap seats.

Photos from a recent trip to Bahrain

© Provided by The Independent

Travel is rarely out of the headlines at the moment, as newspapers try to disentangle how, when, why and where we might be able to go on a summer holiday. 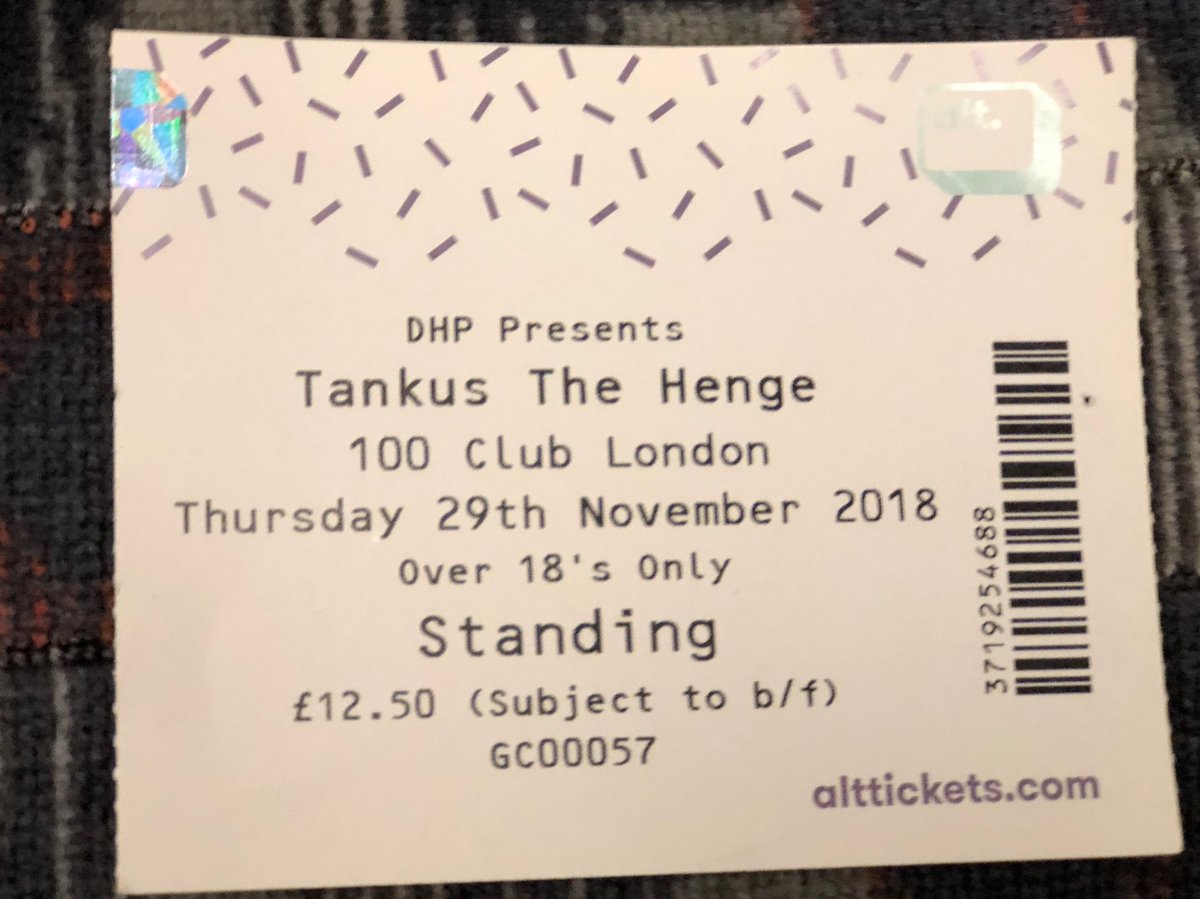 And one person who is never far from explaining those headlines is Simon Calder, travel journalist and broadcaster. During the past year (and beyond), he has attempted to clarify the knottiest issues surrounding travel for consumers, via the travel pages of this newspaper and on TV screens.

But who is the “man who pays his way”?

Who is Simon Calder?

Simon Calder is The Independent’s travel correspondent, having joined the newspaper in 1994. During his tenure at The Independent, he has witnessed momentous changes in the travel landscape, from the boom in budget airlines to aviation security concerns in the wake of 9/11. 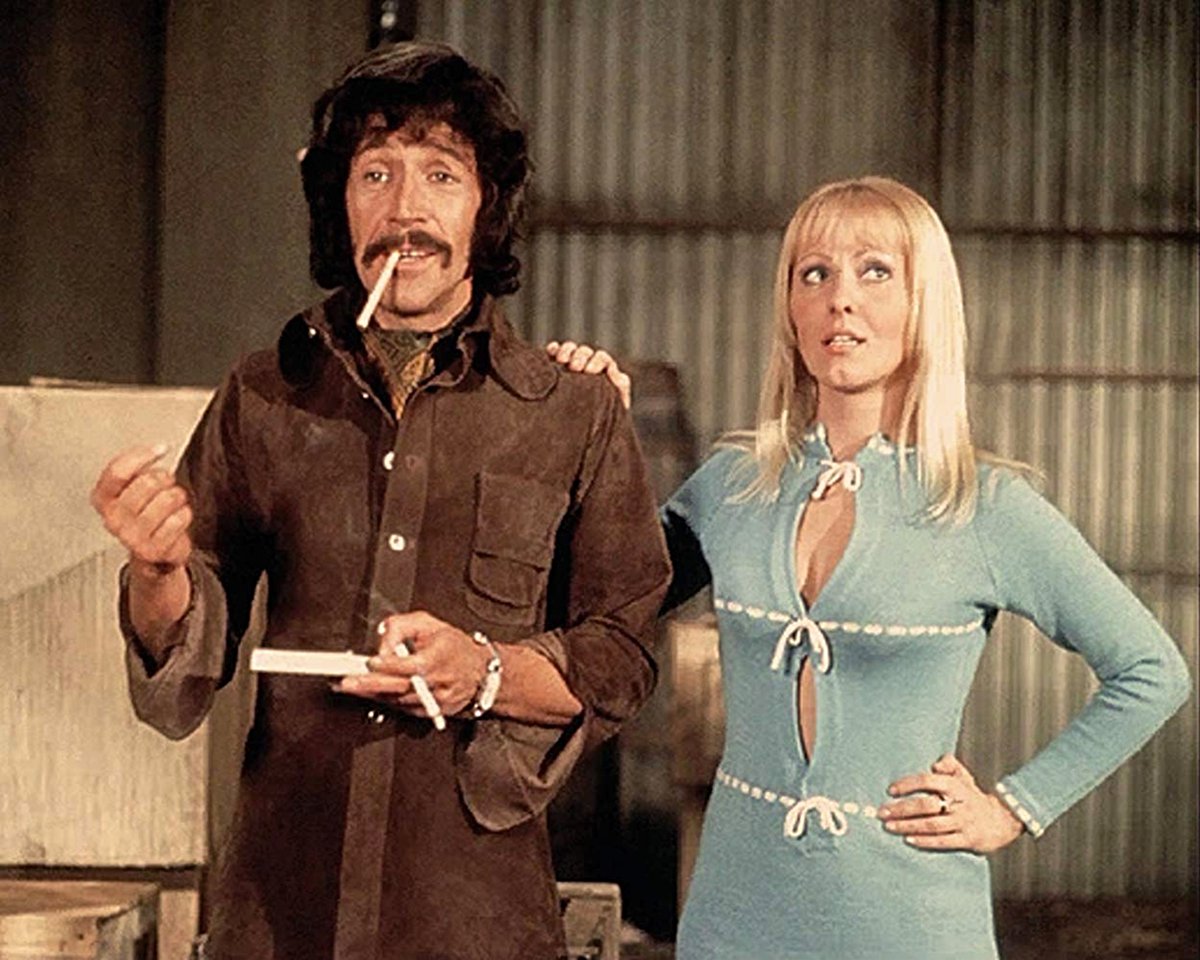 Over the past 27 years, he has reported on stories as varied as the launch of easyJet, the introduction of Air Passenger Duty and more recently, the Boeing 737 Max tragedies.

He also launched The Independent’s popular “48 hours in” series, which – despite a pandemic pause – has been hugely successful and covered destinations as far-flung as Budapest, Baku and Bermuda.

He styles himself as “the man who pays his way”, and won’t accept travel freebies.

What does he do?

Calder covers news for The Independent’s travel pages on a daily basis, whether that’s scrutinising government reports about Brexit regulations, reporting on what an airline CEO has said or explaining what the latest lockdown restrictions mean for travellers.

He also answers readers’ travel questions for The Independent’s Daily Edition app and authors two popular columns a week: The Man Who Pays His Way, which explores a newsworthy travel issue in more detail; and Plane Talk, which takes a closer look at an aviation story.

Every Friday morning, the Simon Calder travel week newsletter goes out – you can sign up here.

What are his favourite journeys?

How can I get in touch with him?

The best way to contact Calder is via Twitter, where he also shares the latest travel news and advice.

At 12noon on a Saturday and Sunday, he hosts a Facebook Live for The Independent.

At 3.30pm on a Saturday and Sunday, he conducts an Instagram Live.