Slacker is a 1990 American independentcomedy-drama film written, produced, and directed by Richard Linklater, who also appears in the film. Slacker was nominated for the Grand Jury Prize - Dramatic at the Sundance Film Festival in 1991.

In 2012, the film was selected for preservation in the United States National Film Registry by the Library of Congress as being 'culturally, historically, or aesthetically significant'.[3] 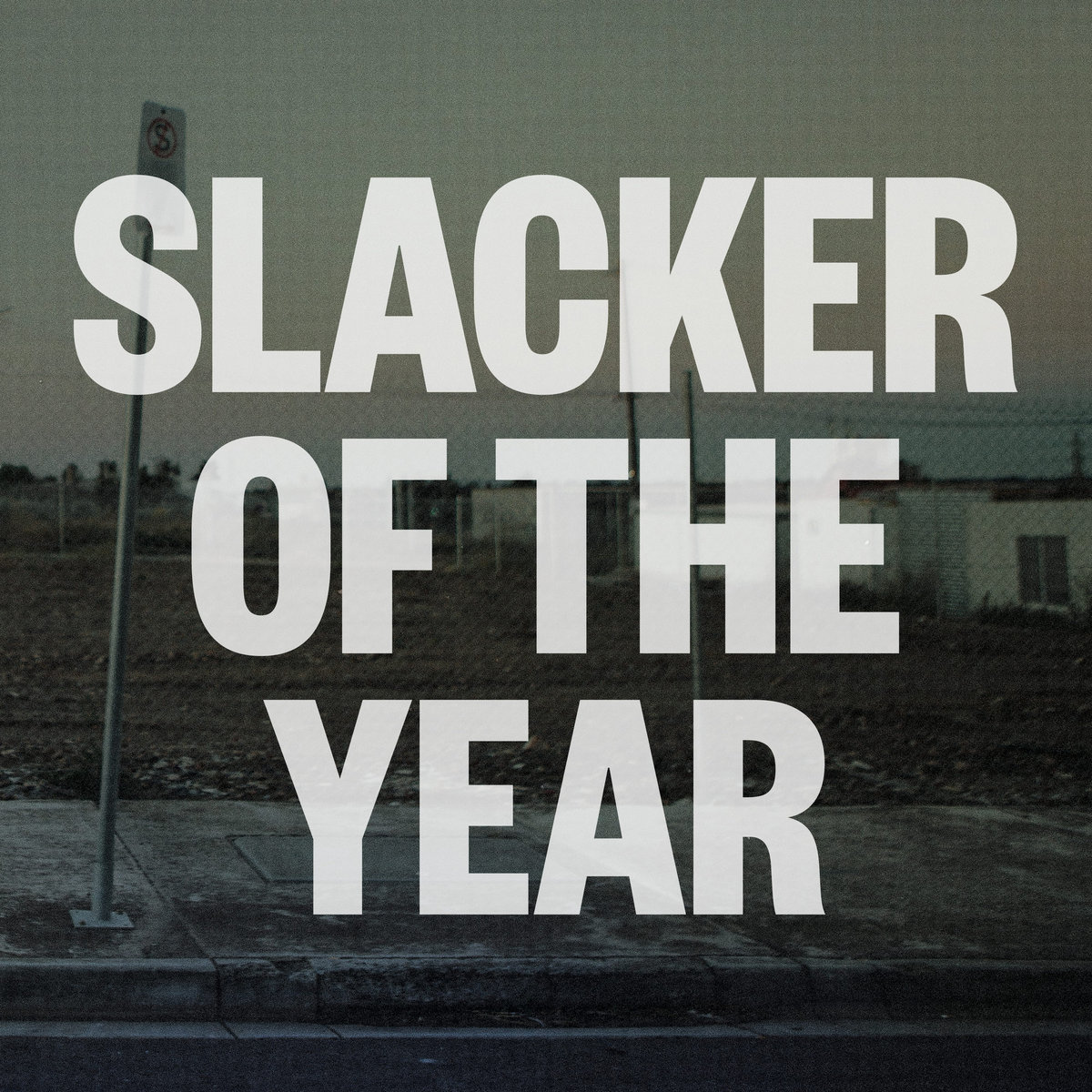 Slacker follows a single day in the life of an ensemble of mostly under-30 bohemians and misfits in Austin, Texas. The film follows various characters and scenes, never staying with one character or conversation for more than a few minutes before picking up someone else in the scene and following them.

The characters include Linklater as a talkative taxi passenger, a UFObuff who insists the U.S. has been on the moon since the 1950s, a JFK conspiracy theorist, an elderly anarchist who befriends a man trying to rob his house, a television setcollector, and a hipster woman trying to sell a Madonnapap smear. The woman selling the pap smear appears on the film poster, and was played by Butthole Surfers drummer Teresa Taylor.[4]

Most of the characters grapple with feelings of social exclusion or political marginalization, which are recurring themes in their conversations. They discuss social class, terrorism, joblessness, and government control of the media.

Slacker's working title was No Longer/Not Yet.[7] The film was shot in 1989 with a 16 mmArriflex camera on location in Austin, Texas with a budget of $23,000,[2] and premiered at Austin's Dobie Theater on July 27, 1990.[8][9]Orion Classics acquired Slacker for nationwide distribution, and released a slightly modified 35mm version on July 5, 1991.[9][10] It did not receive a wide release but went on to become a cult film bringing in a domestic gross of $1,228,108.[2] The cast includes many notable Austinites, including Louis Black, Abra Moore, and members of some local bands of the era.

Roger Ebert gave the film three out of four stars and wrote, 'Slacker is a movie with an appeal almost impossible to describe, although the method of the director, Richard Linklater, is as clear as day. He wants to show us a certain strata of campus life at the present time'.[11] In his review for The New York Times, Vincent Canby wrote, 'Slacker is a 14-course meal composed entirely of desserts or, more accurately, a conventional film whose narrative has been thrown out and replaced by enough bits of local color to stock five years' worth of ordinary movies'.[12]

Owen Gleiberman of Entertainment Weekly gave the film an 'A-' rating, writing, 'Slacker has a marvelously low-key observational cool ... the movie never loses its affectionate, shaggy-dog sense of America as a place in which people, by now, have almost too much freedom on their hands'.[13] In his review for the Washington Post, Hal Hinson wrote, 'This is a work of scatterbrained originality, funny, unexpected and ceaselessly engaging'.[14]Rolling Stone's Peter Travers wrote, 'What Linklater has captured is a generation of bristling minds unable to turn their thoughts into action. Linklater has the gift of a true satirist: He can make laughter catch in the throat'.[15]

In his review for the Austin Chronicle, Chris Walters wrote, 'Few of the many films shot in Austin over the past 10 or 15 years even attempt to make something of the way its citizens live. Slacker is the only one I know of that claims this city's version of life on the margins of the working world as its whole subject, and it is one of the first American movies ever to find a form so apropos to the themes of disconnectedness and cultural drift'.[16]Time magazine's Richard Corliss wrote, 'Though set in the '90s, Slacker has a spirit that is pure '60s, and in this loping, loopy, sidewise, delightful comedy, Austin is Haight-Ashbury'.[17]

On review aggregator website Rotten Tomatoes, the film holds an approval rating of 81% based on 43 reviews, and an average rating of 7.3/10. The website's critical consensus reads, 'Slacker rests its shiftless thumb on the pulse of a generation with fresh filmmaking that captures the tenor of its time while establishing a benchmark for 1990s indie cinema.'[18] On Metacritic, the film has a weighted average score of 69 out of 100, based on 16 critics, indicating 'generally favorable reviews'.[19]

Slacker was released on VHS in June 1992 by Orion Home Video. An estimated 7,000 copies were shipped. A book also titled Slacker containing the screenplay, interviews, and writing about the film was published by St. Martin's Press, also in 1992. The film was re-released on VHS on March 7, 2000, by MGM. The film was released to DVD worldwide on January 13, 2003. A two-disc Criterion Collection boxed-set edition was released on August 31, 2004, in the US and Canada only. The set has many 'extras', including a book on the film and Linklater's first feature film, It's Impossible to Learn to Plow by Reading Books, released on home video for the first time. Entertainment Weekly gave this edition an 'A-' rating.[21]

The release of the film is often taken as a starting point (along with the earlier Sex, Lies, and Videotape) for the independent film movement of the 1990s. Many of the independent filmmakers of that period credit the film with inspiring or opening doors for them, perhaps most famously Kevin Smith, who has said on numerous occasions that the film was the inspiration for Clerks. The film also popularized the use of 'slacker' to describe 'a person regarded as one of a large group or generation of young people (especially in the early to mid 1990s) characterized by apathy, aimlessness, and lack of ambition'.[22]

Linklater has said that he wanted the word to have positive connotations. For example, in a self-interview in the Austin Chronicle, Linklater stated: “Slackers might look like the left-behinds of society, but they are actually one step ahead, rejecting most of society and the social hierarchy before it rejects them. The dictionary defines slackers as people who evade duties and responsibilities. A more modern notion would be people who are ultimately being responsible to themselves and not wasting their time in a realm of activity that has nothing to do with who they are or what they might be ultimately striving for.”[23] 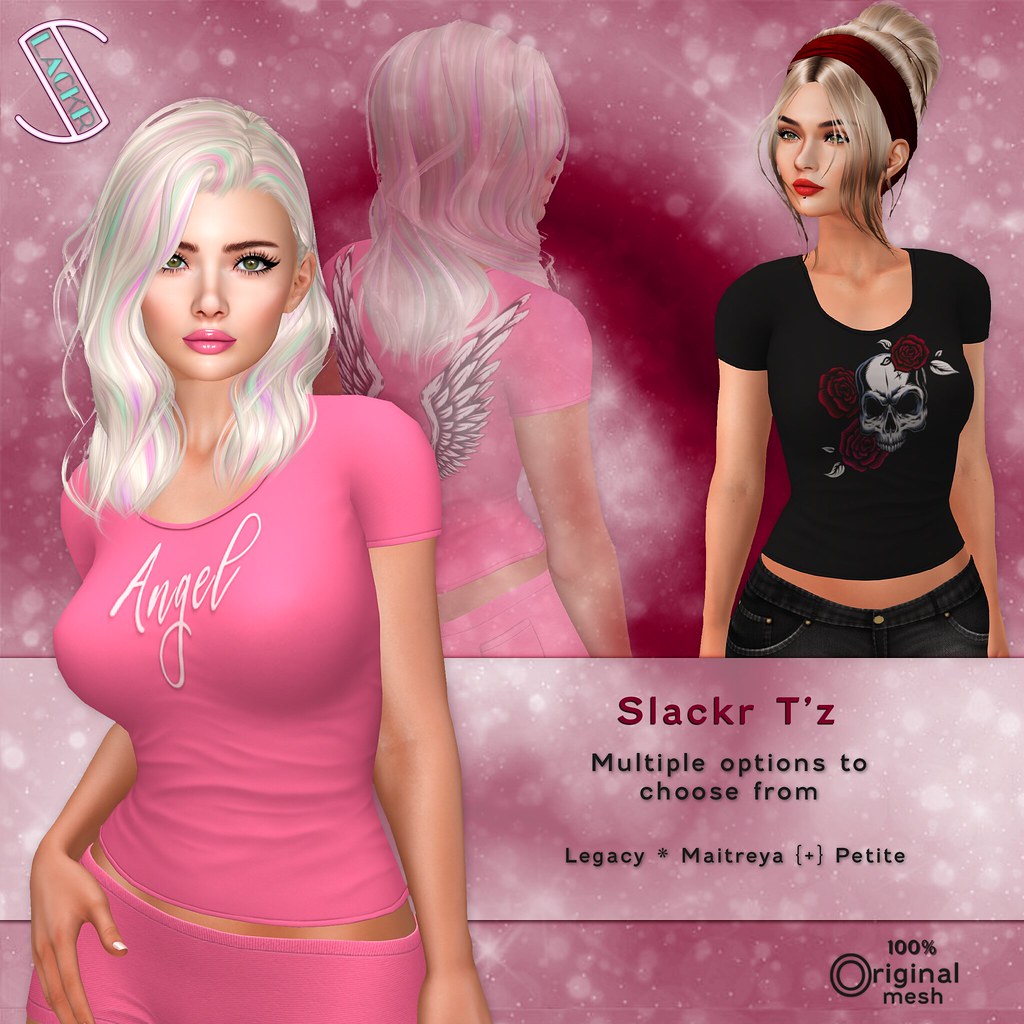 In the early 1990s, Slacker was widely considered an accurate depiction of Generation X because the film's young adult characters are more interested in quasi-intellectual pastimes and socializing than career advancement. Linklater—who is a member of the 'Baby Boom' generation—has long since eschewed the role of generational spokesperson. Moreover, Slacker includes members of various generations, and many of its themes are universal rather than generation-specific.[24]