Starbound has been built from the ground up to be multiplayer and easily moddable. You have the tools to make the universe your own and modify the game to suit your play style - add new items, races, planet types, dungeons, and quests - the possibilities are limitless. Open your Starbound folder: Steam directory SteamApps common Starbound If you've installed Starbound via GOG Galaxy: Galaxy directory Games Starbound. Open the folder named mods. Paste your mod into the folder. If the mod has.pak file, paste it right there. 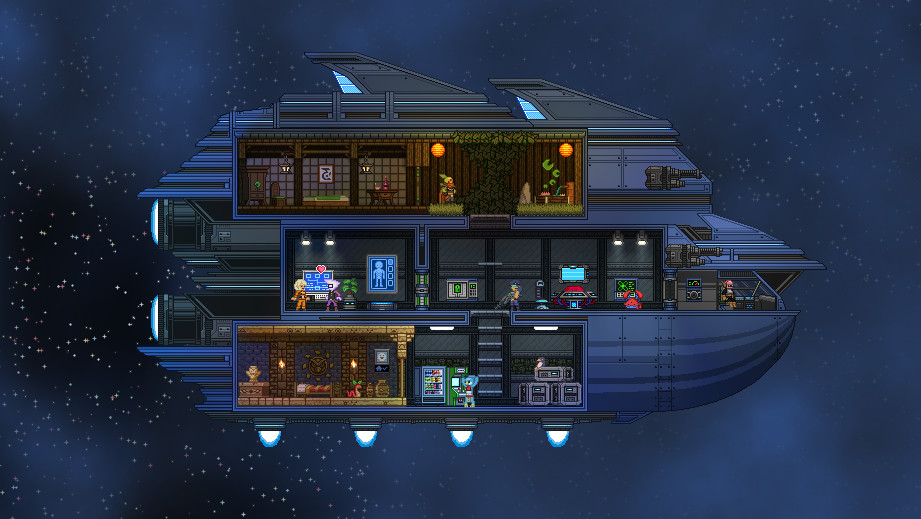 Each achievement is hidden in the listing for the game, only appearing once the conditions to earn it have been met. It will appear as a small message in the Steam overlay or as a system notification when the achievement is awarded. 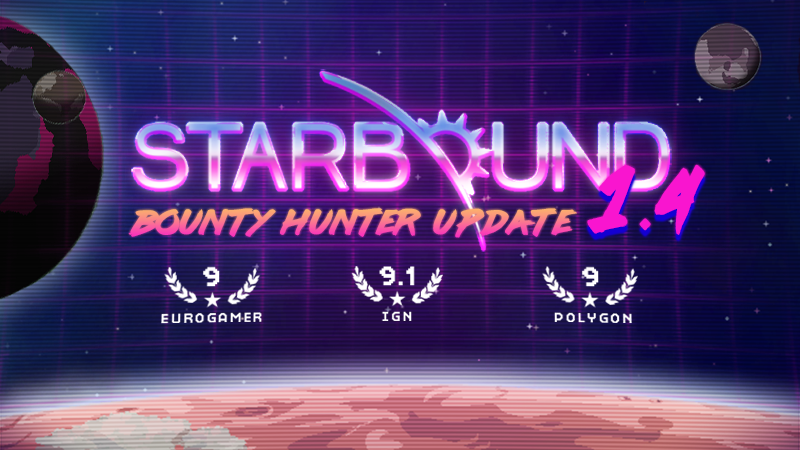 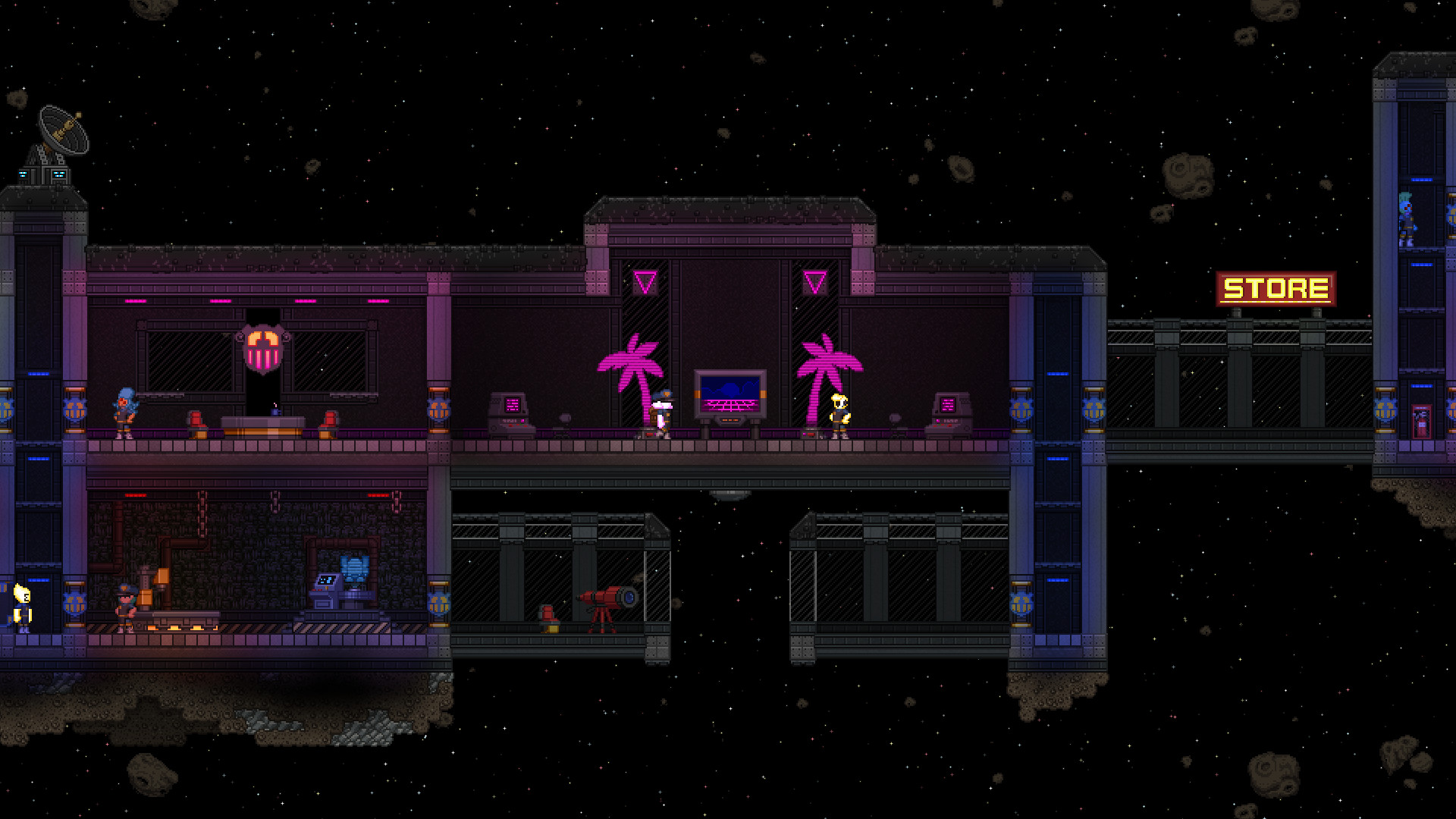