One of the biggest sales events of the year for PC gamers is in full swing right now: Steam Summer Sale 2020 kicked off Thursday, June 25, and will run until July 9, offering literally thousands of discounts on some of the platform's best games. It's hard to beat many of those deals right now, and you should definitely check out all of the best Steam games on sale right now, but it's worth keeping in mind that some of these games are cheaper elsewhere. And we're not talking about different launchers like Rockstar, Uplay, or Epic--no, we're talking about officially licensed Steam codes from legit stores like Fanatical and Green Man Gaming. For games like Borderlands 3 or Bloodstained: Ritual of the Night, you can save yourself a few bucks by buying from a different store, and you'll still end up with a new game for your Steam library. 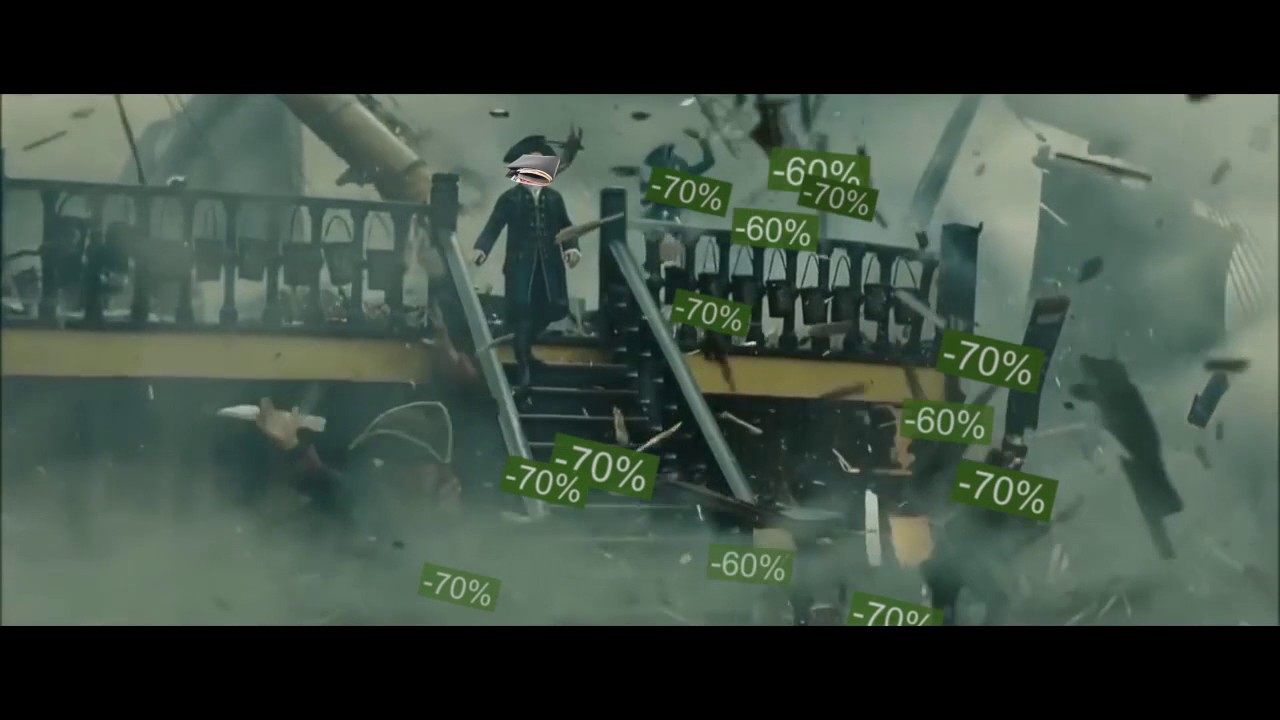 The standouts include Borderlands 3, which is cheaper for all three editions at Green Man Gaming. The standard edition is $27 ($30 on Steam), while Deluxe edition is down to $36 ($40 on Steam) and the Super Deluxe edition is $45 ($50 on Steam). If you've been looking to get into Civilization VI (which you definitely should, because it's fantastic), the Platinum edition is just $40.53 at Fanatical compared to $47.43 on Steam. With a normal list price of $120, this is the best version to buy as you'll get all the expansions and DLC.

The Steam Summer Sale 2020 is underway, and that means you can buy hundreds of fantastic games for a fraction of their usual prices. However, it also means that you can wind up with a bunch of.

Resident Evil 3's PC version is also the cheapest we've seen it at Fanatical right now, selling for $33 as opposed to nearly $40 on Steam. If you held off when the game launched at $60 just a couple of months ago, here's a great chance to nab it for nearly 50% off (a more reasonable price, in my opinion, for the relatively short game).

Persona 4 Golden recently launched on Steam, making it much more accessible to people who never owned a PlayStation Vita--but unfortunately, it's not discounted in the Steam Summer Sale. However, you can find it on sale at Fanatical, which has the base game for $17 and Digital Deluxe edition for $21.24.

You'll also find some upcoming games on sale that either aren't discounted at all or have a smaller discount on Steam, including two that release in July. PS4 exclusive Death Stranding will finally launch on Steam July 14 and is already down to $48.95 on Fanatical. Steam is selling the game for $60. Othercide, a turn-based tactical horror game releasing on July 27, is on sale for $26.17; Steam has it for $29.74 right now. Note that this deal ends in less than 48 hours, so it won't be available much longer. Finally, one of this holiday's next-gen releases is on sale as well: Vampire: The Masquerade: Bloodlines 2 is down to $52.79 at Fanatical while still full price at Steam.

We've rounded up some of the best Steam games that are cheaper to buy elsewhere below. End dates for these deals may vary, so be sure to double-check the discount before purchasing.

Of course, there are many, many games that are still way cheaper at Steam, so you'll want to browse this year's Steam Summer Sale before it ends in a couple of weeks. For a quick look at all the best deals, see our guides to the best games on sale in Steam Summer Sale 2020, including the best PC exclusives on sale and the best cheap Steam games under $10.