Dr. Subramanian Swamy’s twitter account @swamy39 is one of the top 10 influential accounts in India.
It is rapidly growing as there is an upsurge in Dr.Swamy’s popularity in the country.

New followers are unable to understand the shortcuts / abbreviations that Dr. Swamy uses in his tweets.
So they remain confused not knowing whom to ask or where to find the full forms of the abbreviations.

This constantly-updating blog post aims to provide full forms to all abbreviations that Dr. Swamy invents and uses.

* If your’e having a hard time finding your abbreviation in this long list, press Control+F and search for your keyword on this page.

* (Updated 5Apr2016) New Uncracked Codeword : “Shakuni” – Many on twitter are saying it is Arun Jaitley, who is known to be close to congress/media, friend of Chidambaram and against Dr.Swamy. Do share your thoughts on this codeword in the comments section, will be useful to everyone.* (Updated in April) New acronyms : MBT, R3

Abbreviations and their meanings:

Buddhu = Rahul Gandhi
buddhu in hindi means ‘dumb’ or ‘fool’. Not to be confused with ‘buddha’ 🙂 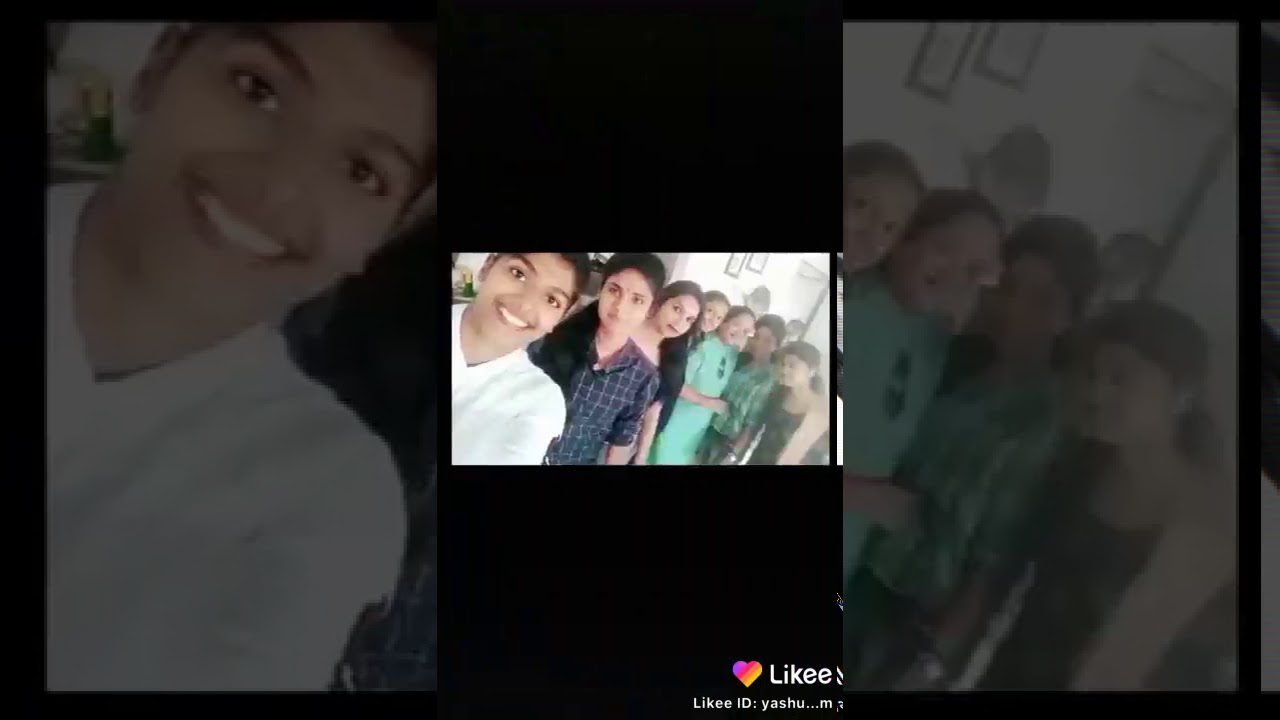 Shree 420 = Arvind Kejriwal
Shree is like ‘sir’ and 420 is the section number in Indian Law relating to Confidence Tricksters.

Aaptards = AAP (Aam Aadmi Party)’s blind followers
As in ‘retards’ . Dr.Swamy adopted this term for blind followers of AAP when they were repeatedly abusing him on twitter.

Fibral = A liberal who fibs (lies)
according to dr.swamy’s tweet “Indian liberals fib all the time. So we should call them Fibrals to distinguish them from liberals elsewhere.” ‘fib’ means ‘lie’

Rascal = Sanjay Jha
Sanjay Jha is a spokesperson for Congress party who tried to do some silly mischief with Dr.Swamy.

Jehad Deal = Jet-Etihad Deal
Click here to know about the deal. Google search for the latest news about Dr.Swamy’s court case on the deal.
(Thanks to ‘Mango Man’ from the comments section for the tip)

a. DD / DDs = Dravidian Draculas
Violent people belonging to the Dravidian movement formed in Tamil Nadu on the basis of a fake Aryan-Dravidian theory created by the Britishers to divide Northern and Southern India as part of their ‘Divide & Rule’ policy. Know more at the links below.

b. Porki / Porkis = Porukki
Porukki means ‘a male goon’ in Tamil. Also used for the violent people belonging to the Dravidian movement mentioned above.

Who are these violent DDs & Porkis and what is this fake Dravidian movement? Read Dr.Swamy’s article here & you can watch his video here.

R3 = Raghu Ram Rajan
as used in this tweet

Did not find what your’e looking for? Please check the comments section for user-contributed information.

Request:
Friends, please feel free to add more abbreviations/information that i may have missed – in the comments section. It will be useful for everyone.

Sangeeta Swamy is Assistant Professor and Director of Music Therapy at Valparaiso University, where she teaches music therapy courses, violin, and viola. An award-winning violinist, licensed psychotherapist, and Board-Certified Music Therapist, she has worked with children, teens and adults for over twenty-five years. Dr. Swamy received her Bachelor of Music degree from Oberlin College Conservatory of Music, a Master of Music degree in violin performance and Suzuki pedagogy from the Cleveland Institute of Music, a Master of Arts degree from Naropa University in Transpersonal Psychology with a concentration in Music Therapy, and a PhD in Expressive Arts Therapy from Lesley University.

As a music therapy educator, she specializes in culturally responsive music therapy practice, supervision, and pedagogy. She has taught at the Metropolitan State University of Denver, Lesley University, and Molloy College, where she supervised expressive arts therapy and music therapy interns and taught core expressive arts and music therapy undergraduate and graduate courses. She has also lectured nationally and internationally, and has published in Music Therapy Perspectives, the New Zealand Journal of Music Therapy, and in peer reviewed chapters. She is currently the co-editor of The Handbook of Music Therapy, to be published by Routledge in 2019. She also has Level II training in the Bonny Method of Guided Imagery and Music and has studied shamanism with the Foundation for Shamanic Studies. Through her research with Indian adults, she developed Culturally Centered Music and Imagery (CCMI), the first qualitative, music-centered technique for assessing ethnic identity.

As a musician, Dr. Swamy has performed solo and chamber music performances at the Juilliard School, the Royal Conservatory of Music, the Banff Center for the Arts, the Vienna State Opera House, and on BBC, NPR, All-India Radio and Television. A founding member of the Powell and Chagall String Quartets, she was a prize winner in the Fischoff and Coleman Chamber Music Competitions and awarded a Rural Residency Grant from Chamber Music America and the National Endowment for the Arts. She has performed with Apollo’s Fire, the Cleveland Baroque Orchestra, the Chamber orchestra of the Triangle, the Boulder Philharmonic, and with the Tanglewood Fellowship Orchestra, where she performed under Seiji Ozawa and Simon Rattle. She studied violin with John Kendall, Donald Weilerstein, Kathleen Winkler, Marty Steiger, baroque violin with Marilyn McDonald, and chamber music with Norman Fischer and members of the Amadeus, Muir, Cavani, Juilliard and Cleveland Quartets. She has taught violin and viola at Naropa University, the Duke University String School, and at the Sound Mind School of Music which she founded in Durham, North Carolina.

Dr. Swamy is an experienced meditator and maintains a daily two-hour Vipassana practice in the tradition of S.N. Goenka. She also practices yoga regularly and has studied with Richard Freeman and K. Pattabhi Jois.