Valve Releases Proton 6.3 BY Ekianjo April 3, 2021 Leave a Comment We knew it was coming, and here it is: the latest Proton now rebased on top of WINE 6.3 (dating from end of February, so Proton is behind the dev branch by a month or so). Proton 6.3 should now show up on Steam for you all. Valve’s Proton feature is a simple tool that allows Linux users to have full access to Window-based games that don’t run natively under that set of operating systems. With the Steam Play Proton 5.13 compatibility tool being a major upgrade, along with it now using the Steam Linux Container Runtime, it did come with some annoying issues that they're now trying to solve. Proton is not a ground-up valve product. It is an implementation of WINE, a project that has been around for a long while. Valve made it pretty and easy to use, integrating wine into their launchers, but it isn't entirely their project. 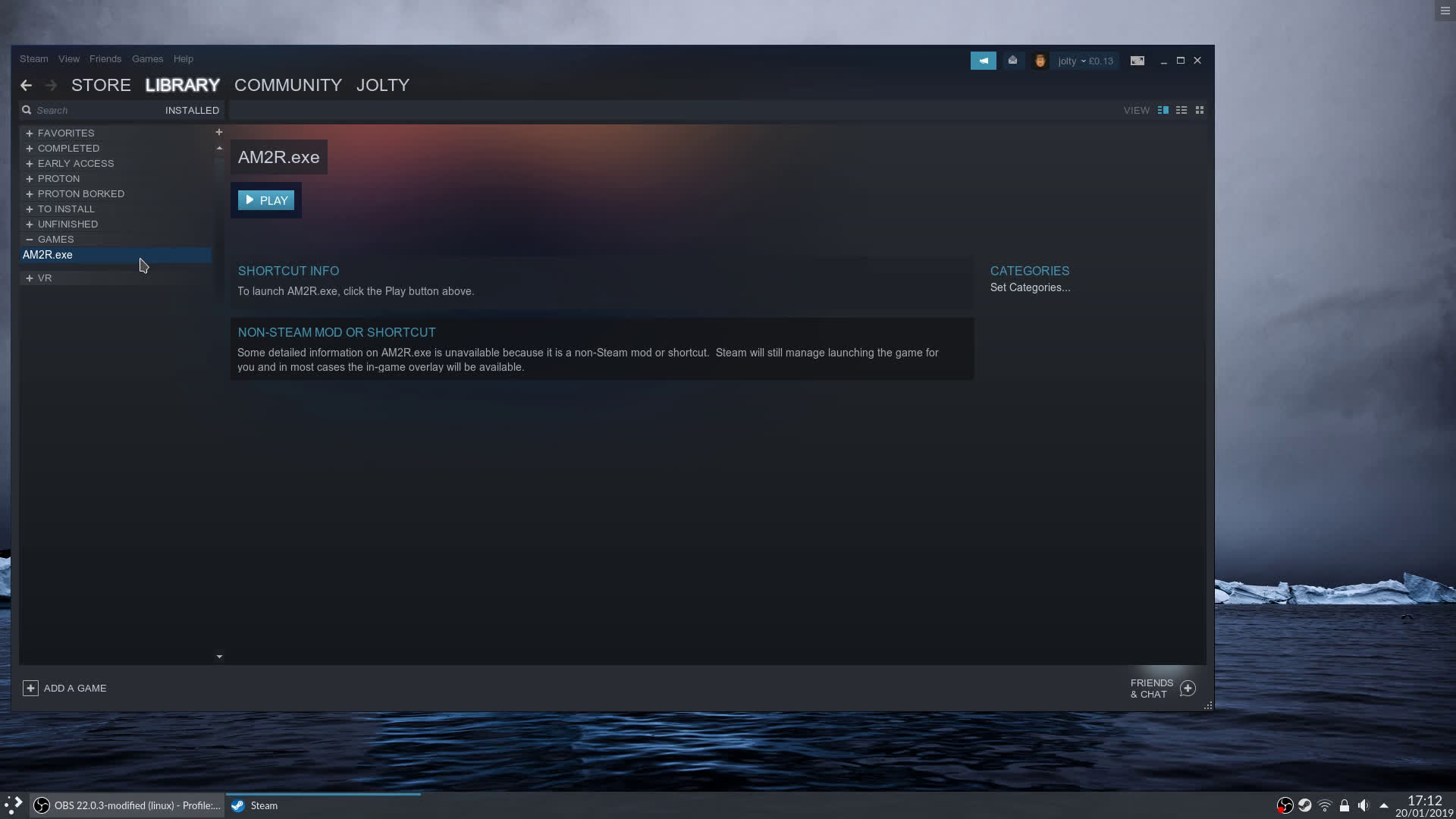 Proton was initially released on 21 August 2018.[2] Upon release, Valve announced a whitelist of 27 games that were tested and certified to perform like their native Windows counterparts without requiring end-user tweaking. These include Doom (2016), Quake, and Final Fantasy VI.[3][4][5]

Proton incorporates several libraries that improve 3D performance. These include Direct3D-to-Vulkan translation layers, namely DXVK for Direct3D 9, 10 and 11, and VKD3D for Direct3D 12. A separate library known as D9VK handled Direct3D 9 support until it was merged into DXVK in December 2019.[6]

Being a fork of Wine, Proton maintains very similar compatibility with Windows applications as its upstream counterpart. In addition to the official whitelist, many other Windows games are reportedly compatible,[7] albeit unofficially, with Proton. The user can optionally force use of Proton for a specific title, even if a Linux version already exists.[8]

ProtonDB is an unofficial community website that collects and displays crowdsourced data describing the compatibility of a given title with Proton, on a rating scale from 'Borked' to 'Platinum'.[9][10][11][12] The site is inspired by the WineHQ AppDB, which also collects and displays crowdsourced compatibility reports and uses a similar rating system.

Valve has released seven major versions of Proton. The versioning scheme refers to the upstream Wine version it's based on, with an appended patch number.[13]

Proton generally lags behind its upstream Wine base by several releases. Unofficial forks, such as Proton GE,[14] have been created to re-base Proton on recent Wine versions, which may improve compatibility with games over the official release, and sometimes hurt it.[15]

In December 2020, Valve released Proton Experimental, a perpetual beta branch of Proton that incorporates new features and bug fixes quicker than regular releases,[16] which are eventually included in a regular release.[17]

At Leonard Valve Company, our passion is to provide safe tempered water for our customers and their applications.

Since delivering our first thermostatic mixing valve over 100 years ago, we have focused exclusively on designing and manufacturing the highest quality water temperature control valves in America. At Leonard Valve Company, craftsmanship isn't a lost art – it's something we do every day. 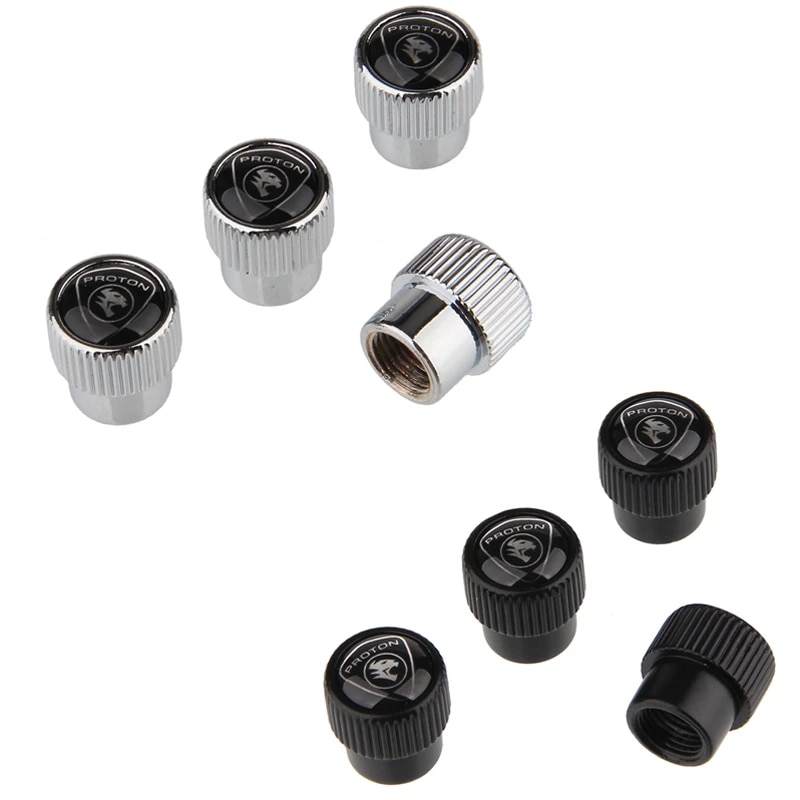 Every building is different and all manufacturers of mixing valves pipe recirculation uniquely. We have a video to help explain the basic design of a tempered recirculation system with a Master Mixer. This video will help the plumbing professional select the proper piping method for the job.

American Society of Sanitary Engineers publishes product standards of safety for plumbing systems.There are 5 major standards for mixing hot and cold water. Four of these standards are mentioned specifically in both the IPC and UPC Plumbing codes as well as the four states that use their own codes (California, Illinois, Wisconsin, and New Jersey).Commercial building require ASSE certified valves. Click below to understand how and when to use these valves. As always, you may contact a Leonard Sales/Engineering Specialist for assistance.

Our expert team of sales engineers can help you with all stages of your project — valve design & selection, plumbing & building code and specification assistance. Some of our professional installs are shown here.

Our Production Team is committed to manufacturing the finest water temperature control valves in the industry. Today we supply high/low master mixers, complete water tempering systems, emergency mixing valves, and shower valves, along with a myriad of other valve products to meet the stringent demands of today's commercial buildings. 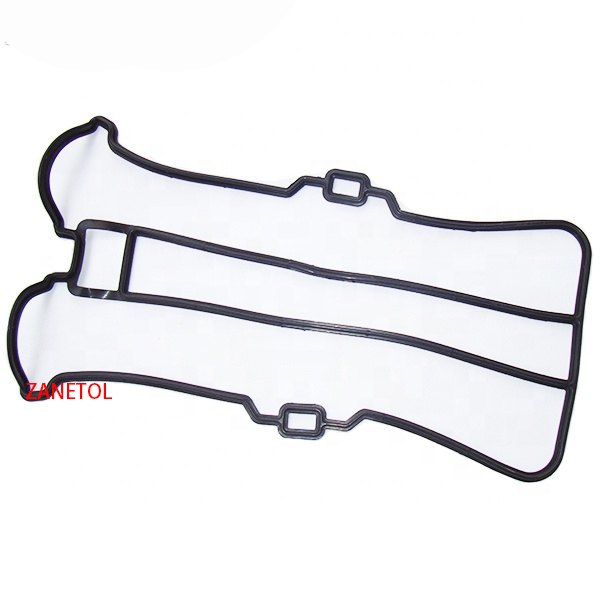