The six violin concertos offered here are among 30 or so that Vivaldi dedicated to Anna Maria, one of his most gifted pupils who went on to become one of his most important colleagues (she remained on staff at the Ospedale Della Pieta in Venice nearly 70 years until her death at the age of 86). As one would expect given his longstanding admiration of Anna, Vivaldi crafted these remarkably versatile, ravishing concertos not only to showcase the soloist’s apparently limitless expressive range and virtuosity, but he also loaded them with endearing personality and wit that often transcend the flash.

As maestro di concerto of the Ospedale, Antonio Vivaldi took Anna Maria under his wing. Starting out as her mentor and teacher, he eventually wrote over two dozen Concerti per Anna Maria. She for her part brilliantly mastered the violin and a host of other instruments, and was praised as the 'veritable embodiment of all that is good and beautiful', as a creature 'ascending into Paradise'.

For instance, the humorous, “meowing cat” figures that lace the opening Allegro of RV 387 and the third-movement Allegro ma poco of RV 349 must’ve been as much fun for Anna to perform as they were a pleasure for her audience to listen to. With the equally delightful, extravagant ornamentation heard in the final Allegro of RV 387, opening Allegro of RV 343, and final Allegro of RV 366, you can almost sense Vivaldi’s glee not so much in simply challenging Anna, but also taking pride in providing material that fully complemented her imagination and technical abilities. The wild, equally sensational inner movement of RV 248, with its sharply delineated dynamic contrasts and tempo extremes, also is a stunner. If there’s another equally short movement that combines this many hyper-tempestuous and pensively quiet moments, I’ve yet to hear it!

L’Arte dell’Arco and the ensemble’s director/violin soloist Federico Guglielmo deliver remarkably convincing, stylistically and technically peerless performances. CPO’s SACD sound is quite good, though Guglielmo at times is placed noticeably forward in the mix. Nothing serious. In sum, this is an outstanding recording, strongly recommended, especially to those unfamiliar with the composer’s more playful, if not eccentric side. [2/13/2007]

Reference Recording: this one 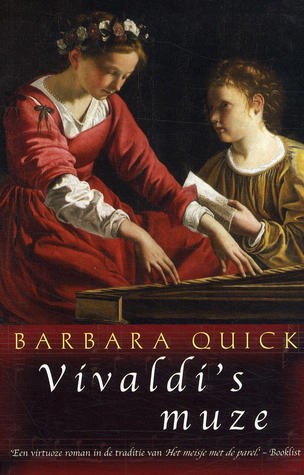 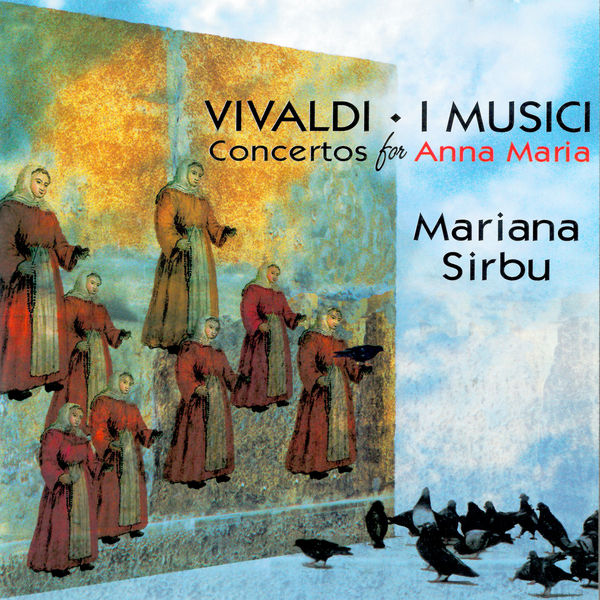 Anna-Maria Gkouni is an orchestral conductor, classical pianist and piano instructor. “Exploring the depths of the pianistic literature”, she has performed in venues in Greece, Germany and USA. Alongside solo repertoire she engages in projects of chamber music and collaborating with orchestras. A native of Athens, she holds a piano performance and a music theory degree from Philippos Nakas Conservatory. Gkouni has earned her MA in Orchestral Conducting from the University of Nebraska-Lincoln and currently she is pursuing her DMA in Orchestral Conducting at the University of Houston. Among her awards are the Schissler Foundation Fellowship, the University of Houston Graduate Tuition Fellowship and the Hellenic Professional Society of Texas Award. Professor Franz Anton Krager says – that Anna Maria is a natural talent. He continues “As a young and aspiring conductor, I would place Anna Maria Gkouni in the top 1% of her peers! As a scholar and caring human being, she also ranks in the top 1%!! Ms. Gkouni is also a fine pianist… Her knowledge of piano playing and pedagogy is part of her musical mechanism, and will certainly serve as a foundation of understanding as she works with orchestras now, and into the future. Ms. Gkouni possesses, in abundance, the necessary instincts for understanding both the musical and human complexities of an orchestra, and prepares herself beautifully for any type of conducting service.. She has accrued significant public conducting and teaching experiences in her native Greece. Her inspired work is nothing short of exemplary, and as her major teacher, I am pleased to express my pride and admiration for her artistic & organizational work”

Currently Anna Maria is rehearsing and giving concerts with the Moores School Symphony Orchestra, with repertoire from various eras. Her greatest aspiration for the future is to be able to form a new ensemble for contemporary and classical music and create innovative shows that will combine multiple forms of art. This links to theater, which is her second passion. She is interested in the Stanislavski method and its potential for application on performers of music. About her Hellenic heritage, Anna Maria says:

“Greece for me is an inspiration for my art; the colours, the light, the smells and the sounds of Greece and its people, form an emotional amalgam that triggers my memories and is distilled in my music.”