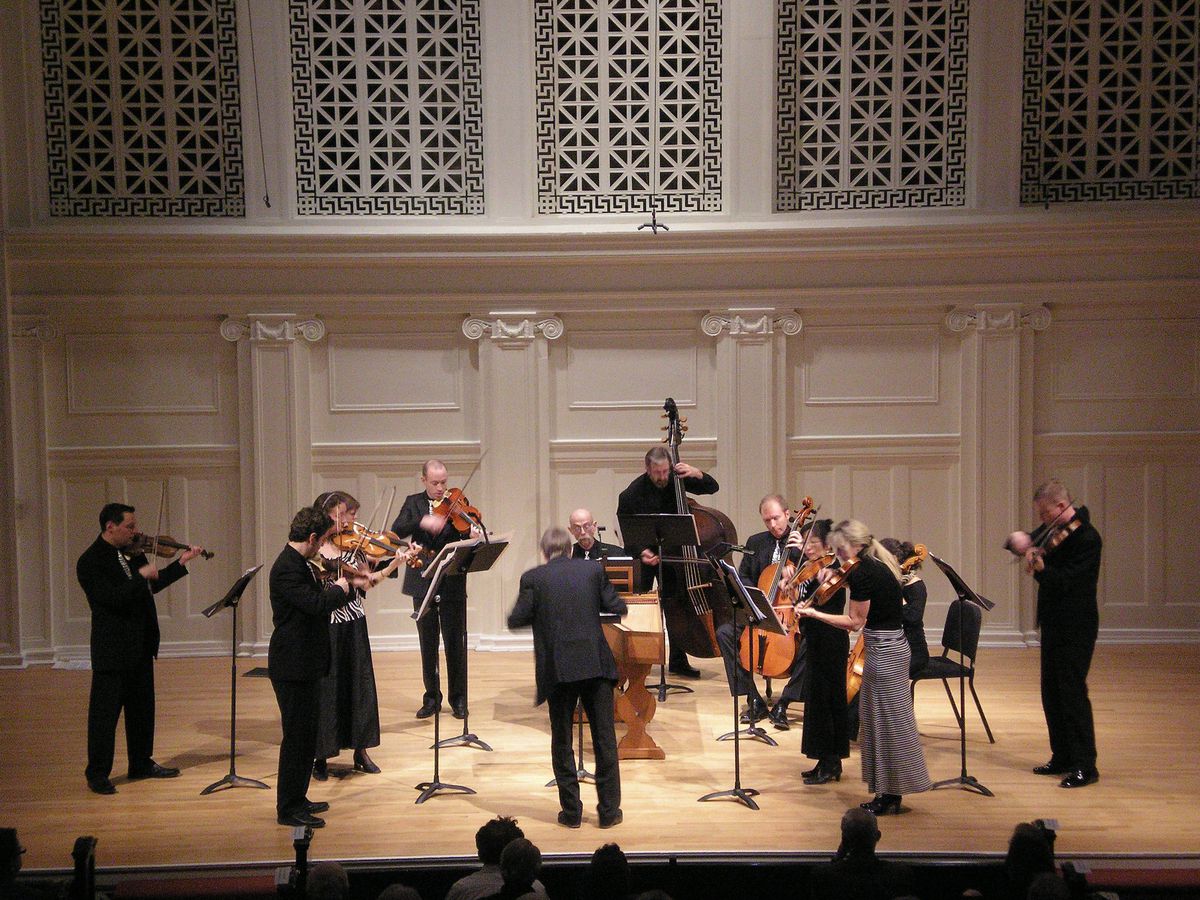 Johann Sebastian Bach was a composer, organist, harpsichordist, violist, and violinist of the Baroque Period. A Germany native, he enriched many established German styles through his sense of rhythm and organization. Bach many pieces, which were appreciated for their intellectual depth, technical command, and artistic beauty. 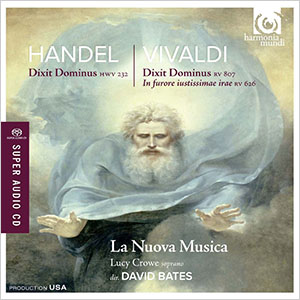 He was born into a very musical family, where his father, Johann Ambrosius Bach, was the director of the town’s musicians. All of his uncles were professional musicians. Bach also sang, and he went to school pursuing his choral skills. After graduating, he held several musical posts across Germany; he served as Kapellmeister(director of music) to Leopold, Prince of Anhalt-Köthen, Cantor of Thomasschule in Leipzig, and Royal Court Composer to August III. With the marriage of his first wife (and second cousin), Bach became the father of 7 children. After her death the musician remarried, and had a total of 20 children before he died. His health and vision declined by 1749, and he died at 65 years old. Historians believe that his death was caused by a combination of stroke and pneumonia.

Bach today is widely known for his genius in harpsichord and clavichord. He is now generally regarded as the master of the fugue, and as one of the greatest composers of all time.

Antonio Lucio Vivaldi, an Italian Baroque born in Venice, was a composer, priest, and renowned violinist. Nicknamed il Prete Rosso (“The Red Priest”) because of his red hair, he would become recognized as one of the greatest Baroque composers, his influence during his lifetime was widespread throughout Europe. Vivaldi is known mainly for composing about 500 instrumental concerti, especially for the violin, as well as sacred choral works and over 40 operas. His best known work is a series of violin concertos known as The Four Seasons.

Many of his compositions were written for the female music ensemble of the Ospedale della Pietà, a home for abandoned children where Vivaldi worked with. He traveled often in pursuit of opportunity, and after meeting the Emperor Charles VI, Vivaldi moved to Vienna. The Emperor died soon after Vivaldi’s arrival, and the composer died a poor man of 65, without a steady source of income. His work was popular at the time but slowed after his death, although today his pieces are once again appreciated worldwide.

George Frideric Handel was a German-British Baroque composer, famous for his operas and oratorios. He was born in 1685 to a family indifferent to music, whom thought he would pursue a career as a lawyer. Before reaching the age of 7, he seemed to have mastered the organ and harpsichord. He received critical training eventually, and within fifteen years, Handel, a dramatic genius, started opera companies to supply the English nobility with Italian opera.

Probably the most famed moment of his existence, Handel played for King George II and watched him rise to his feet at the composer’s premier. He had major success with Messiah(1742), in which he extended musical composition based upon the religious theme. He never performed an Italian opera again after this. Almost blind, and having lived in England for almost 50 years, he died a respected and rich man.Handel is regarded as one of the greatest composers of all time, with works like Water Music, Music for the Royal Fireworks and Messiah remaining popular. Handel composed more than 40 complete operas in 30 years, and interest in Handel’s operas continues to grow today.