Our portfolio features the most relevant and respected editorial properties across the biggest consumer categories, including: Vox, New York Magazine, The Verge, The Cut, Eater, Vulture, The Strategist, Polygon, SB Nation, Intelligencer, Curbed, Grub Street and Recode. The newly expanded Vox Media will be positioned in a category of its own — home to the industry’s most relevant media brands, influential journalists and creators, innovative technology, and strategic advertising solutions as well as the fastest-growing studios business.

Only we can access Vox Media’s authoritative house of brands, creating content that delves deep into and across a universe of food, sports, gaming, tech, politics and more.

And because we leverage the same data, insights and tools as our editorial partners, we ensure you meet the most curious and passionate people along the way.

In one of our most ambitious series yet, six influencers set out on journeys around the world to explore their passions in new cities. From food to sports to architecture, six doc-style videos and 12 hyper-local maps showed modern travelers how to enrich their travel experiences in Barcelona, Rome, Tokyo, Hong Kong, Buenos Aires, and Santiago. 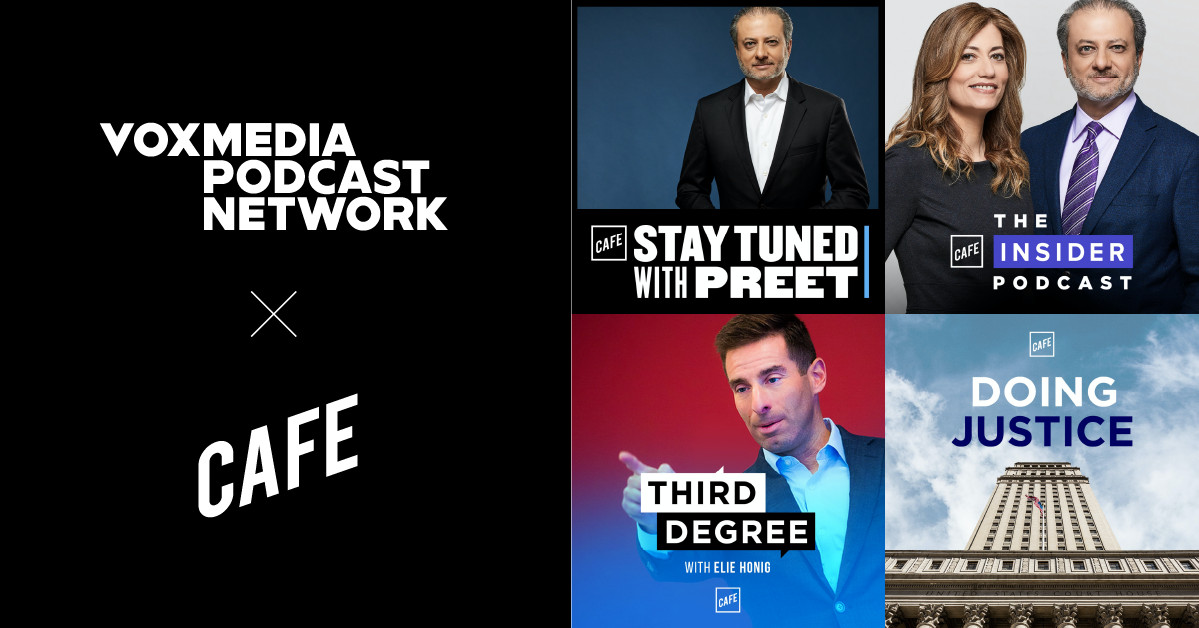 How do you find the best spots in a new city? When guidebooks, lists, and reviews don’t cut it, there’s always a trustworthy fallback: the locals. We tested this theory in Seattle by dropping our hosts in the middle of the city with no phone, just a theme to explore and the people of Seattle to guide them. We even took it a step further and printed zines of each host’s discoveries that other real-life visitors can use as inspiration. The result? You’ll just have to watch.

Ford: Home of the Future

What does the home of the future look like? Instead of wondering, we decided to build one. In a first-of-its-kind integrated partnership, we brought Ford, Curbed, and The Verge together under one roof. A six-part video series told the story of the build — its innovative design and cutting edge technology — and a six-part branded content series explored accessible DIY projects inspired by the Ford F150’s own forward-thinking features.

We partnered with Walmart to demystify how the technology that powers the things we use every day — gaming laptops, voice assistants, and noise-cancelling headphones — works. Programmed for The Verge’s passionate, savvy audience, we examined what quality really means to our tech.

Fashion in the Bronx. Gaming in Atlanta. Pickup basketball in Venice. In the mini-docuseries “Neighborhood Flavor,” we visited six American cities and met passionate communities to learn what makes their town so unique. Meeting each neighborhood’s residents and swapping stories over a glass of Jack Daniel’s Honey, we got a firsthand taste of these distinct neighborhoods.

The Museum of Food and Drink

Vox Creative, Infiniti, and the Museum of Food and Drink partnered to launch MOFAD Lab, the organizations first-ever real world exhibition space. The Lab featured an interactive, multi-sensory and edible! exhibit on flavor, food-science demos, and an Infiniti Q50 on site that took museumgoers on a multimedia epicurean journey.

Visit Seattle: 'Been there, Made that'

Seattle is full of inspiration. We invited artists from across the country to visit the city and create something new based off their experiences. The process and resulting work — a new single, watercolor maps, an architectural installation, an ice cream flavor, and a new wallpaper design — was documented through a series of videos and interactive features. 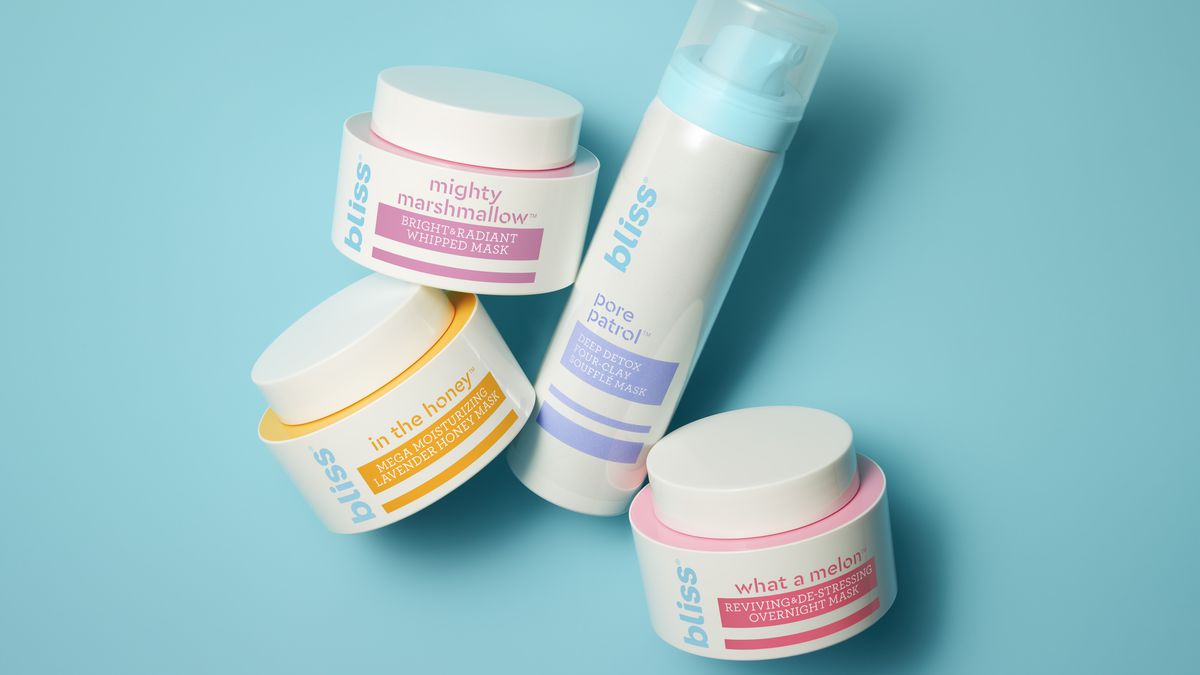 Last year, more than 100 high school football teams lost their championship game by less than a touchdown. Vox Creative visited four of those Russell Athletic teams, each motivated by their own devastating loss, and working to settle the score this season. Their stories were documented through a series of short films about the teams on and off the field — focusing not only on the game, but the impact of football on their communities. 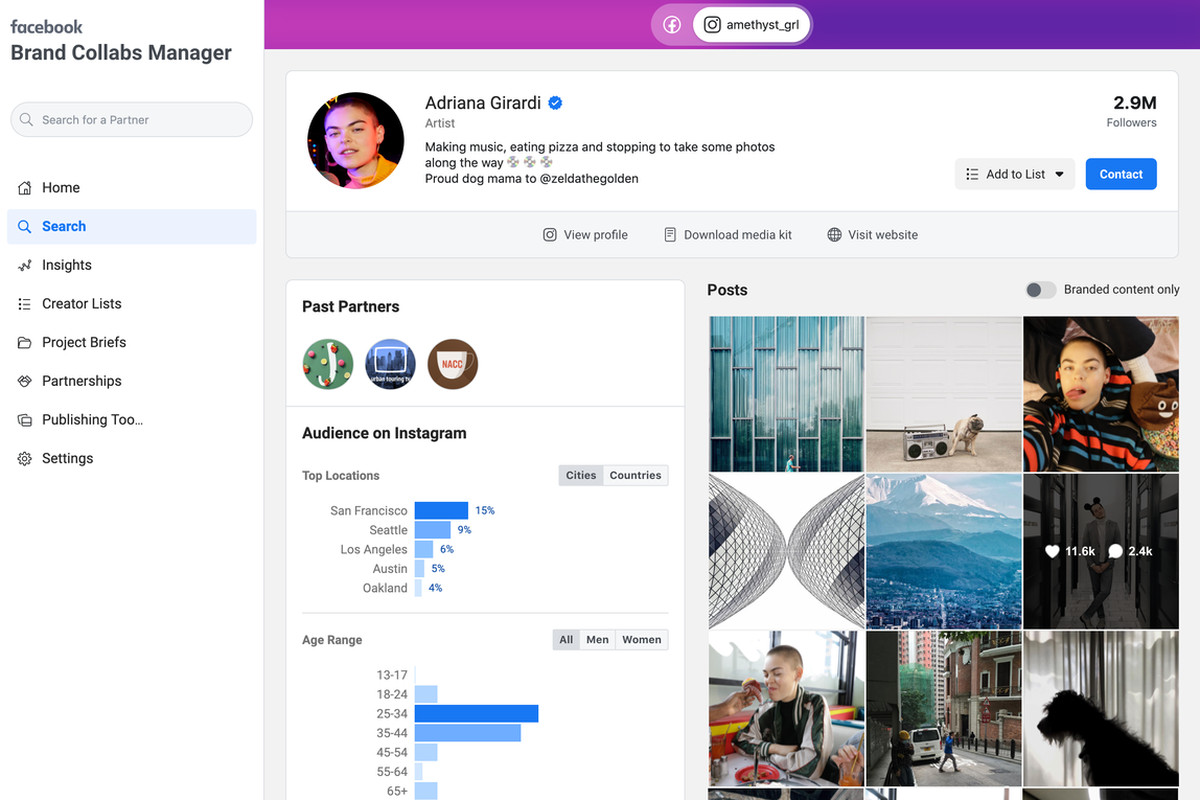 To support MailChimp's campaign filled with Serial-esque misinterpretations of their food, Vox Creative created two activations: a new fried chicken recipe using Fail Chips as a key ingredient, and a pop-up hair salon styling men with the newest hair craze, the 'male crimp.' The stunts were documented as photos and features on Eater and Racked, respectively.

Xbox: 'The Art of Strategy'

At the launch of Xbox's Halo Wars 2, Vox Creative took a look at the art of strategy in four unique fields of competition: snow biking, drone racing, MMA, and Formula E racing. We dove deep into the game and the mindset of the top competitors in each field in a mini-documentary series and features on SB Nation and The Verge.

Jeep: 'Off the Path'

Vox Creative helped launch Jeep's new Trailhawk and Summit SUVs with 'Off the Path,' a serene portrait of remote luxury. Each installment of the video series allowed viewers to travel in a Jeep to an faraway architectural marvel, built with its natural surroundings as inspiration. We traveled from Marin, California, to Shelter Island, New York, with a Curbed audience in mind.

Interested in working together? Connect with us! Reach out to Vox Creative: across our house of brands, our partner brands and platforms

shows, formats and franchises that stick