Xbox Live is currently down, with users worldwide experiencing issues signing into the service. It appears Xbox Live went down around 3pm EST and is affected Xbox One, Xbox Series X, and Xbox Series S consoles. Microsoft is aware of the issue, and has issued a statement on Twitter saying the company is 'currently investigating the issue.'

We are aware that users may not be able to sign-in to Xbox Live at this time. Our teams are currently investigating to fix this issue. We will update here and on https://t.co/PzAdjUFMJj when we have more information to share!February 25, 2021 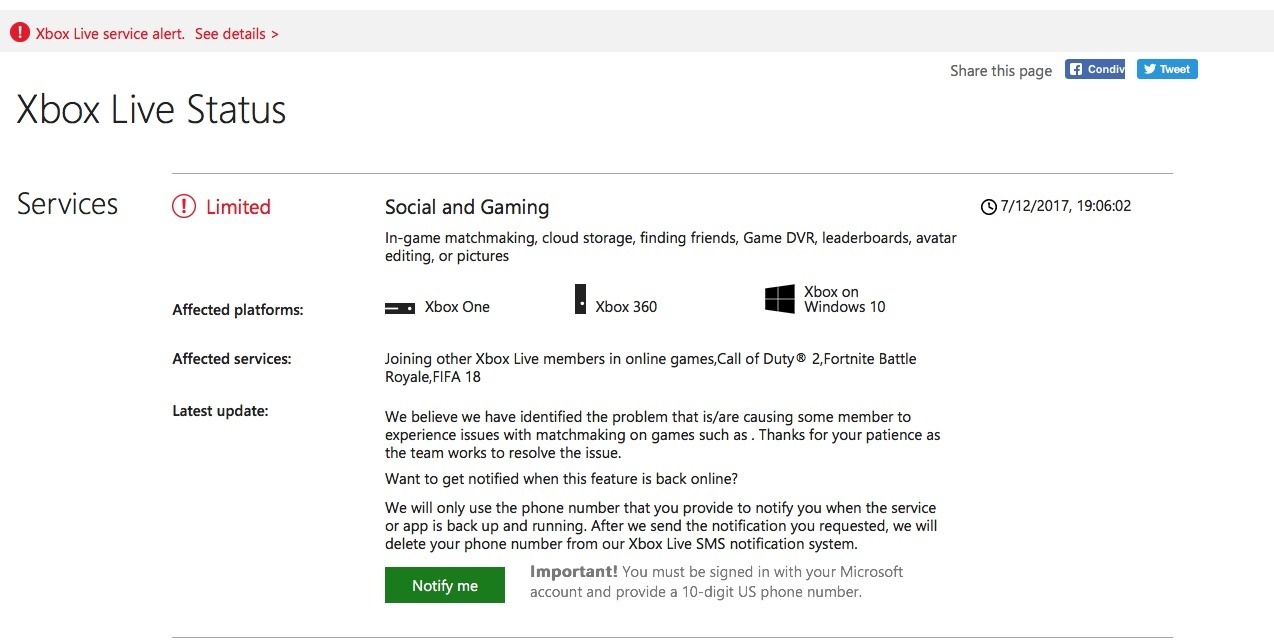 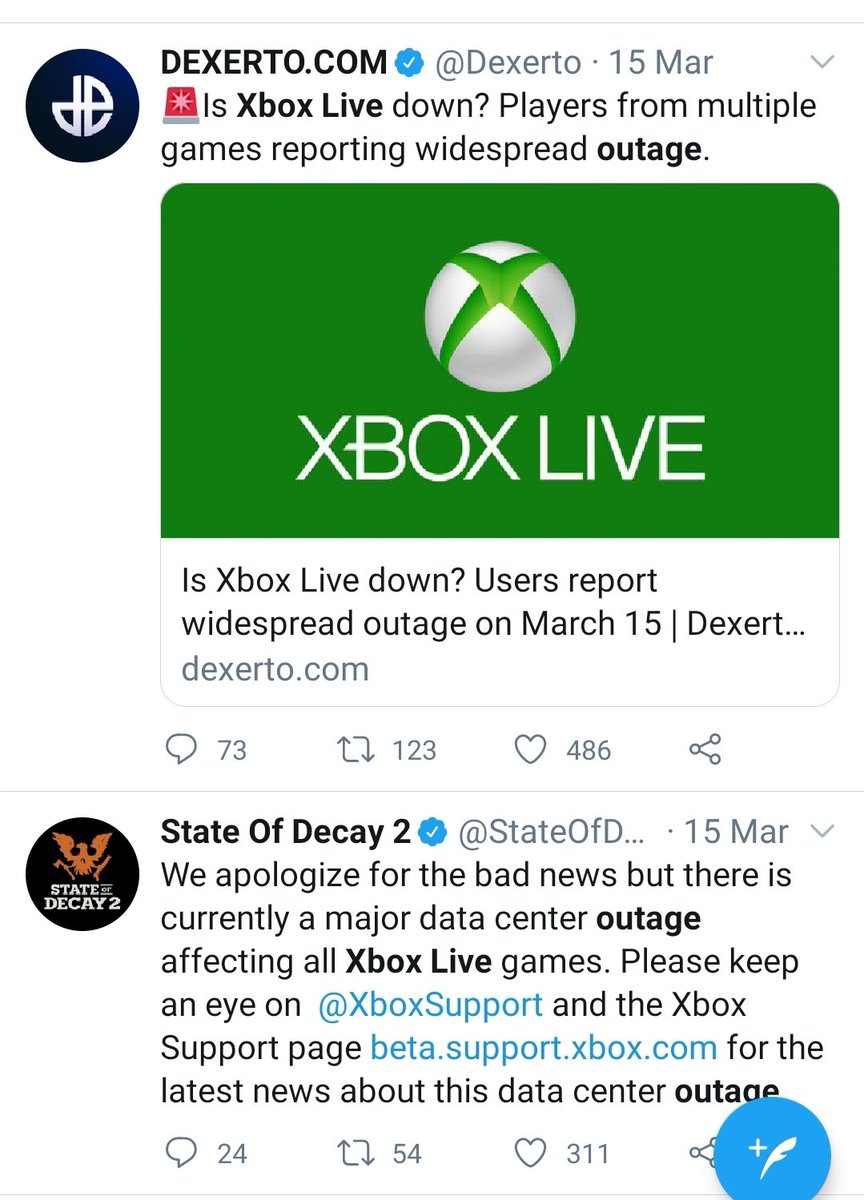 When I booted up my Xbox Series S, I was met with a home screen that didn't feature my Xbox Live account, but I quickly signed in and it adjusted to my preferences. However, as soon as I attempted to sign onto Call of Duty: Warzone, I was met with a message that read 'The person who bought this needs to sign in. Sign in with the account that bought the game or installed the app. If the game has a trial version that expired, buy the game from the Microsoft Store. For detailed instructions, select help (0x804f9006). '

The Verge reports that if you aren't already signed in on your Xbox console, attempts to do so will fail with an error - although that isn't what happened to me. Some apps may also fail to launch, and a number of games won't launch correctly, either (like Warzone). Microsoft is marking this as a 'major outage' on their Xbox Live Status page, which you can check to stay abreast of the situation.

It's certainly a bummer to not be able to play Warzone right now, as Black Ops Cold War Season 2 just debuted on the battle royale earlier in the day. Hopefully, it gets sorted soon, so us East and West Coasters can enjoy some new Warzone goodies after work.

If you're hoping to score a good deal, we've got you there too: check out our guides to the best Xbox Series X price and Xbox Series S price.